It’s been a month since Elon Musk bought Twitter and began making changes in every corner of the firm. Many didn’t like what he had been doing. But if someone could pay $44 billion for a social platform to block his ex-girlfriend, what do you expect from him? Anyway, whatever Musk does succeed. This is also true for his latest overhaul at Twitter. As his latest tweet reads, new user signups are at an “all-time high.”

Will Elon Musk Reach His Goal Of 1 Billion Twitter Users?

On the shared slide deck, we can see how Twitter develops and what vision it has. As of November 16th, there were more than 2 million new signups per day over the last seven days. Compared with the same period last year, daily signups are up 66%.

Moreover, user active minutes were also at an all-time high. By the way, Twitter’s users have nearly 8 billion active minutes per day over the last seven days as of November 15th. This is 30% more than what Twitter had a year ago.

Another chart shows that hate speech impressions decreased. But many analysts and users think this graph doesn’t represent the real picture. They drive our attention to the small print, which reads the data only covers tweets in English.

What made many analysts doubt the words of Elon Musk is that he didn’t share any graph touching on the financial aspects. This is a hot topic nowadays, especially after Musk’s words that “bankruptcy is not out of the question.” Because of the moves made by Musk over the past weeks, the firm lost 50 of its top 100 advertisers. 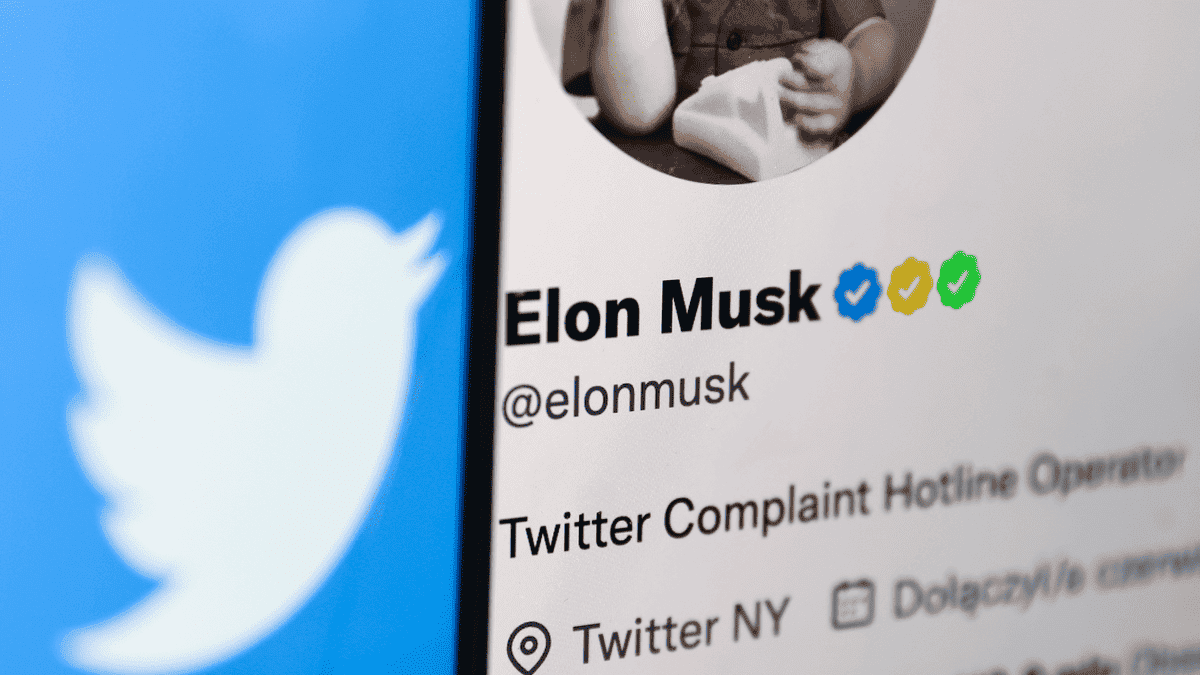 Well, Elon Musk will leave the position of Twitter CEO soon. But whoever takes over will follow his plan of reaching billion monthly users in 12 to 18 months. This also means that the number of new signups should increase. If the firm continues with this pace of 2 million users per week, it would be only 104 million new users by the end of one year. As for the moment, Twitter has 450 million monthly active users.

Next Apple AirPods Pro 2: Here's Why It Has No Lossless Audio Support