Yesterday, at n all-hands meeting, Elon Musk told the remaining staff that Twitter wouldn’t lay off people anymore. Moreover, The Verge reports that the firm is actively looking for new employees. At the moment, there are vacancies in the engineering and sales teams.

Before this, Elon Musk fired Robin Wheeler, Twitter’s head of ad sales, and VP of partnerships Maggie Suniewick. The reason wasn’t related to their professional skills or results but the advice they gave. We mean, they were among those who didn’t recommend Musk lay off so many people.

Elon Musk Had An All-hands Meeting

Though there was no concrete info on what roles Musk wanted to fill, “people who are great at writing software are the highest priority.” By the way, this was the first all-hands meeting since Musk took over Twitter. But this is reasonable. Why meet people that wouldn’t work at the company the next day? At the meeting, the remaining staff asked him questions. They referred to various topics, such as the firm’s future, the HQ move to Texas like Tesla, etc. Musk assured that there were no plans to move elsewhere. But there are thoughts to have two HQs.

Holding off relaunch of Blue Verified until there is high confidence of stopping impersonation.

Will probably use different color check for organizations than individuals.

There were other questions discussed at the meeting. The new verification tool, scheduled to go live on November 29, might be pushed back. The reason is that the $8-a-month Blue subscription showed fake accounts as real and vice versa. So they had to pause it until fixing bugs. 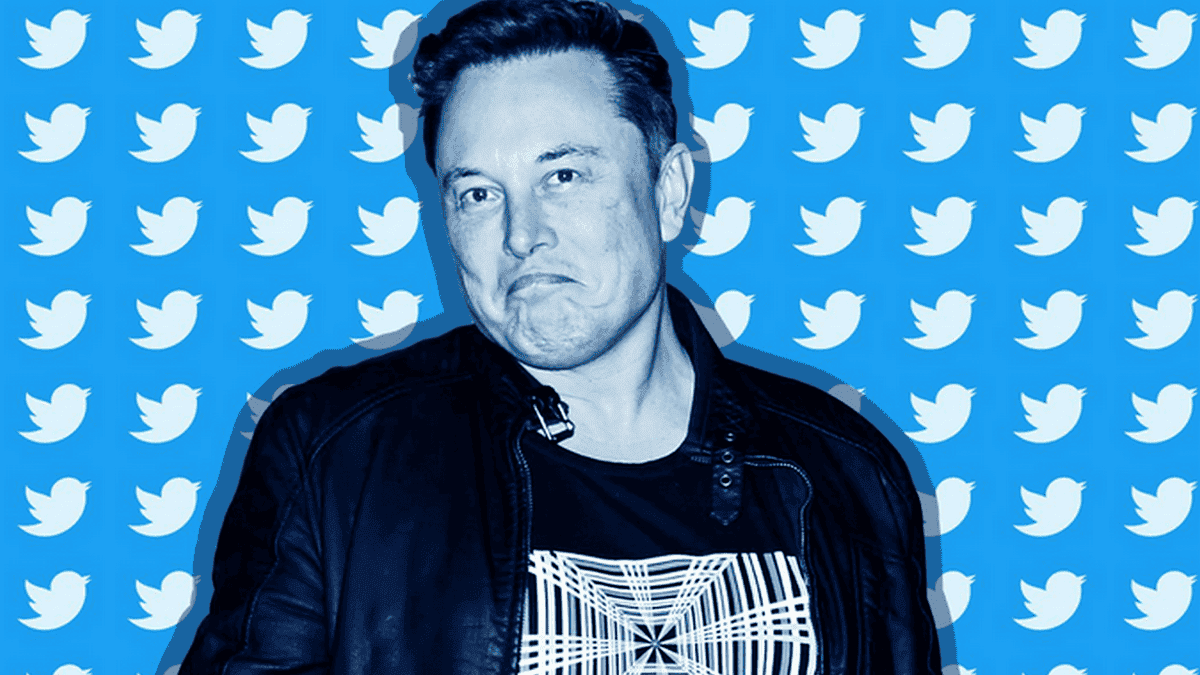 There is more exciting news. Twitter might give individuals and organizations different color checkmarks. This is a quite smart move. We mean users will know whether they talk to a firm or people. By the way, Twitter has a gray “Official” checkmark pinned for organizations. But they want to make the indicator more visible.

Anyway, the overhaul at Twitter is over, and a new era has started.