Metaverse is around the corner. Whatever you’ve seen in sci-fi movies turns into reality before our eyes. For instance, today, we learned that Sony had released a new product, “Mocopi.” It’s a set of six motion-tracking bands. You should wear them on your hands, feet, back, and head. Once done, they will track your body and transfer your movement to your avatar in real time. The set costs 49,500 yen ($358). 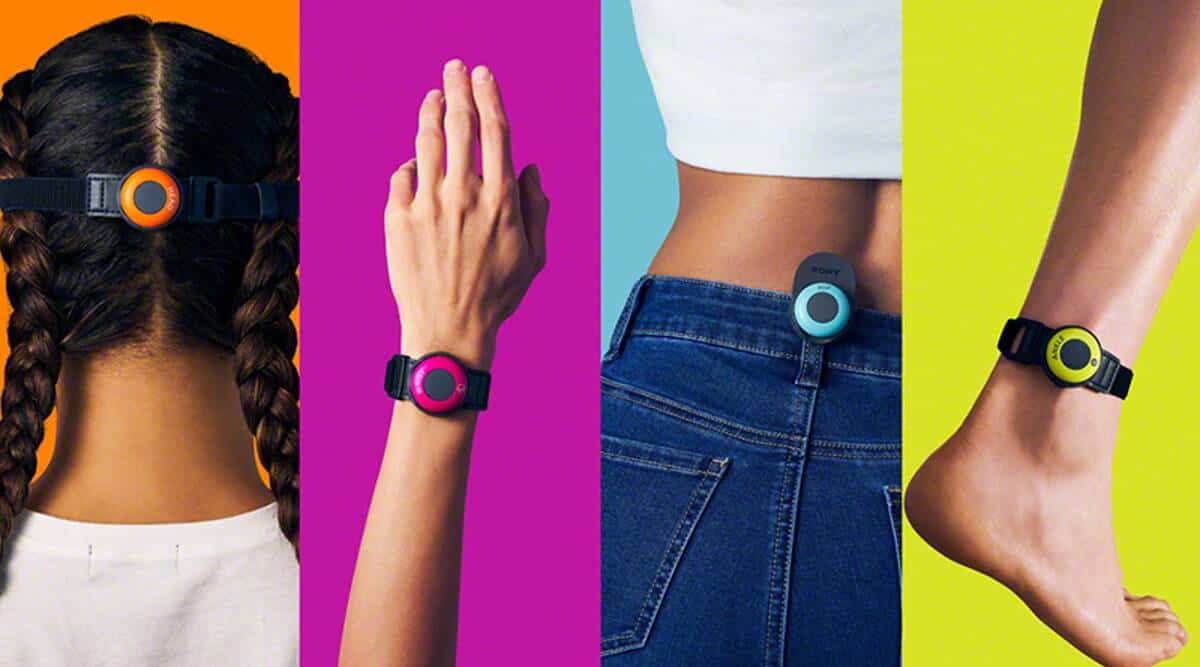 Mocopi is a play on the term “mocap” (motion capture). Sony explained that it uses six color-coded motion sensors to track body movement. In some sense, this tech has many things in common with shooting movies. We know that they use motion capture devices, and someone should record the data they collect. Due to Sony’s unique algorithm, “Mocopi” tracks body movement using a few sensors.

In mid-December, Sony will provide a software development kit (SDK) that will allow users to link the motion capture data with metaverse services. Sony thinks that this SDK “expands the use of motion data for activities such as full-body tracking.” In other words, new products and services will appear on the market soon. We guess they will refer to metaverse and fitness, at least, at this phase.

At the same time, Sony released a how-to video. In it, Sony explains how the sensors and the app work. Just strap the sensors to your body and calibrate them. Then, your avatar will copy your motion. Though the video shows how funny it is to see your avatar dancing, there are some motion capture issues, such as jitter and foot sliding.

Sony said this is a product for the metaverse. But in fact, you can use them to shoot animated videos. You can now use VRM avatars and export the videos in MP4 format. Just note that “Mocopi” supports iOS 15.7.1 or Android 11 and higher.

Those who want to get their hands on this product can book it in mid-December 2022 and get it shipped in late January 2023.

Next App Store Awards 2022 Winners: The Best Apps And Games Of the Year