Apple’s App Store Awards is already over, and the Cupertino-based company has announced winners’ names. This contest not only allows Apple to find out newbies but also gives tribute to the veterans. In other words, this is the best place to know which apps and games are the best on the App Store in 2022.

BeReal is the iPhone app of the year 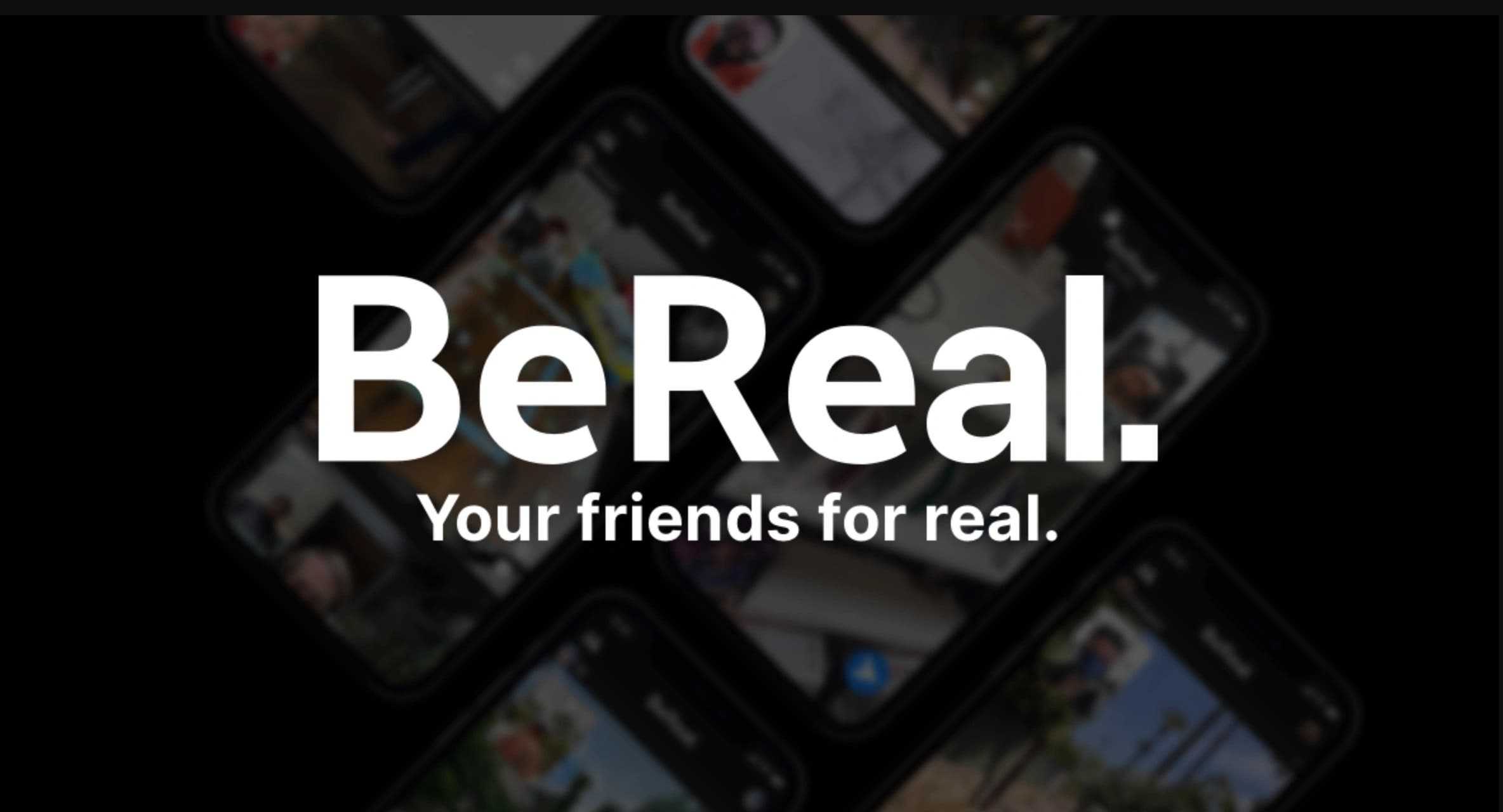 This app lets users post a no-filter photo that will disappear after 24 hours. You can choose whether it’s visible publicly or only to your friends. Anyway, once you post it, the app will notify the users, who have only a 2-minute window to see your photo. Various users will get notifications at various times. If they miss it, nothing will happen, but they will miss their friend’s new photo.

GoodNotes 5 is the iPad app of the year 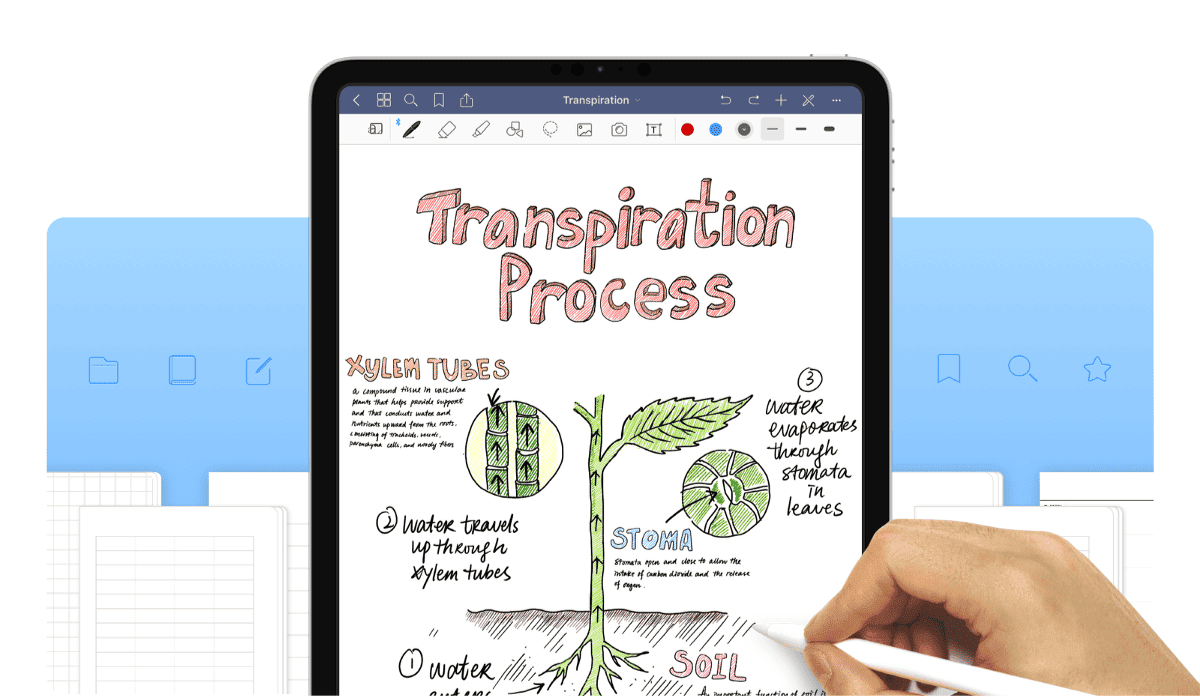 This is an ideal app for learners who should take notes and read documents at the same time. GoodNotes has tons of valuable features allowing users to search for various notes. As it “reads” handwritten notes, it will not be difficult to find them from the database. You can even insert and save formulas, text, images, stickers, diagrams, and other objects for future reference.

MacFamilyTree 10 is the Mac app of the year 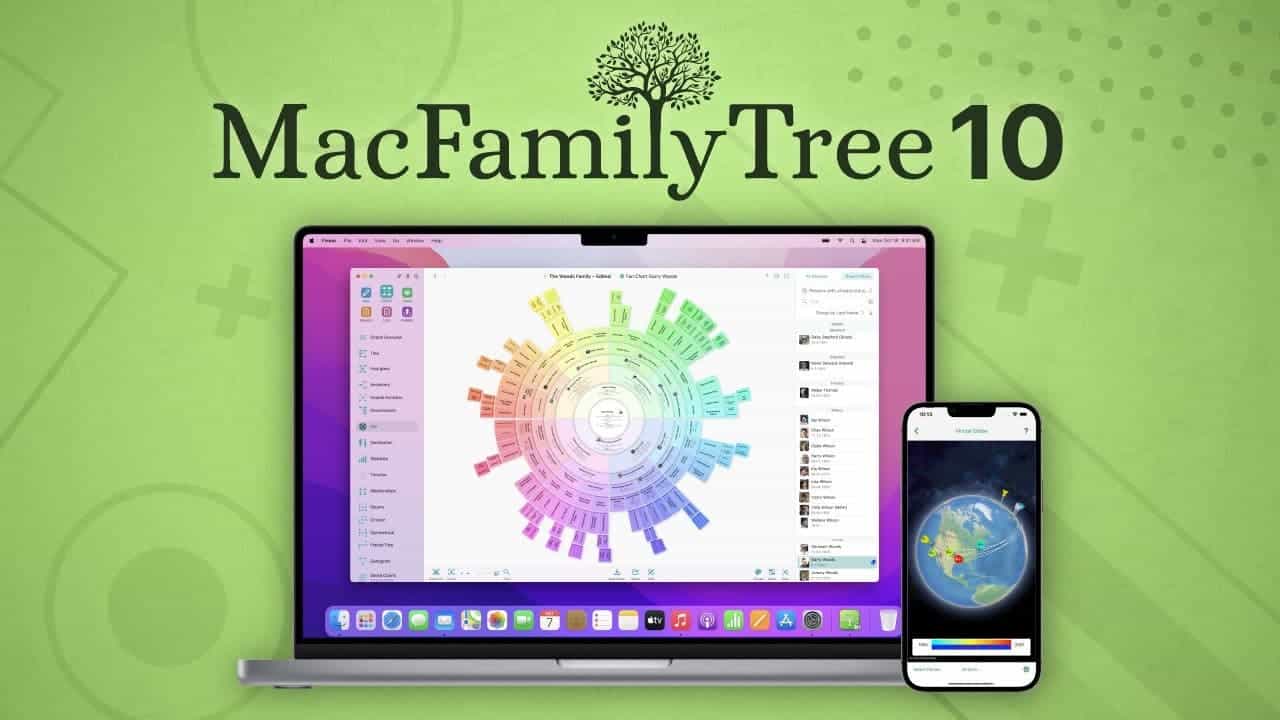 This app allows users to create 3D family trees with detailed information about each person. Of course, you can search for concrete persons and learn about their bio.

ViX is the Apple TV app of the year 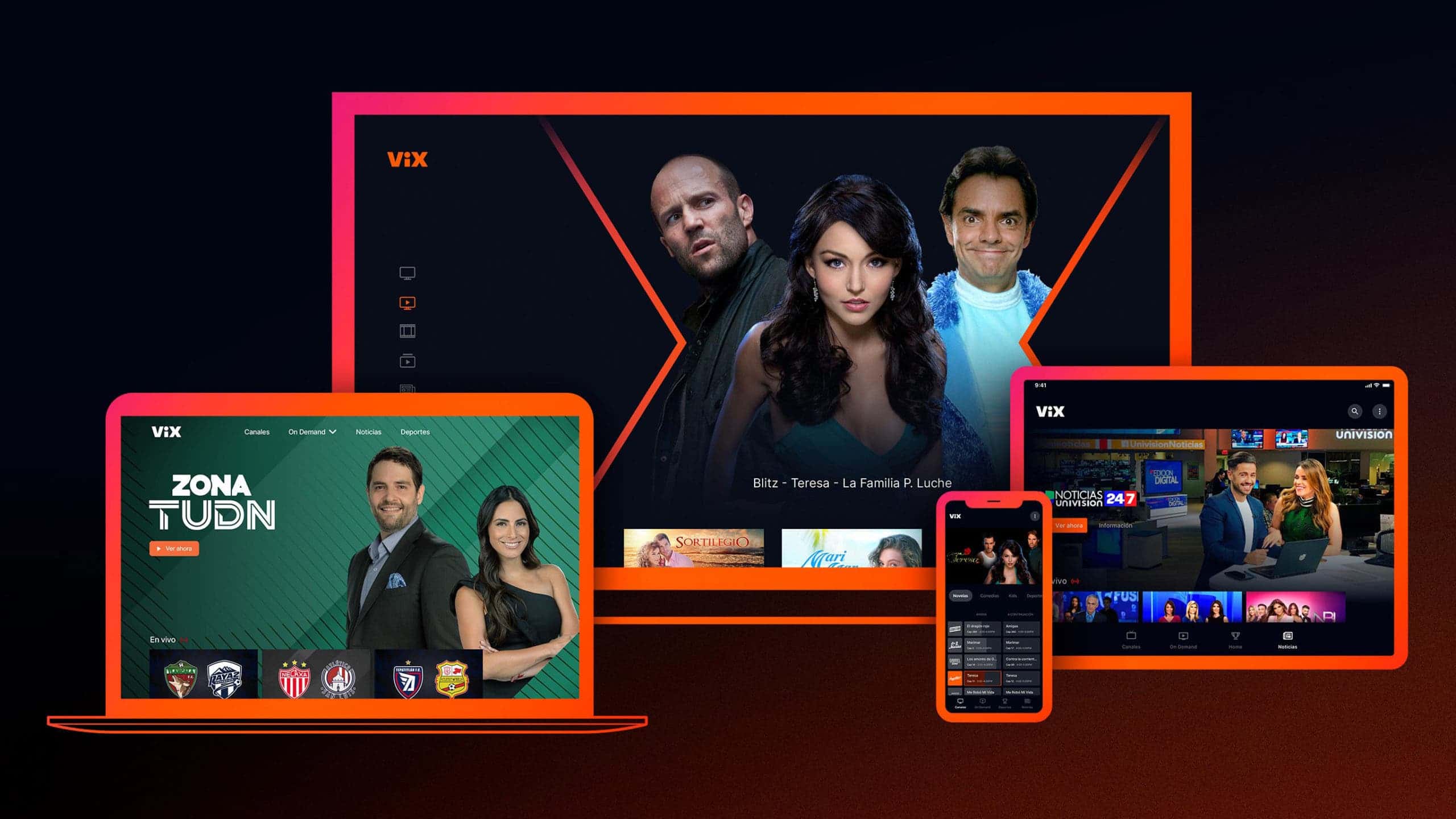 ViX is a free streaming service focusing on Spanish-language content. It offers 100+ channels, tons of movies, and other content on demand.

Gentler Streak is the Apple Watch app of the year 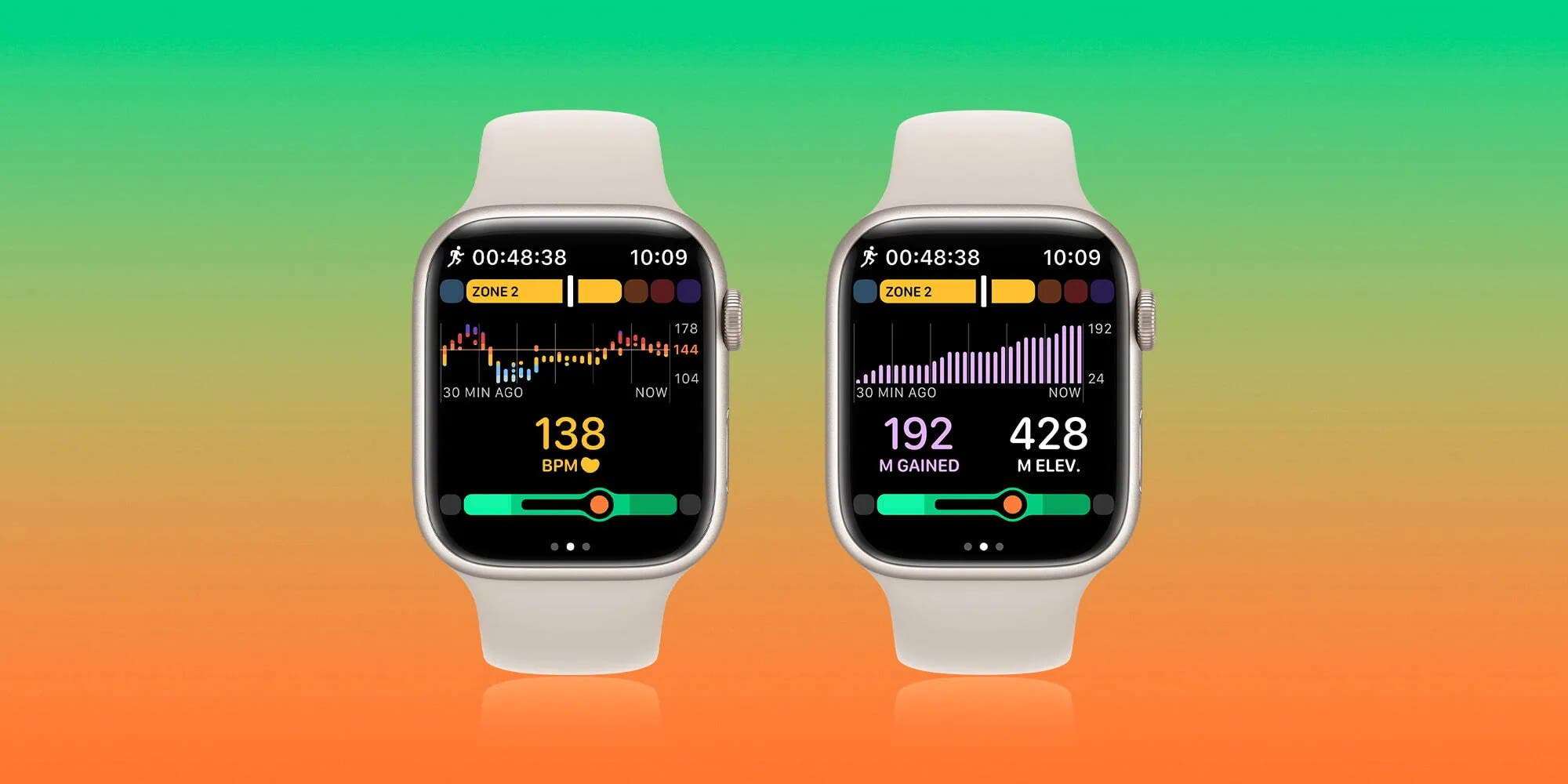 This is a good app for those who do sports. This could be a good alternative if you do not like how the original Apple Watch workout tracker works. Unlike many coaches, it won’t make you overwork to death. Your well-being is at the forefront.

Apex Legends Mobile is the iPhone game of the year 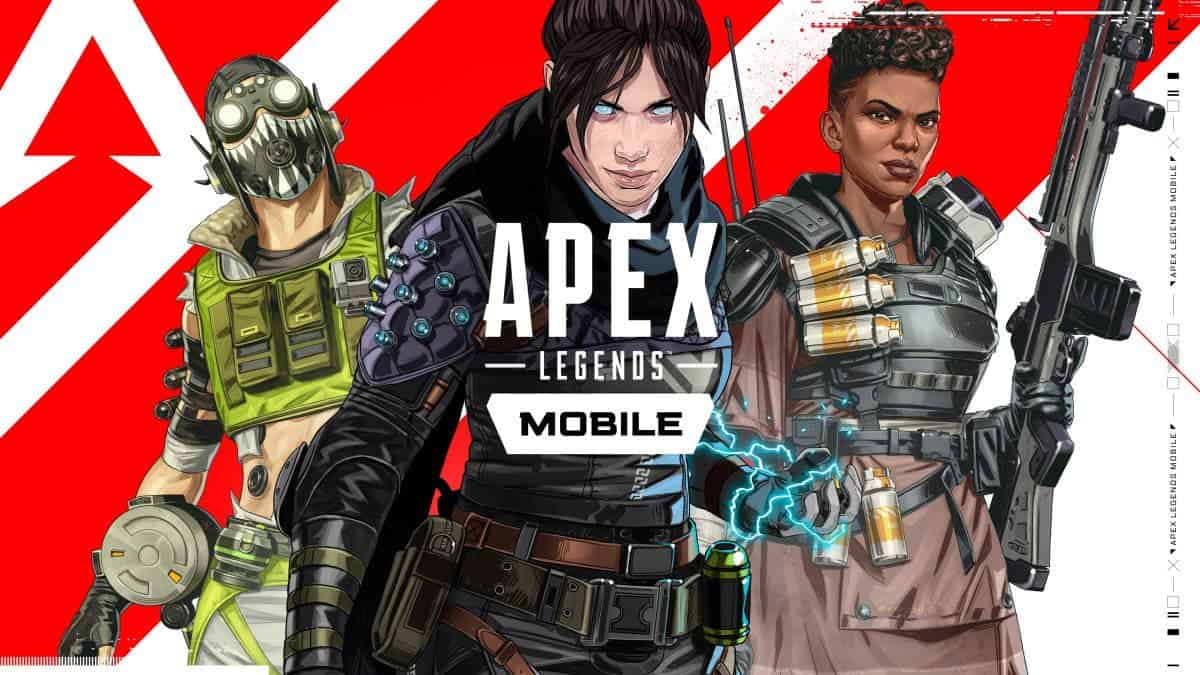 It’s a royal battle between up to 60 players. They join groups of 3 and fight against others. Those who kill all other players are the winners.

Moncage is the iPad game of the year 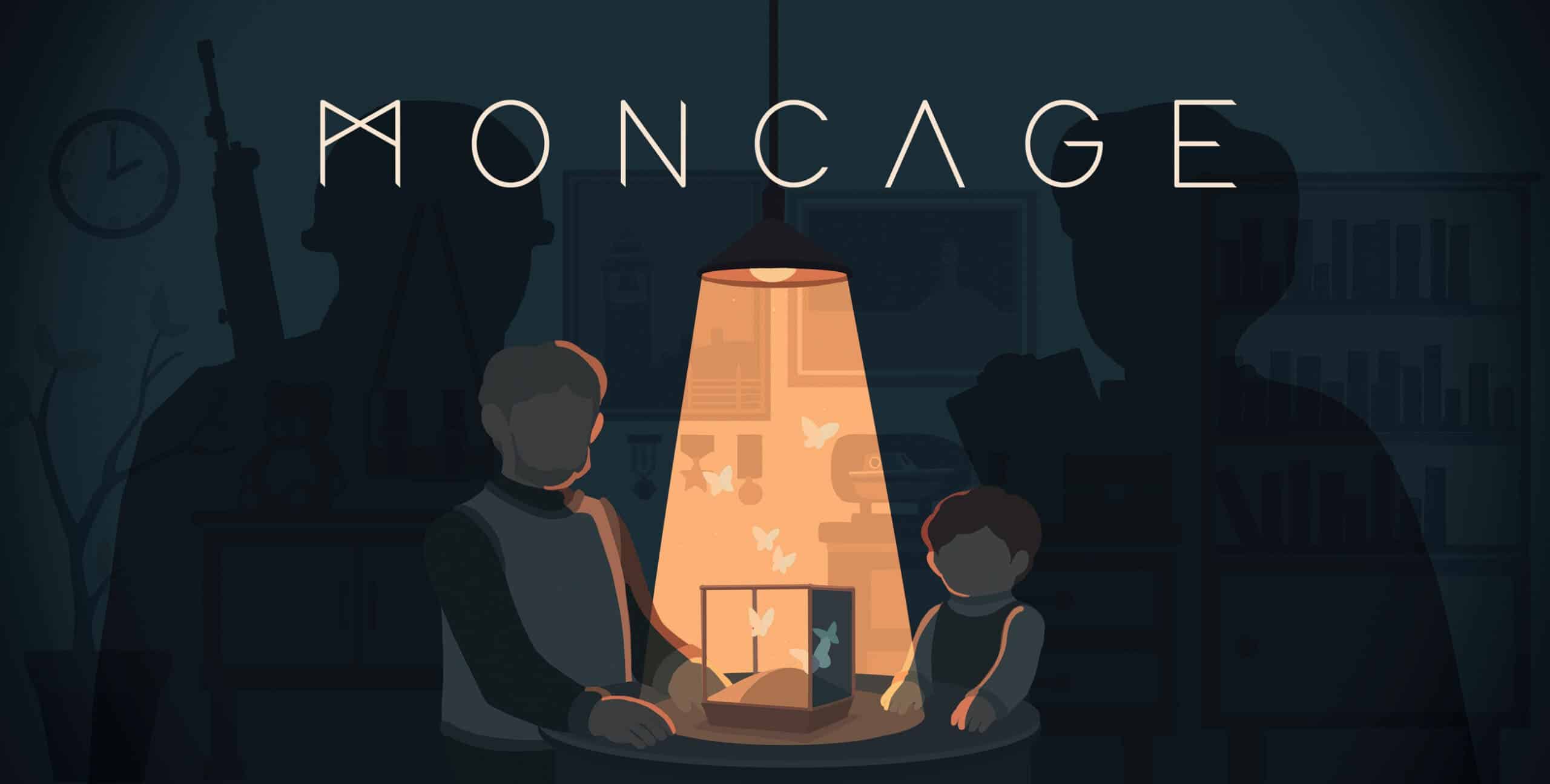 This is a puzzle game. But unlike what you have played before, everything happens in a mysterious cube this time. Each face displays a unique scene. Players should leverage the illusions and discover hidden links to solve the puzzle.

Inscryption is the Mac game of the year 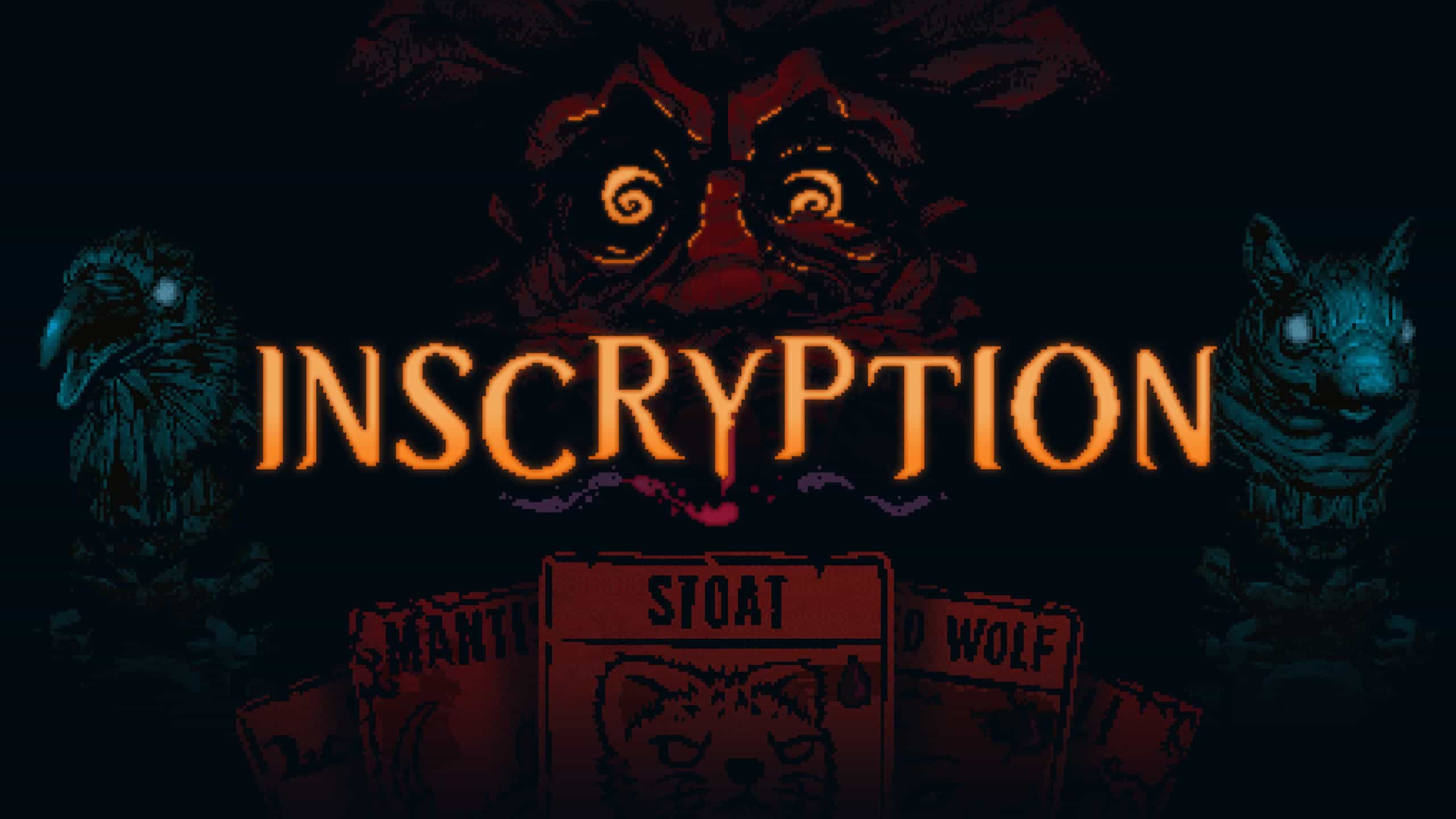 This is a psychological horror game. Though it’s not for everyone, the developer studio has released it for various platforms.

El Hijo is the Apple TV game of the year 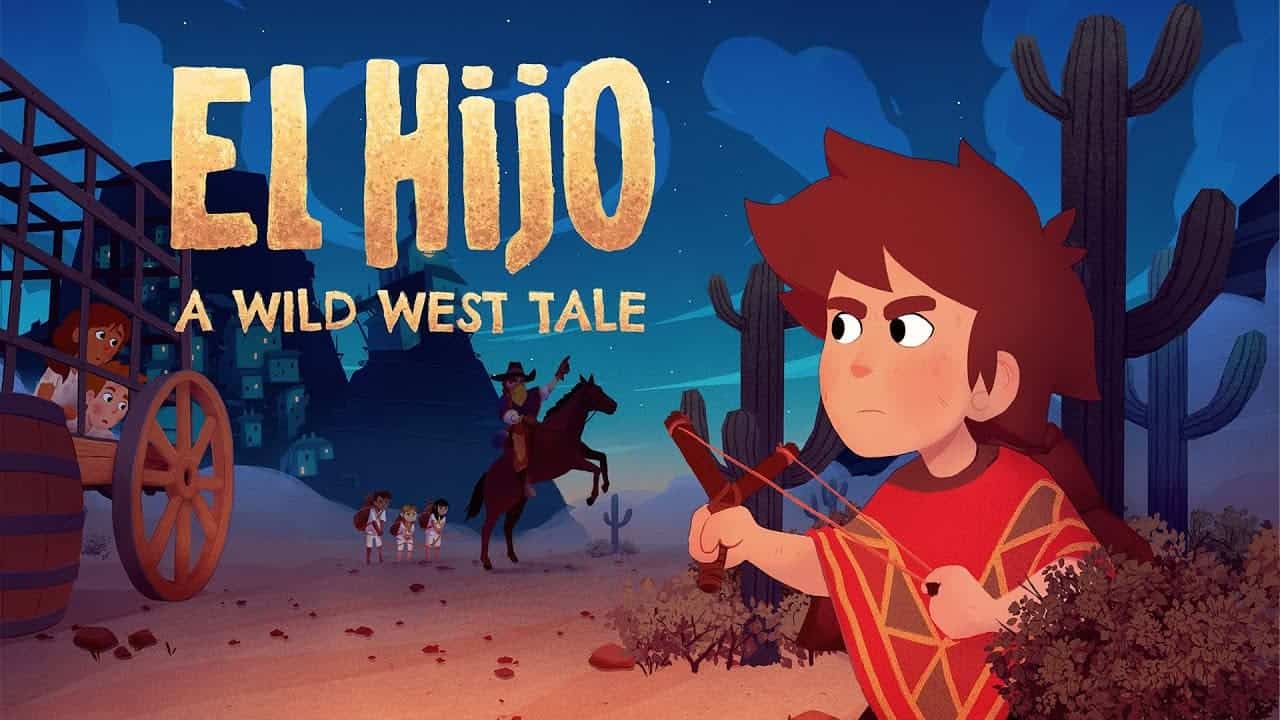 In the game, you should help a 6-year-old boy to find his mother. Of course, his path is not easy.

Wylde Flowers is the Apple Arcade game of the year 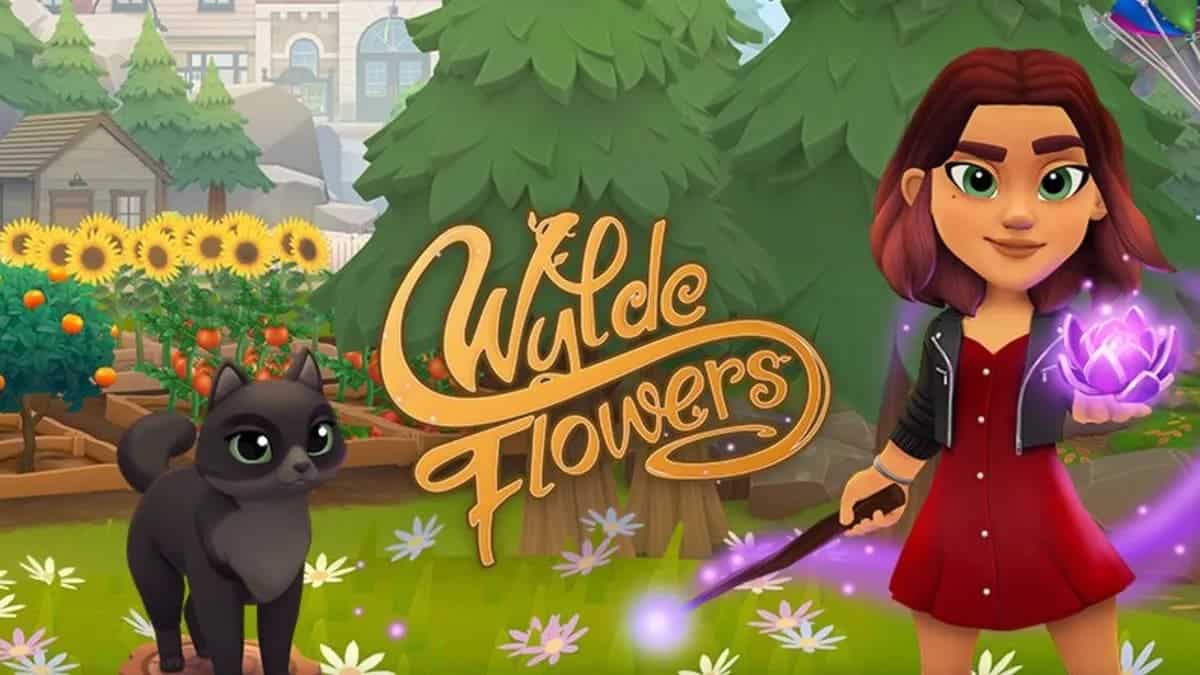 Tara wants to become a witch. So you should help her to overcome many obstacles and quests.

Though the apps didn’t win any nominations, they got awards as well:

How We Feel – it allows you to keep an eye on your emotional well-being throughout the day;

Dot’s Home – this is a heart-touching story of a black woman who travels in time to learn her family history;

Locket Widget – lets you send Live Photos directly to a homescreen widget on your friend’s iPhone;

Waterllama – the app allows you to track your daily water goal progress, get smart reminders and log anything you drink;

Inua – this is a beautiful visual story immersing you in Inuit folklore, tradition, and tales.

Apple is forced to introduce revolutionary changes in iOS 17