Apple’s App Store contributes a lot to the companies income each year. And as part of Apple’s business line (NASDAQ: AAPL), it is very important that the company keeps track of all the apps on the platform. 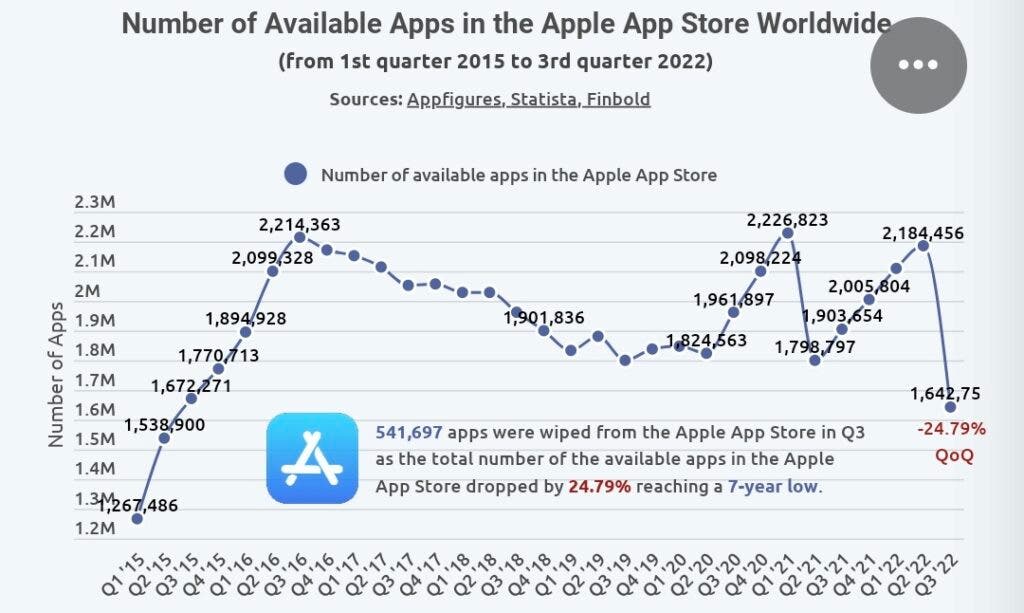 Despite the drastic decrease in the number of apps, the platform still ranks second. It trails the Google Play Store which has total apps of 3,553,050. It also stands above the Amazon Appstore which stands third with total apps of 483,328.

Factors That May Cause A Drop In App Store Apps 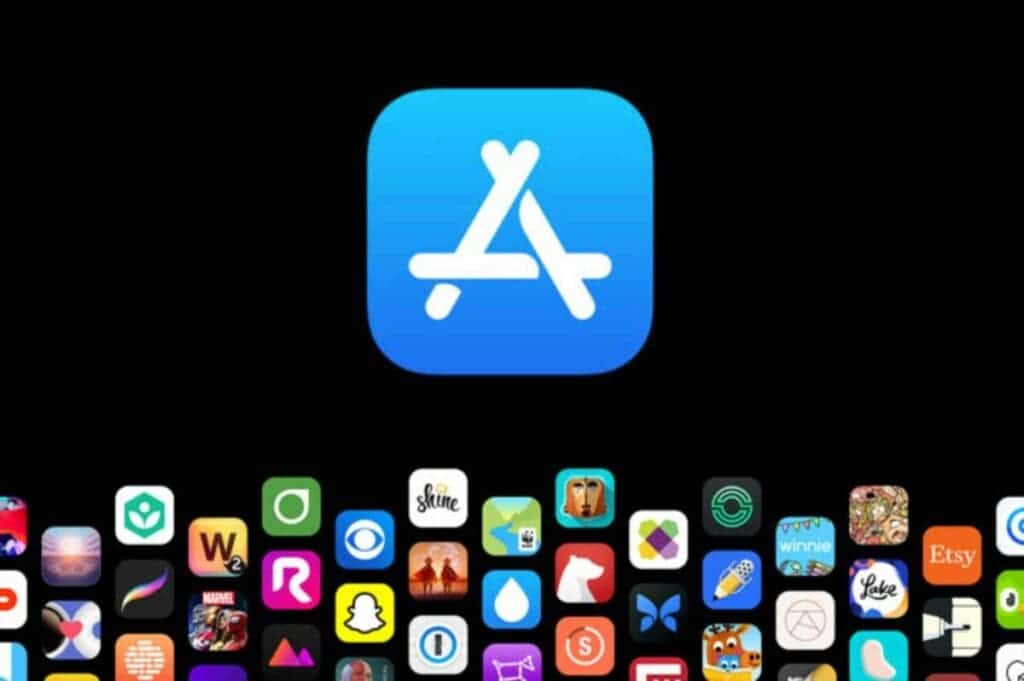 Removing apps from the App Store is a usual annual practice by Apple. They usually do this every year to maintain quality on their app market. But these large numbers are not something that we see on a normal day. This may be Apple’s Own decision to improve user experience on their marketplace.

With regards to improving user experience, Apple notified all developers about it in April this year. Apple said it was bringing up a new plan to remove all old apps that are not being updated. Apple gave all developers thirty days to update the apps or risk their apps being removed.

Under normal circumstances, Apple does not give timeline to remove apps. But in the recent update, Apple emphasized that the platform needed cleaning. This usually takes time as the apps had to undergo evaluations before removing. Apple needs to evaluate to know which apps do not function as planned, don’t adhere to reviewed guidelines, or has no gotten updates for a while.

On the other hand, developers are not happy with this new development. Critising that Apple should allow some old Apps to still remain on the platform. For example, an old game should still remain on the platform as long as it is still playable. I personally side with the developers on this one. Some apps just don’t need any updates as far as they are functioning properly.

This year, there has been several criticisms targeted at the Apple App Store over fraudulent and scamming apps flooding the app store. This led to Apple removing a lot of apps from the App Store. Some of these apps were virus scanning apps, gambling apps, cloning apps and other low quality apps. Apple did this to stress on the fact that the App Store offers a safe experience for users. 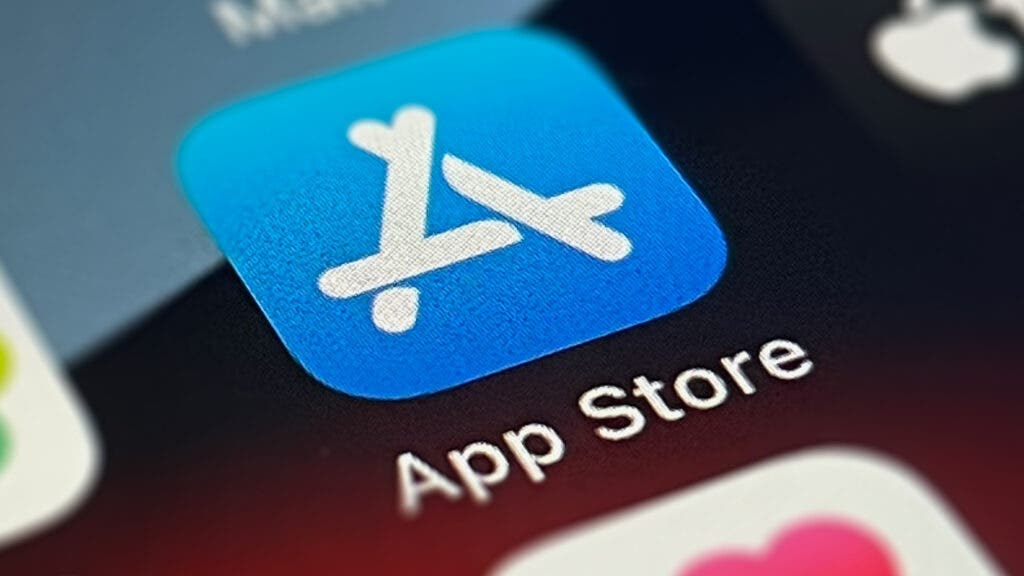 Apple will keep removing unwanted apps from the App Store. But they have started exploring new ways of increasing their income. For example, the prices of in-app purchases will go up. Prices of apps as well as app subscriptions will have their apps increased.

Next Oppo A98 (PGW110) appears in early Geekbench tests

Top 5 upgrades that Google is bringing to Android this Christmas