The Oppo A98 smartphone has passed through the Geekbench benchmarking website before going official in the coming days. Also, the Geekbench listing reveals a slew of key details about the handset ahead of launch.

Oppo is prepping to launch a new A-series smartphone dubbed Oppo A98. This will reportedly be the first Oppo A-series phone to house a mammoth 108MP sensor.

Tipster Digital Chat Station shared details about the display and camera setup of the Oppo A98 last month. According to DCS, the phone will feature curved edges. 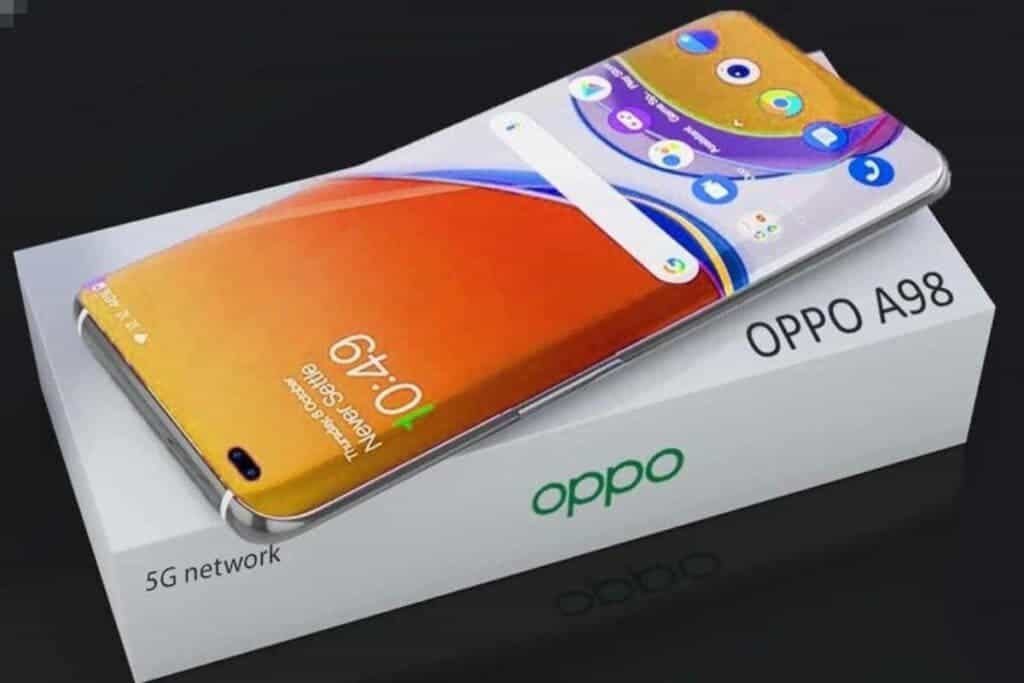 Moreover, the tipster suggests the Oppo A98 will come with the highest megapixel camera sensor on an A-series phone. Also, it will support the fastest wired charging.

The Oppo A98 has already bagged the TENAA certification. The listing confirms the presence of a curved display panel. Now, the Oppo A98 has appeared on the Geekbench benchmark database.

Oppo A98 Appears On Geekbench

The Oppo PGW110 gained 1043 and 3685 points in the single-core and multi-core rounds of the benchmark test. Under the hood, the handset will pack an octa-core processor codenamed taro. 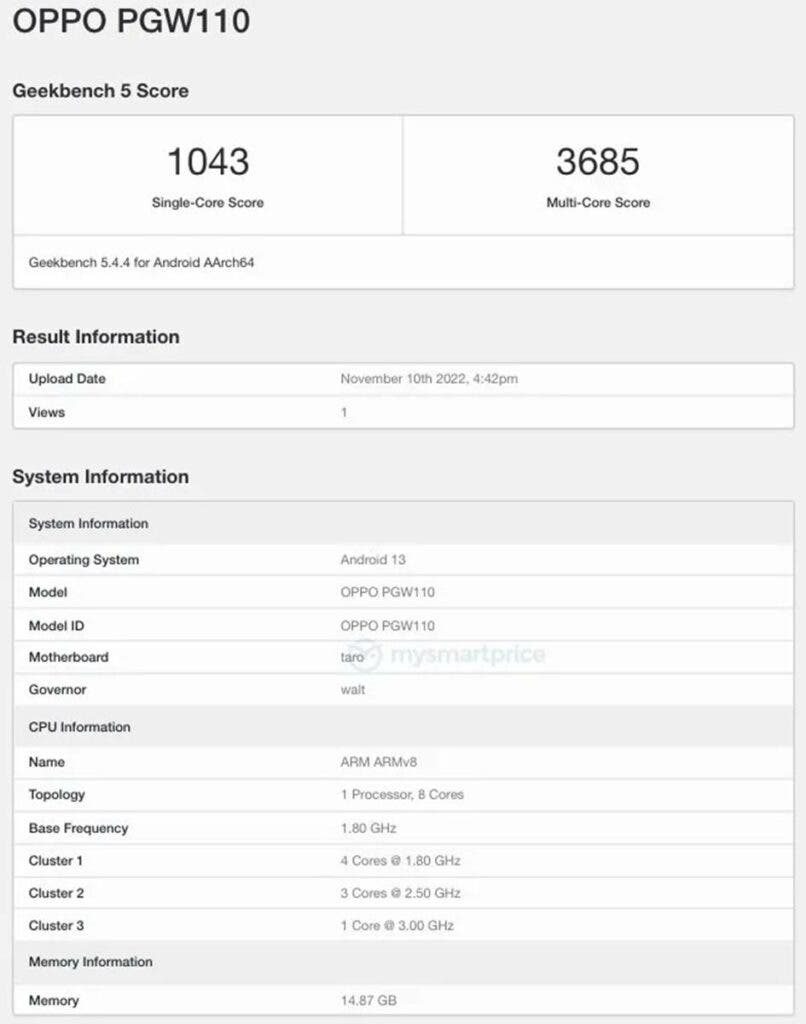 Moreover, this processor has a 1 + 3 + 4 core configuration. The codename suggests the Oppo A98 will get a Qualcomm Snapdragon 8 Gen 1 processor.

The aforesaid processor comes with an integrated Adreno 730 GPU. Also, the listing shows the phone will ship with 16GB of RAM. 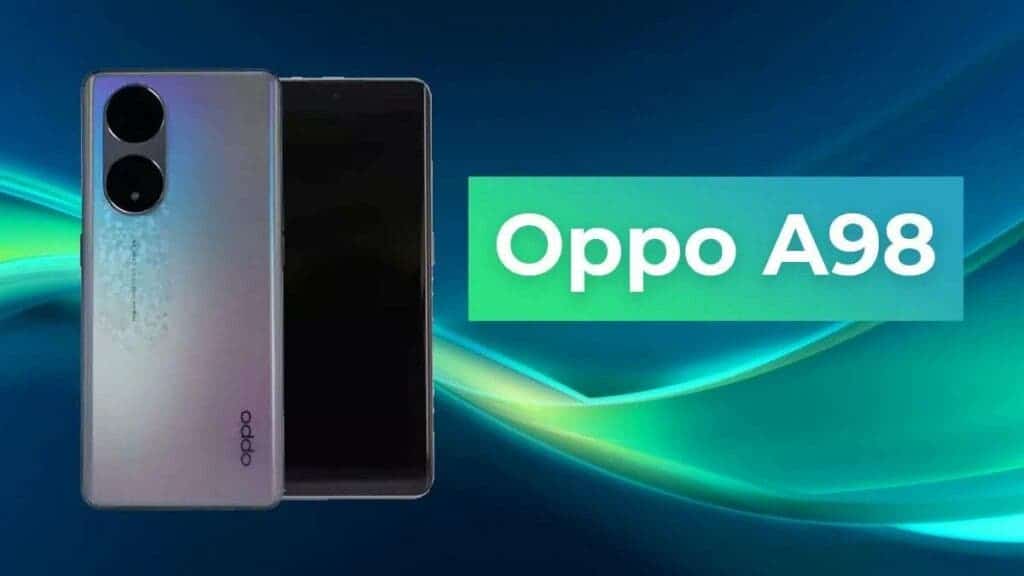 The Geekbench listing also confirms the phone will run Android 13 out of the box. Regrettably, the listing does not divulge any other key detail about the Oppo A98.

However, past leaks suggest it will have a 108MP camera. In the meantime, DCS claims the upcoming Oppo Find N2 will have the same camera setup as the OnePlus 11.

Previous Apple's App Store Is On A Wipeout Spree, Over 540,000 Apps Wiped Out