When OnePlus started its journey in the phone business, it started as an independent brand. However, back in 2020, the company announced a merger with Oppo to improve the company’s businesses. The two companies always shared technologies. The SuperVOOC tech that has been present on OnePlus phones with a different name is a good example. Since the merger, the similarities became even more obvious. So, sharing technologies is not even a surprise anymore. That said, the OnePlus 11 and Oppo Find N2 will have the same camera setup.

According to the popular insider Digital Chat Station, the OnePlus 11 and Oppo Find N2 will have the same camera system. The setup consists of a 50 MP Sony IMX890 main camera, a 48 MP IMX581 ultra-wide shooter, and a 32 MP IMX709 2x zoom camera. To those unaware, the OnePlus 11 will be the company’s next flagship for 2023. As per reports, there won’t be a “Pro” phone this time. When it comes to the Find N2, is the brand’s next foldable phone. 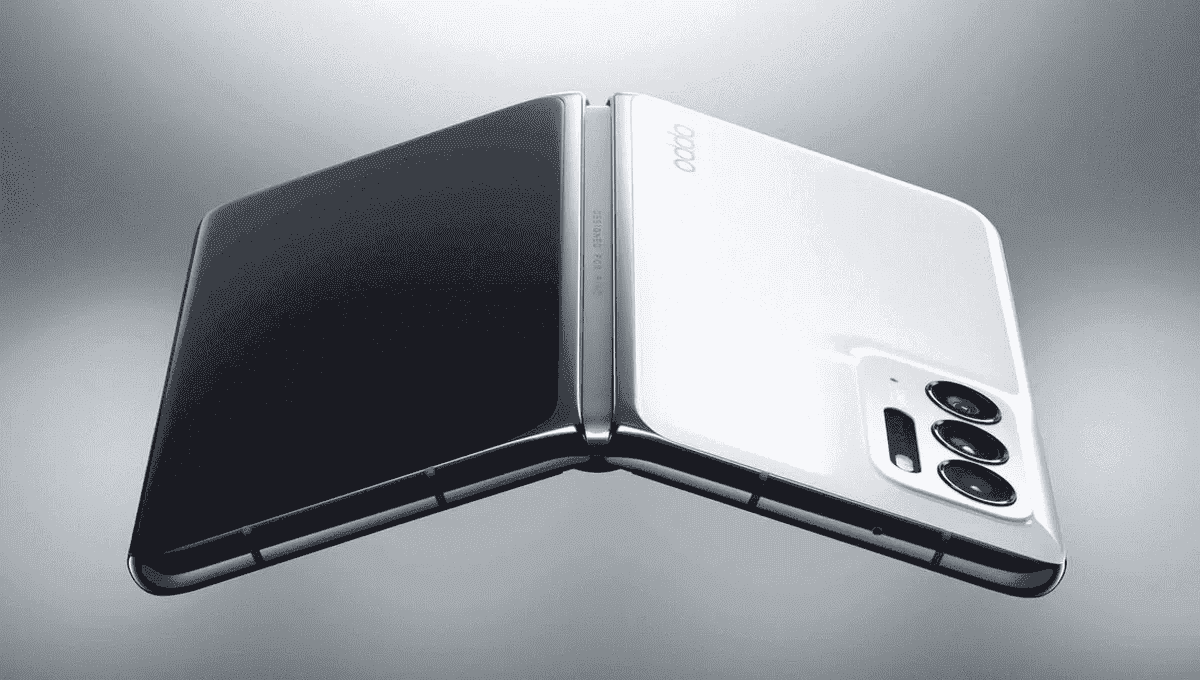 The tipster says that we can still find differences in the Optical Image Stabilization tech. The Oppo Find N2 will have OIS, but the OnePlus 11 may miss this tech. Honestly, seeing the OnePlus 11 without OIS would be shocking. Especially now that even mid-range phones are getting OIS. For that reason, we’ll digest this last bit with a pinch of salt. Regardless of that, both devices will come with Hasselblad tweaks. 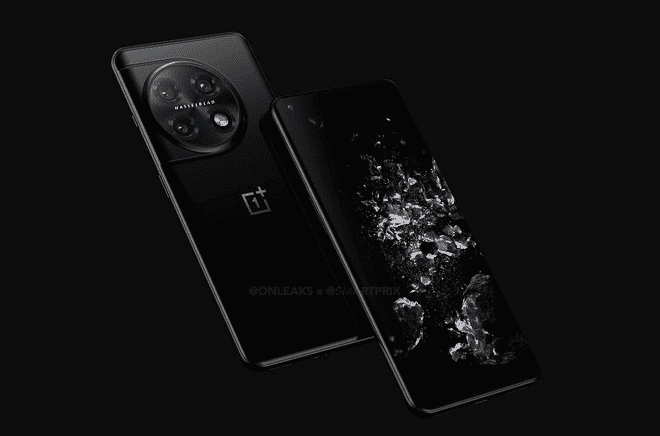 The rest of the specs, obviously, will be different. The Find N2 comes to compete in the “2022” scene. For that reason, it has the Snapdragon 8+ Gen 1. The OnePlus 11, on the other hand, will bring the Snapdragon 8 Gen 2 and will compete with the next round of “2023” flagships like the Xiaomi 13.

Oppo Find N2 and N2 Flip to come on December 15