Apple has always regarded privacy as a “human right”. The company has never liked the idea of ​​advertising on its platform. But with the new ad slots added to the App Store, some have concerns that Apple’s policy may change. Now, some developers are seeing a change that appears to be coming. There are reports that Apple is tracking everything users click on while browsing the App Store. A report on Twitter by @mysk_co is rasing privacy concerns about the App Store getting more ads. With pictorial evidence, the two “iOS developers and occasional security researchers” who runs the Twitter account claim that iOS sends Apple detailed logs of how users interact with the App Store. 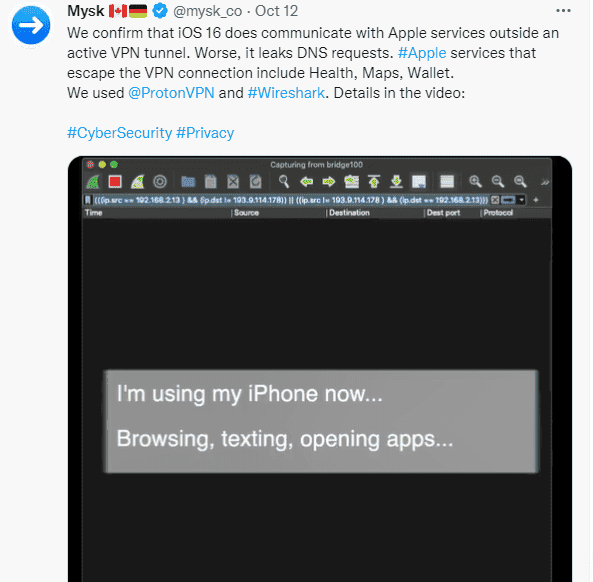 Mysk says the data includes details about where the user clicked on the screen. This information is sent to Apple in real time via a JSON file. Mysk also claim that since iOS 14.6, which was released in May 2021, Apple has been tracking user behaviour in the App Store. According to Mysk, Apple introduced the app tracking transparency function in iOS 14.5. This require apps to obtain user consent before tracking user privacy. But in the next version, iOS 14.6, Apple introduced the ability to track what users click on the App Store.

Apple officials have not yet explained how to use this data, but Apple is indeed increasing the content of ads in the App Store. In August, Bloomberg’s Mark Gurman said Apple wants to triple its current ad revenue to at least $10 billion a year in the future. 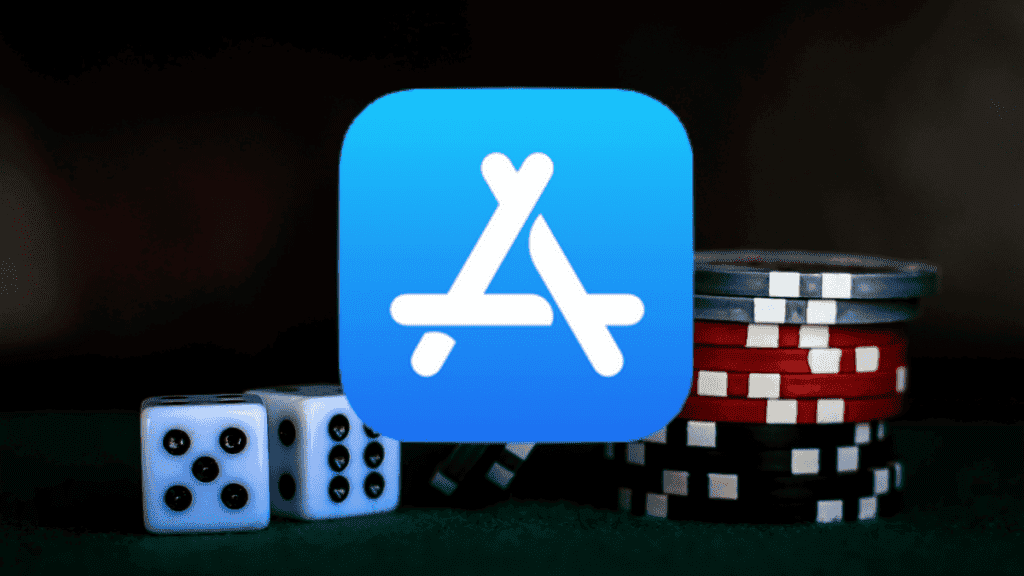 This shows that the number of App Store apps in the third quarter decreased by 24.79% from the previous quarter. The company also removed 541,697 apps from the App Store in this quarter alone. Currently, the store with the largest number of applications is the Google Play store with a total of 3,553,050 applications. The App Store ranks second while Amazon App Store ranks third with a total of 483,328 apps. Apple has an annual practice to delete apps from the App Store. The purpose of doing so is to maintain the quality of its app market.

Apple recently launched a new subscription price adjustment action in China. The new adjustment is for both developers and users. In China, when developers increase the price of auto-renewable subscriptions, they can be subject to certain restrictions.

In May, Apple began to implement a new approach in most App Stores. When developers inform users about a price increase, they can increase the reveal price without the user performing additional operations. Now, this improvement has also come to China. Apple claims that this feature is already available in other countries or regions. The company hopes that with this change, App Store users in China can better enjoy the subscription service. They will also avoid issues with renewals under special circumstances.

Perhaps at first glance, the new regulations may leave loopholes for bad developers. What if a developer maliciously raises the price? Will users suffer losses? Apple put this possibility into account and made multiple restrictions on the rules.

First of all, users will be aware of the price increase through multiple channels. They will get an email from the developer. They will also get notifications as well as in-app messages. This is to ensure that the users right to know is not abused.

Secondly, this feature has stricter restrictions, including

Among them, the two cases of 2) and 3) have actually imposed double restrictions (amount or ratio) on the price increase itself. However, there is another dual insurance for users. Even if the price increase meets the above conditions, Apple will still remind users through emails, push notifications, and in-app messages. Users will also be informed as before on how to view, manage or cancel subscriptions. 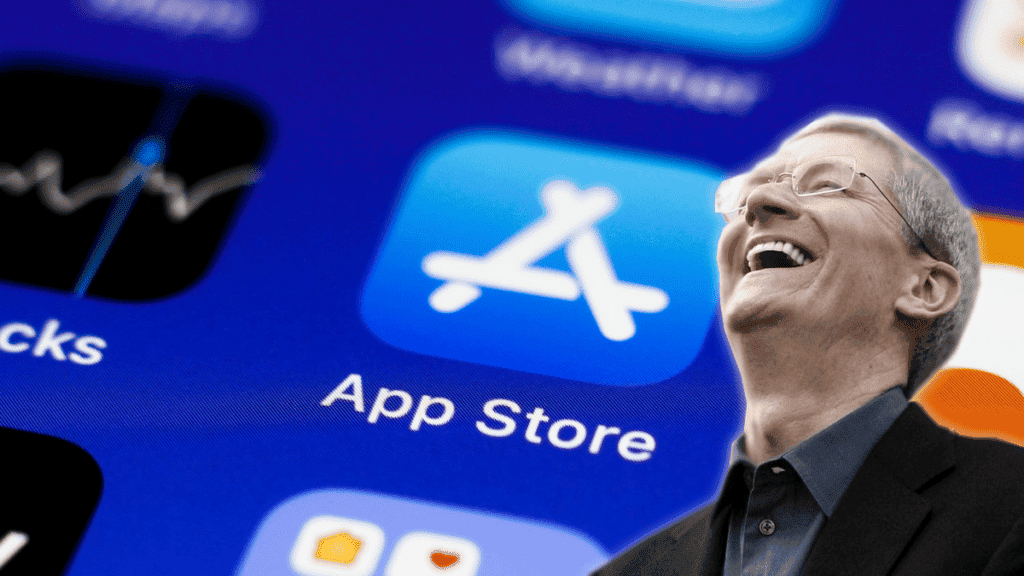 For some subscription masters, if the previous model is followed, the App price increase will be stopped or it will be relatively troublesome to re-confirm. At this time, the new regulations can indeed save them a lot of trouble. For users, the new rules may result in more costs. Therefore, as a final reminder, as a user, regularly go to the subscription management page to check the existing subscription status, which can not only form a good consumption habit but also reduce the trouble of many later appeals for refunds.