The mobile phone market is facing some intense demand at the moment. Many brands are struggling to meet up their supply target and it appears that this situation is not going away anytime soon. According to a report by Bank of America (BofA) Securities’, the mobile phone inventory pressure will continue to intensify. The report claims that there will be a peak in inventory from Q1 to Q2 of next year. 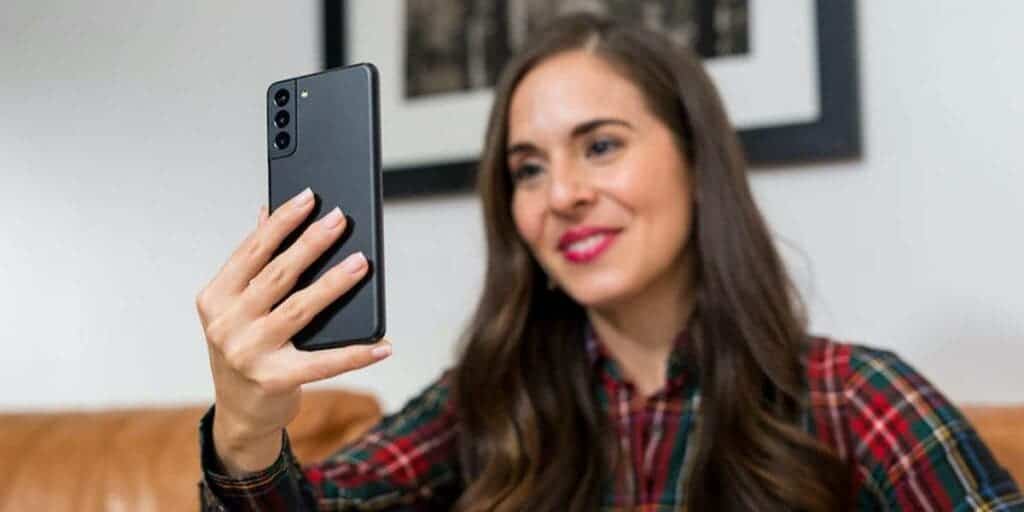 If this is the case, then the supply chain will face intense pressure. It will be very hard for the supply chain to avoid operating pressure in the first half of next year. Brands with lower inventory will face less pressure. Analysts believe that the worse period in the mobile phone industry is gone (after the three-year downcycle). Nevertheless, BofA still believes that all is not net Uhuru. Regarding the outlook of the mobile phone industry, BofA maintains a conservative view.

The production of mobile phones has been actively expanding since 2020. This expansion continues even into the first quarter of 2022. According to BofA Securities, this is the main reason for the pressure on inventory. In Q3 this year, the inventor days shows signs of a QoQ decrease. However, the figures were still higher relative to the same period in 2019, 2020 and 2021. In fact, it remains better than the average level over the past five years. Nevertheless, the shipment in 2021 will still increase by 15% relative to the previous year. 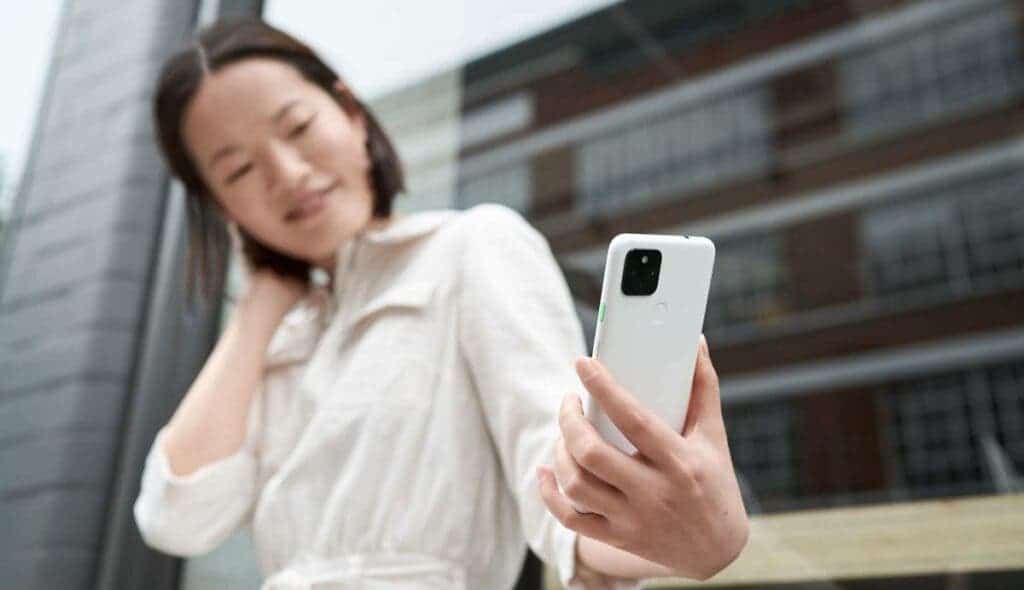 BofA Securities claims that due to mobile phone inventory pressure, brands will continue to adopt a strategy that ensures that the supply chain is stable.

According to market research agency, Counterpoint, there is a big shift in the mobile phone industry. The report claims that emerging markets such as Southeast Asia are responsible for the shift. In this region, buyers are ready to pay more for features that only flagship devices offer. This is leading to strong pressure in the supply chain for flagship core parts. The report claims that over the past five years, there have been improvements in the mobile phone market in terms of quality. Mobile phone brands are not wary of investing more money in top technologies. This is because there is an emerging market that is very willing to pay more for mobile phones.

There are two areas where brands are focusing their development. These areas are

Over the past few years, the camera department has jumped from 8MP to 108MP cameras. In a few years, mobile phone cameras will overcome all limitations. Also, there is an incessant increase in processing speed and it now supports AI ​​algorithms that complex imaging systems need.

According to Tarun Pathak, Director of Smartphone Research at Counterpoint, the industry will move forward only if there are technological advancements. These advancements are the reason we have better cameras, faster phones, more storage and RAM, longer battery life and so on. Of course, we can not eat our cake and have it. As we get these “better” things, we also have to pay more. The average selling price (ASP) of mobile phones is rising but users are willing to pay more for better devices. He added

“Interestingly, consumers in emerging markets such as Southeast Asia and Latin America are helping ASPs grow faster than the global average. A large number of price-conscious consumers are upgrading their legacy devices to their second or third device. In Southeast Asia, the average selling price has increased by an average of 15% per year over the past three years. Latin America also achieved double-digit year-on-year growth last year”.

Today, we have pretty cheap chips that have flagship-level performance. For instance, the Dimensity 9000 5G has helped many brands like Tecno enter the flagship segment. The upcoming Tecno Phantom X2 is a flagship device. Though its a flagship, the price still falls within the same price that the brand has fixed. Such a device can come with a better camera and will help the brand enter the high-end market.

Another report from Counterpoint Research reveals that the shipment of flagship mobile phones in Southeast Asia will increase by 29% year-on-year. This increase will be for the third quarter of 2022. High-end mobile phones are those that cost $400 and above. The Southeastern Asia market includes markets such as Indonesia, Thailand, the Philippines and Vietnam. The report also claims that 5G mobile phones did not sell well in Indonesia and Vietnam. However, they were more popular in Thailand and the Philippines. In these countries, 5G network is more developed and more people are showing interest.

In addition, Counterpoint Research said that 5G mobile phones account for 32% of total shipments in major countries. The report claims that its shipment will grow by 56% year-on-year in the third quarter of 2022. Also, the shipments of 5G mobile phones priced between $200 and $400 will increase by 73%.

Previous Apple tracks everything you click in the App Store