Xiaomi has officially confirmed the launch of the Xiaomi 13 and Xiaomi 13 Pro for December 1. On that date, the company will have a big event in China where it will unveil the new flagships and a bunch of new tech products. The company will launch a new smartwatch, new TWS earbuds, and even its very first desktop computer. On top of that, we have the announcement of MIUI 14. But going back to the point of this article, the Xiaomi 13 and 13 Pro are undoubtedly the big stars of the show. For that reason, Xiaomi is keeping the hype alive with teasers. Today, the company confirmed the new flagships will get the Snapdragon 8 Gen 2.

At this point, this is no surprise to anyone. Thanks to a multitude of leaks that emerged ahead of the launch date, we already know what to expect from the new flagships. As a 2023 flagship, the Snapdragon 8 Gen 2 is basically a must. Especially when the competition is coming with it. For the second year in a row, Xiaomi will miss the chance to be the first to use a new Qualcomm Snapdragon SoC. This year, Vivo achieved this with the Vivo X90 Pro+. 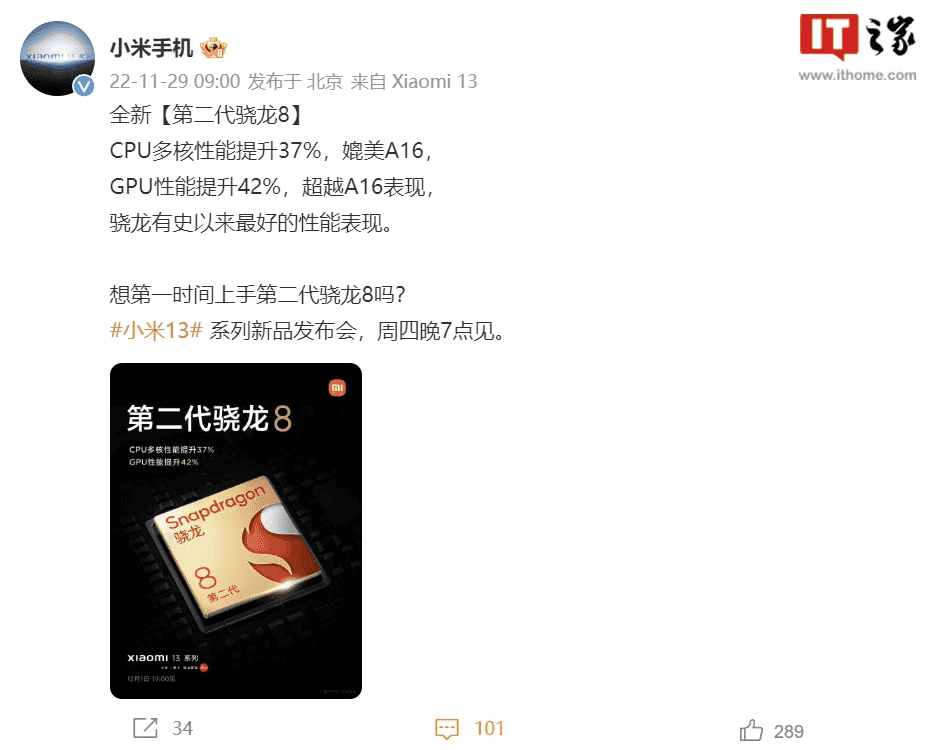 As per the leaks, the Xiaomi 13 will come with a flat OLED screen. The Pro, on the other hand, will have a curved finish. Both phones have super-slim bezels. The vanilla will bring 67W fast charging, and the Pro may rise up to 120W charging. Both phones will debut MIUI 14 as their operating system. The phones will bring a lot of quality-of-life features.

Next Apple tracks everything you click in the App Store