Disney is going through a very hard time right now. Due to several issues, the company had to fire its CEO, Bob Chapek was replaced by Bob Iger. For the latter, it is a return and he also has to deal with an “old acquaintance”, namely a takeover rumour. Apple is one of the most powerful corporations in the world and business has been going well in the Cupertino giant for many years. The company also has a decent war chest and Apple is only thinking about how to invest this money. Recently, there have been rumours that the IT group is interested in Premier League club Manchester United. However, this turns out to be as fake as it can be. 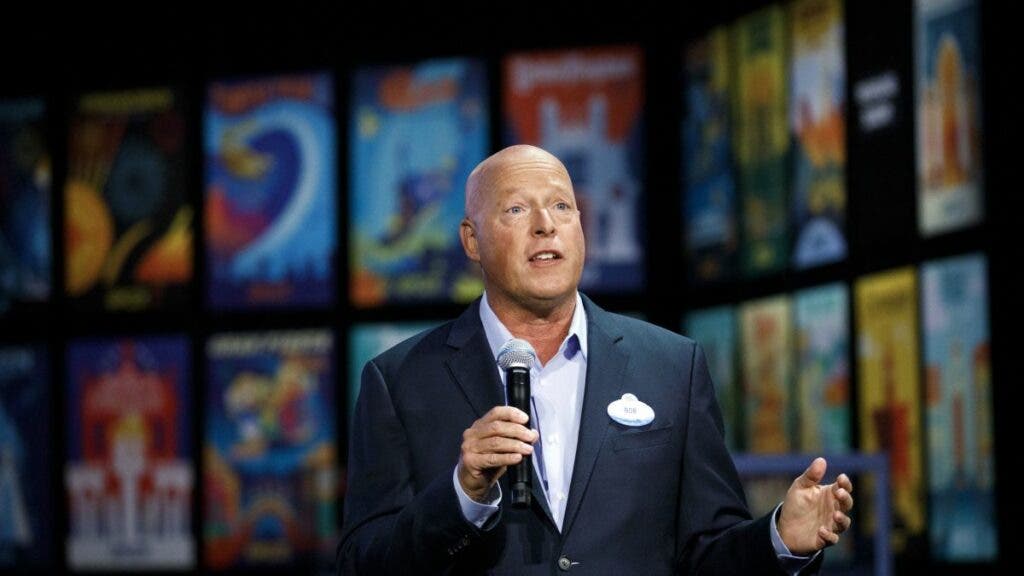 It’s not the first time Apple has been linked to a rather weird purchase. The “classic” par excellence here is Disney. This is because reports of Apple buying Disney have been a topic for many years and even decades. And just over a week ago, Bob Iger surprisingly returned to Disney when the “Apple is buying Disney” rumours surfaced again. Iger was asked about this at a town hall meeting with the Disney workforce. His reply was quite direct, No.

Iger, however, gave them a categorical rejection and called these rumours, “pure speculation” and said that it is not something that one would currently even begin to consider. Rumours of an Apple acquisition by Disney have been circulating for around two decades. 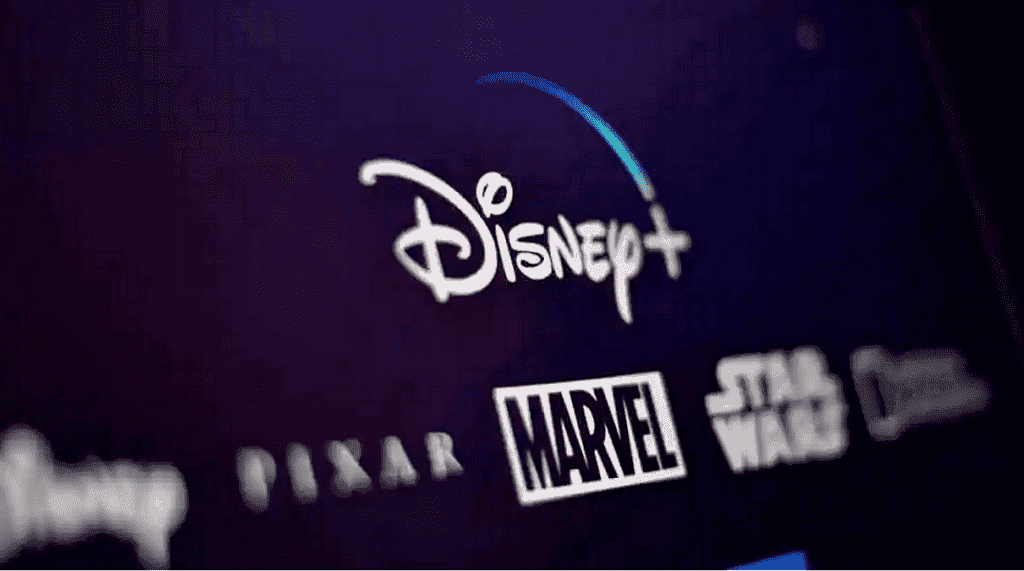 However, Iger is partly to blame for the fact that these are still an issue. Because Iger spoke about it himself in 2019 and said: “if Steve (Jobs) was still alive, we would have united our companies. Or at least we would have discussed this possibility very seriously”. The background is that Iger and Jobs had a personal friendship.

Next iPhone 15 to use a significantly better camera sensor