The holiday season is almost around the corner, and as usual, it’s one of the best periods for shopping. That’s one of the times of the year when companies earn the most from their products, and Apple is no exception. With the iPhone release in Q3, Apple usually reaches the peak of its sales in the Holiday Period. However, this year will be problematic for the iPhone 14 series. It’s not like the phone is bad and customers won’t be interested, the problem is the lack of supply. The continuous shortage means that if you buy an iPhone 14 Pro to give as a Christmas gift, you probably be disappointed, or perhaps, will disappoint the one you’re trying to gift.

iPhone 14 Pro series won’t be there for Christmas gifts

Apple has been facing a severe shortage in the amount of iPhone 14 Pro and Pro Max units. According to analyst Ming-Chi Kuo, the situation will not improve anytime soon. The company will face a major shortage in the weeks left of the holiday season. The brand will ship between 70 to 75 million iPhone 14 Pro series phones. It is 15 to 20 million less than the company’s most optimistic forecasts. Also, it’s more than Bloomberg’s estimated 6 million-unit shortage.

The shortage comes from the recent COVID outbreak in China. It forced factories to shut down due to a new “COVID Zero” campaign. That has led to a massive wave of labor protests at the Foxconn factory where iPhones are made. Kuo also notes that Pegatron and Luxshare ICT will pick up about 10% of the iPhone 14 and 14 Pro orders. This may help to recover some of the shortage, but the effects will be felt only by late December. The shortage will impact customers, and of course, will affect Apple. The company will see a lower revenue for Q4 2022. 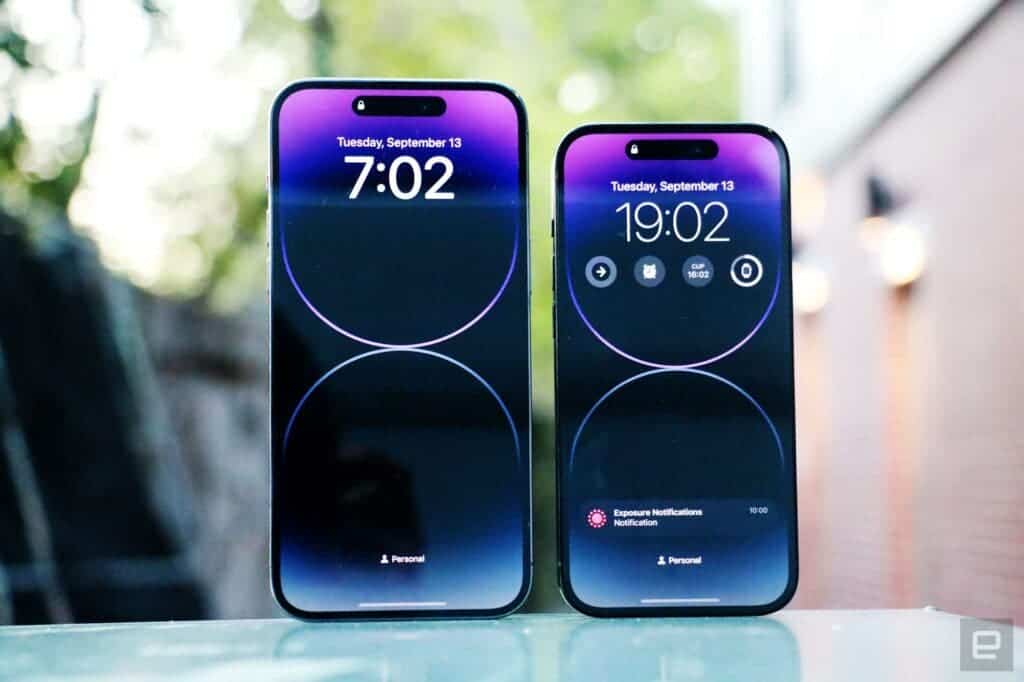 The iPhone 14 Pro and 14 Pro Max are out of stock at Apple Stores in the US and orders won’t be fulfilled until December 29. Besides the shortage, Apple will also need to deal with economic constraints. In fact, the iPhone 14 series may see a lower demand due to the ongoing recession. Once the supply reaches a “stable” point, we’ll be able to see if the iPhone 14 Pro series will sell strongly or will stabilize.

You may need to consider another Christmas gift this year.