The IQOO Neo 7 SE was tipped to launch on Friday, 2nd of December 2022. However, the device is rumored to miss the December 2 launch date due to reasons we are yet to uncover. 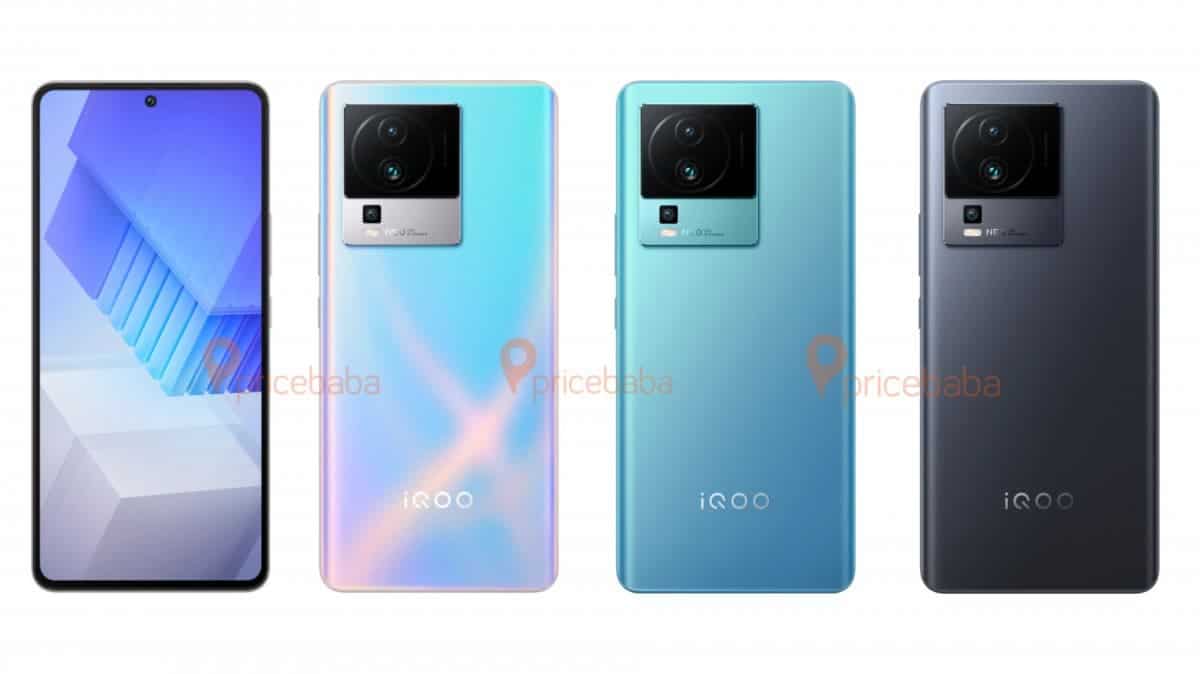 We have had a lot of tips with respect to the specs of this device. The IQOO Neo 7 SE will feature MediTek’s Dimensity 8200 chipset. It will also come with a 5,000mAh battery capacity. To back up the large battery size, the device may come with a 120W super fast charger.

Rumors Claim that the upcoming smartphone can charge from 0 to 100% under 30 minutes, thanks to the 120W fast charger. The good side of this rumor is that, you have the charger bundled with the packaging of the phone.

IQOO is also expected to fit an AMOLED Display with 120Hz refresh rate onto the Neo 7 SE. The display will also be a 6.78-inch with a Full HD plus resolution.

All these specs were already out there for everyone to see, thanks to numerous leaks. One thing that was far from the public eye was the design of the smartphone itself. The good news is that, we have new renders and colors that may be enough to give us a glimpse of how IQOO’s upcoming device will look like.

The renders show three different color availability for the device. We have the Galaxy, Electric Blue and Interstellar Black. Looking at the renders, the Galaxy color should sure be a reflective color-changing design.

Just like what we have already seen in some Vivo smartphones. The back glass reflects different type of colors when hit by another light source. Apart from the colors, we could also see the triple camera setup at the back of the phone. You can clearly see the Optical Image Stabilization (OIS) inscription beneath the  camera bump of the device. The front also appears to have a centered punch-hole selfie camera.