Samsung is so far the best Android OEM when it comes to rolling software updates. For the past two years, the company has been ending the year with its flagships updated to the latest Android version. However, in 2022, the company is being even faster. This year, a multitude of Galaxy A-series phones are getting the update to Android 13. The company already covered a plethora of its Galaxy A-series phones from 2022, 2021, and even 2020. Now, it’s adding a couple more devices to the list. The Samsung Galaxy A52s and the Galaxy M52 are getting the latest One UI 5.0 and all goodies that come with it.

We assume that Samsung already surpassed most of the other brands in the Android 13 rollout. Anyway, the company seems to want to update as many devices as possible by the end of this year. That said, the best-selling Galaxy A52s with Snapdragon 778G and the Galaxy M62 are the latest to get the treatment. Worth noting that this year’s Galaxy A53 and the vanilla Galaxy A52 already got this update. The update is rolling out for the unlocked and carrier-tied Galaxy A52s units. As usual, the rollout begins in South Korea, but more countries will get it in the next few days. The update carries version A528NKSU1DVK2 label, has November 2022 security patch, and weighs in at 2 GB. 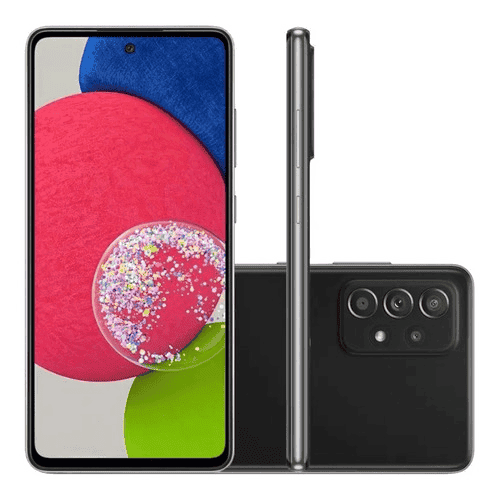 In addition to the Galaxy A52s, the Galaxy M62 also gets this update. This one is getting in Malaysia, Saudi Arabia, the UAE, and Vietnam. The build number is M625FXXU2CVK2 and brings November 2022 security patch level. In the same form, the company will gradually expand the update.

You’ll need patience for both the Galaxy A52s and M62. Anyway, if you want to try your luck head to Settings >> Software Update. If the update pops out on your device, just proceed with Download and Install. The One UI 5.0 brings a lot of improvements, better Monet theming implementation, and extra security. Let’s wait and see how many more phones Samsung will be able to update by the end of this year.