Huawei has always been chasing creativity. For instance, when all major brands were designing ordinary smartbands, its products supported detachable designs. This allowed the Huawei Band to have more applications. It seems that something similar might be used on smartwatches. Today, from the Register, we learned that the China-based first-tier company would release a Watch Buds. As the name implies, it will include earbuds and be charged directly in the watch body.

The upcoming Huawei Watch Buds will solve the problem all users face with. We mean, nowadays, everyone wears wireless earbuds. But they need power. So users also carry out the charging case, an extra thing in the pocket. Huawei has decided to make a 2-in-1 product to free up your pocket. However, at the moment, there is not much information about the watch-buds.

The Huawei Watch Buds should appear on the market in the coming weeks. But Huawei Central found some videos. They showed that the earphones would attach to the underside of the dial. 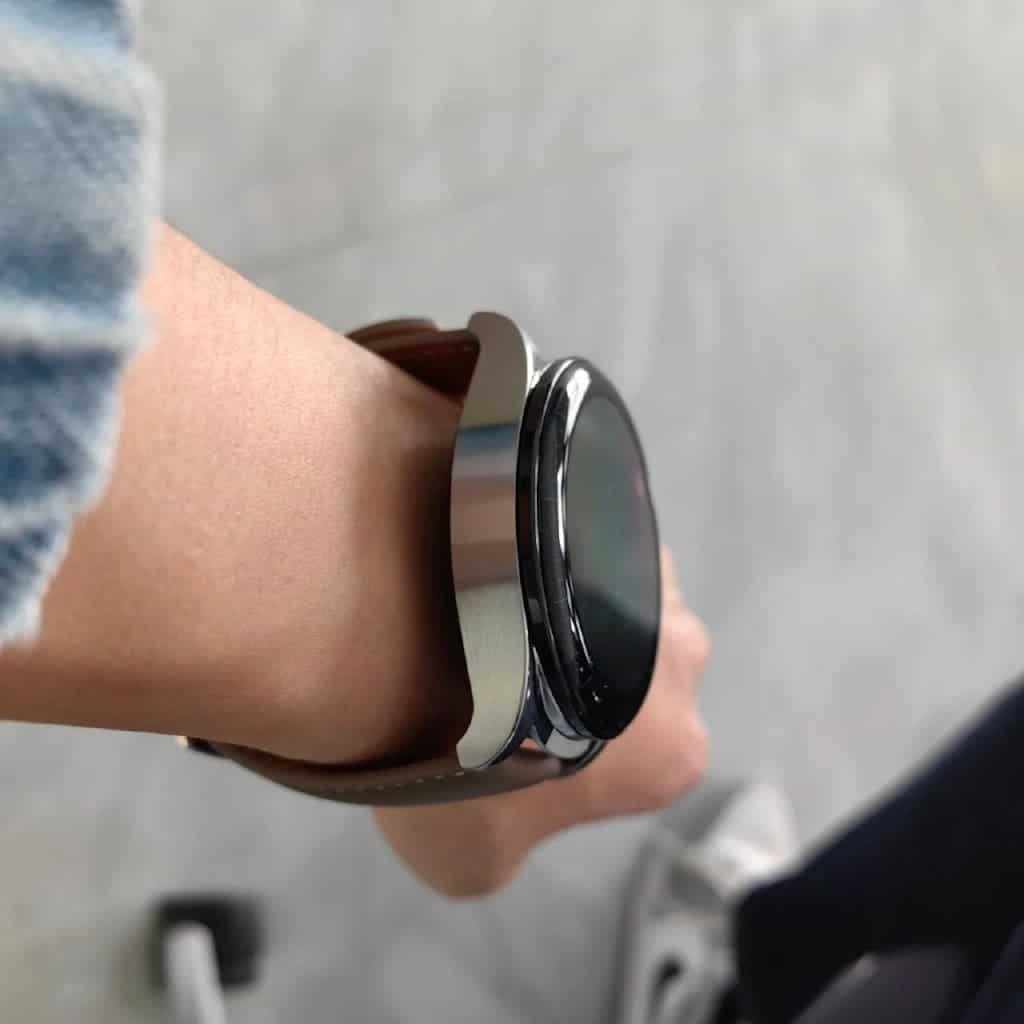 The watch design is identical to the Watch GT series. Thus, it comes with a steel chassis leather strap. Of course, the watch will run the company’s own HarmonyOS. 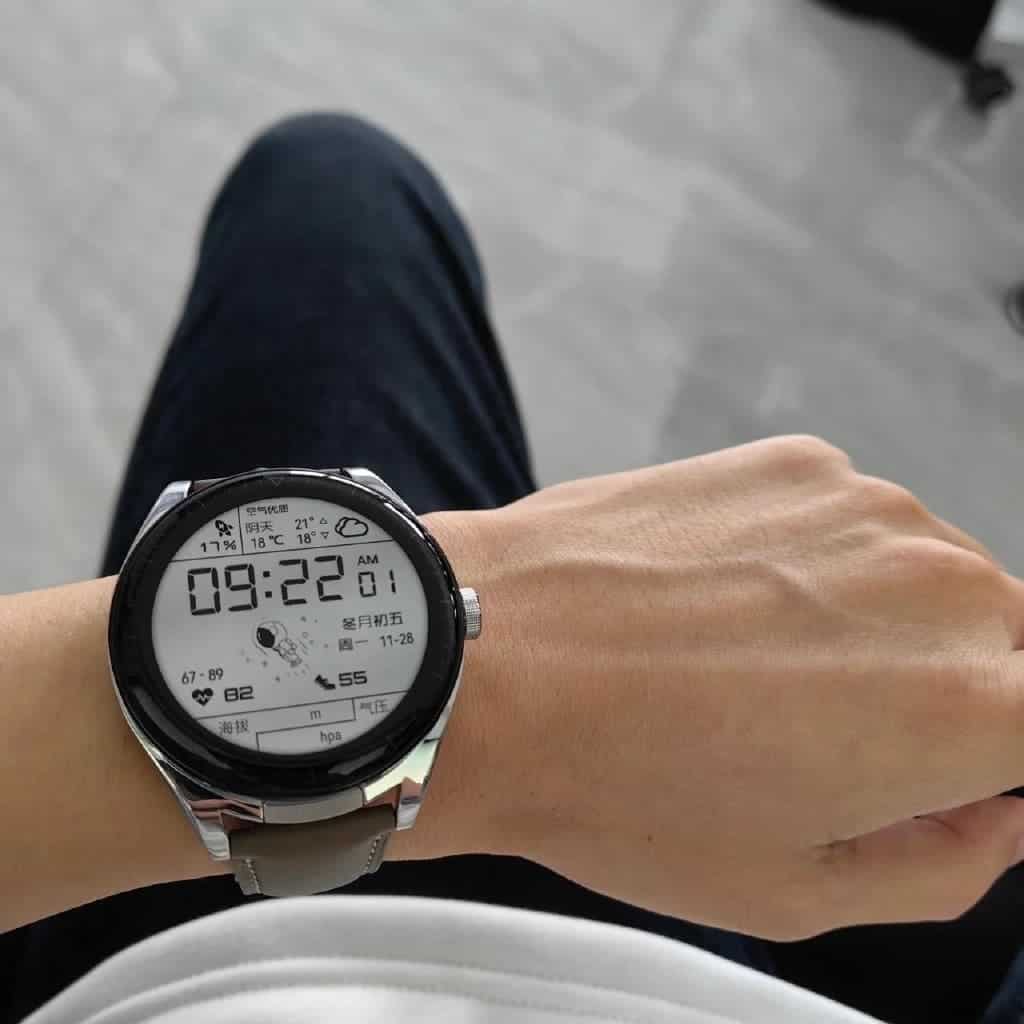 The remaining specs are not available for the time being. But logically, the watch will come with a large battery. It should provide the watch with power as well as allow you to use your earphones on the go. 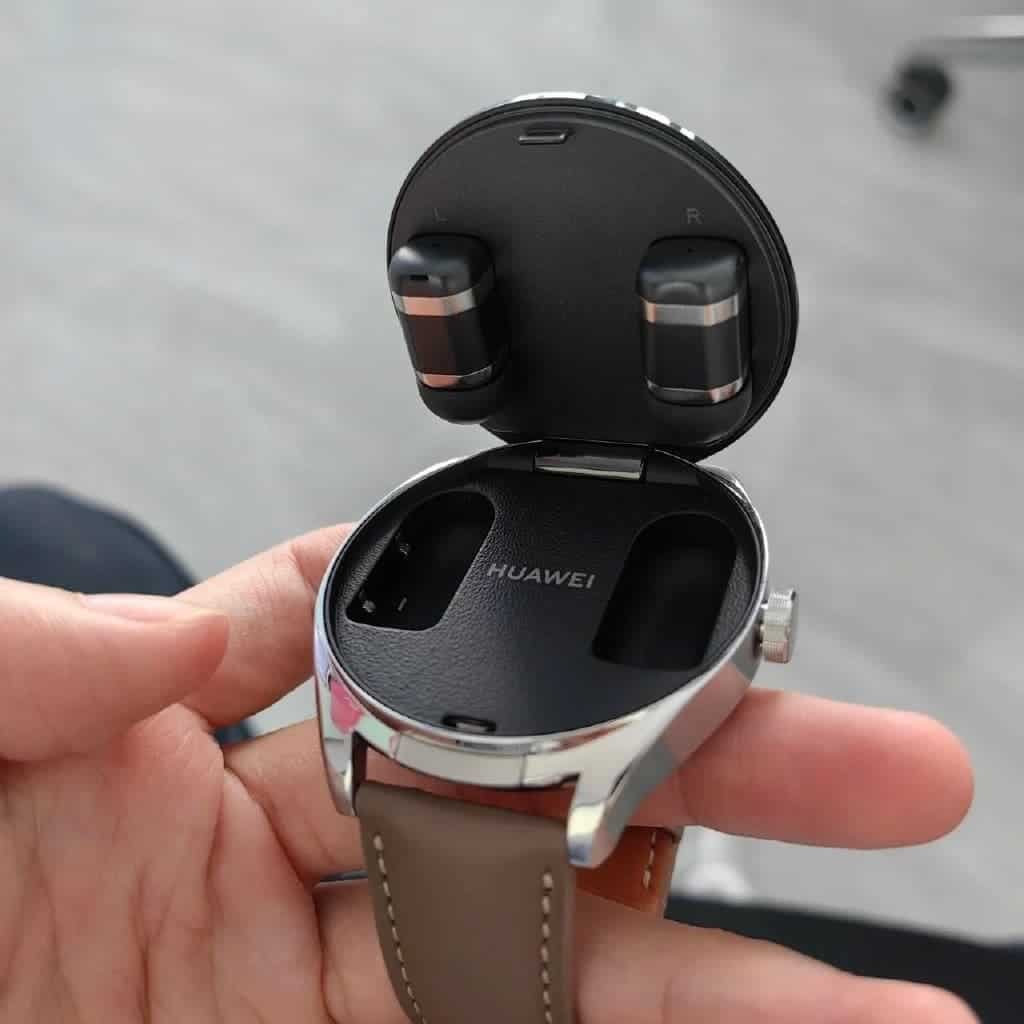 Much earlier, QSQTechnology posted a video showing the actual look of the watch and where the earbuds should attach. In fact, it’s not a slim-body watch with an attractive look. But it could become a good option for users who want to wear only one device.

Besides the specific launch date, we have no information on which countries will get it. But one thing is clear – the US customers won’t be able to get their hands on it.

Next Samsung Galaxy Z Flip5 to use a massive external display

7 Best Wireless Earphones Audiophiles Can Buy In Singapore In 2022