iQOO’s new product launch event took place this afternoon and the company released the iQOO 11 series. In addition, the company also unveiled the mid-range iQOO Neo 7 SE. This device premiers the new MediaTek Dimensity 8200 chip. One of the selling points of this device is the 120W super fast charging capacity. This device is currently officially on sale now. Before we discuss the details of this mobile phone, let us take a look at the price that everyone cares about

The price of iQOO Neo 7 SE mobile phone is as follows: 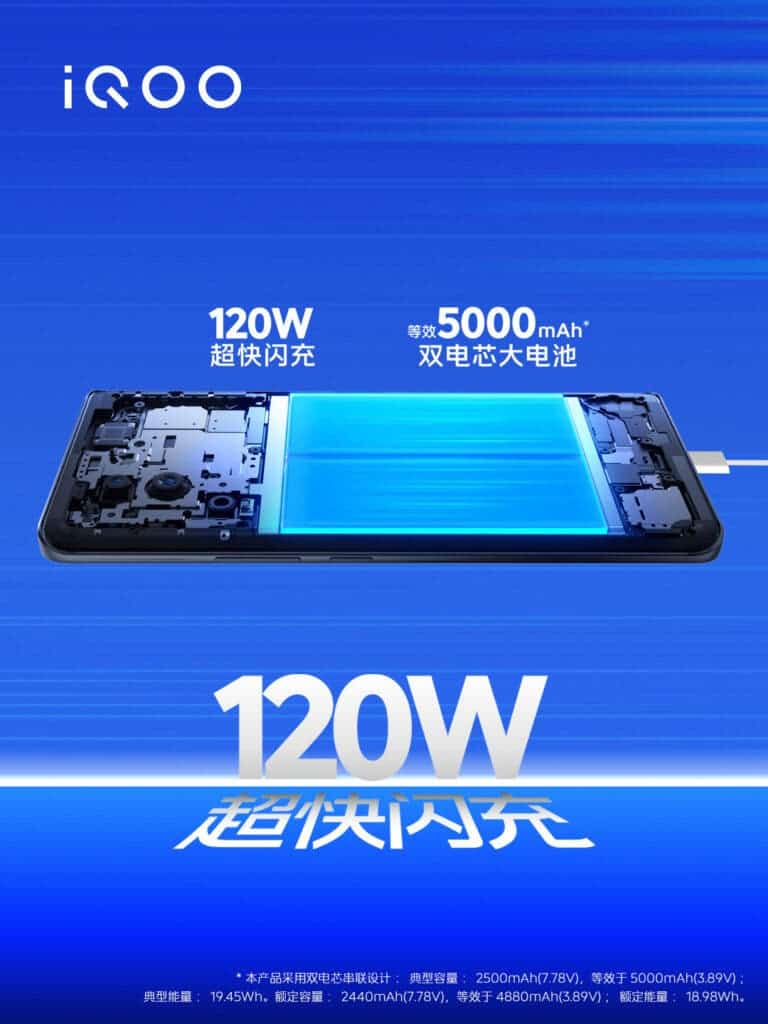 In the camera department, this device adopts a 64MP high-definition main camera with clear texture and details. It supports optical image stabilization and can avoid blur in images due to shakes even in low-light environments. On the front, this device supports a 16MP sensor.