The much-awaited OnePlus 11 smartphone’s camera setup details have surfaced online, but a noted tipster claims it is the OnePlus 11R.

OnePlus is reportedly prepping to unveil a new smartphone dubbed the OnePlus 11. A few renders of the phone have popped up on the internet. 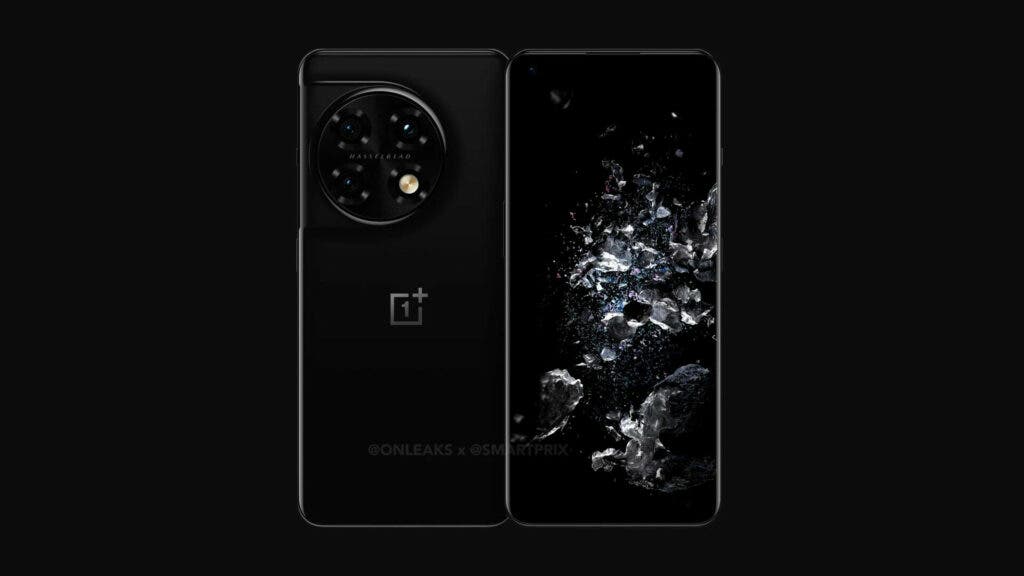 Moreover, sources claim that the Udon is currently in the private testing phase. Also, the report sheds some light on the outward appearance of the handset.

However, tipster Max Jambor begs to differ. He suggests the OnePlus device in the leaked images will not launch as the OnePlus 11. Instead, the leaker claims the Udon will launch with the 11R moniker.

To recap, tipster @OnLeaks revealed the 11R smartphone’s full specifications back in September. According to the report, the OnePlus 11 will sport a curved display with a punch-hole notch in the center.

OnePlus reportedly teamed up with OnePlus India Community testers to test the Udon flagship. This device might turn out to be the first OnePlus flagship with a curved display panel with a punch-hole notch.

Moreover, the left spine features volume rockers. Likewise, the power button is available on the right side. Also, OnePlus is reportedly planning to bring the alert slider back on OnePlus Udon. 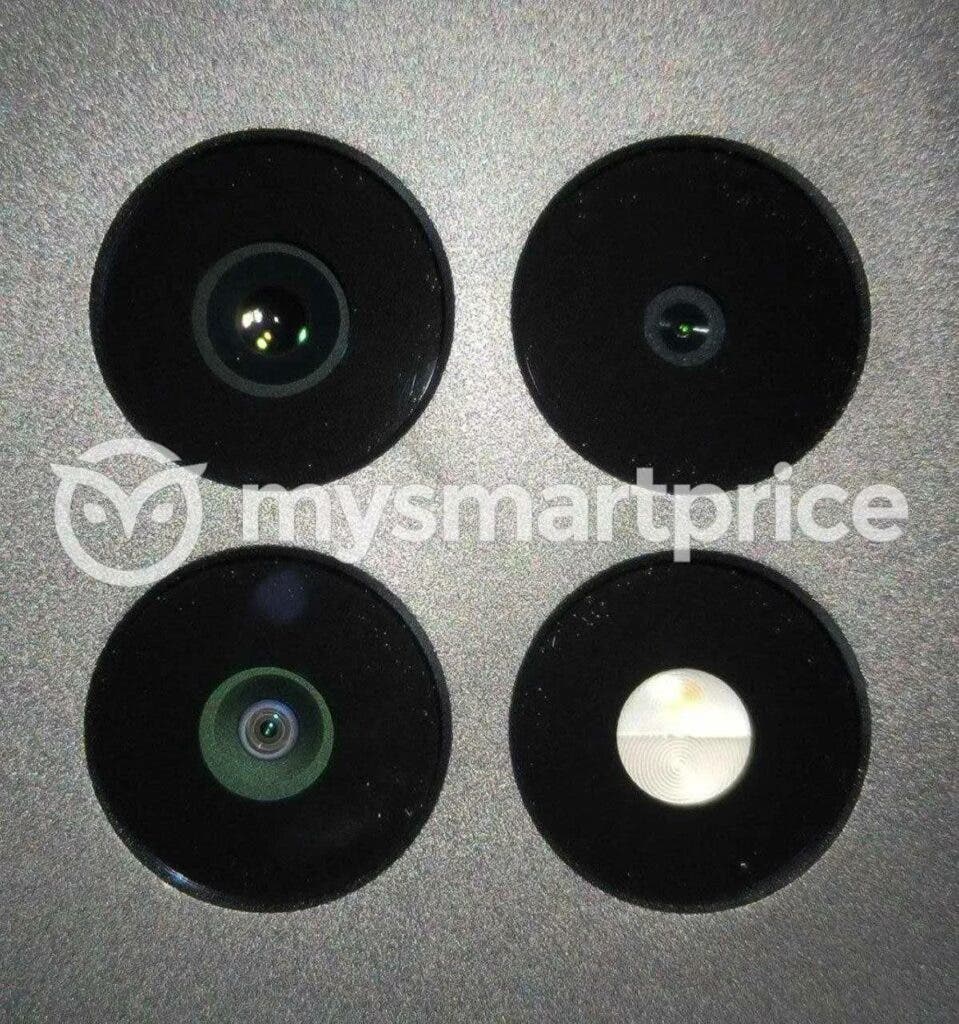 Lastly, the fourth cutout will accommodate the LED flash. I think the Udon is might launch as the 11R rather than the OnePlus 11. Past leaks suggest the 11R will house a 50MP primary camera sensor.

Also, it will get an 8MP ultra-wide and a 2MP macro lens. Under the hood, it might pack a Snapdragon 8+ Gen 1 chipset. Also, the phone will ship with up to 16GB RAM and 256GB storage.