The Redmi Note 12 5G series India launch could be around the corner. To recap, the Note 12 series went official in China back in October.

Xiaomi recently confirmed the Note 12 5G series is headed to the Indian market soon via a teaser poster. Regrettably, the company did not reveal the exact launch date.

However, tipster Mukul Sharma has shed some light on the Redmi Note 12 5G series India launch date. According to the noted leaker, the lineup will go official in the country in the first week of January. 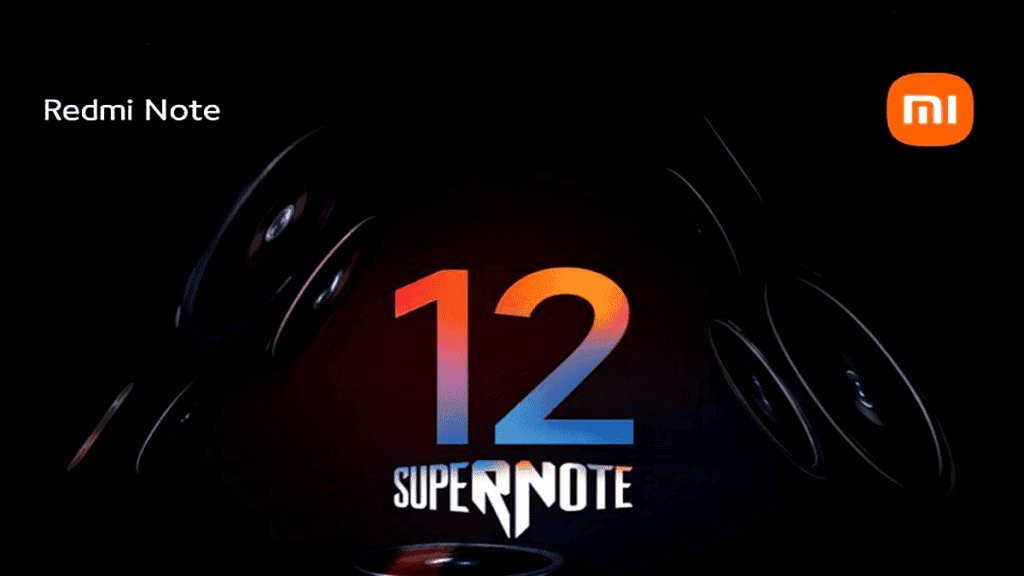 Sharma previously indicated that the Note 12 series is coming to India earlier this month. Also, he claims the Note 12 Pro+ will house a mammoth 200MP main camera.

However, it is still unclear whether all the Note 12 series models will be available for purchase in India as well. Still, earlier reports suggest the Note 12 Pro+ will launch in India as the Xiaomi 12i HyperCharge.

The Note 12 5G series was originally slated to launch globally in Q1 of 2023. Xiaomi is likely to reveal the Note 12 series price in India at the January 5 launch event.

According to a report by 91mobiles, the Note 12 series could come with a starting price of INR 13,000. The standard Note 12 will ship with up to 8GB RAM and offer 256GB of internal storage. 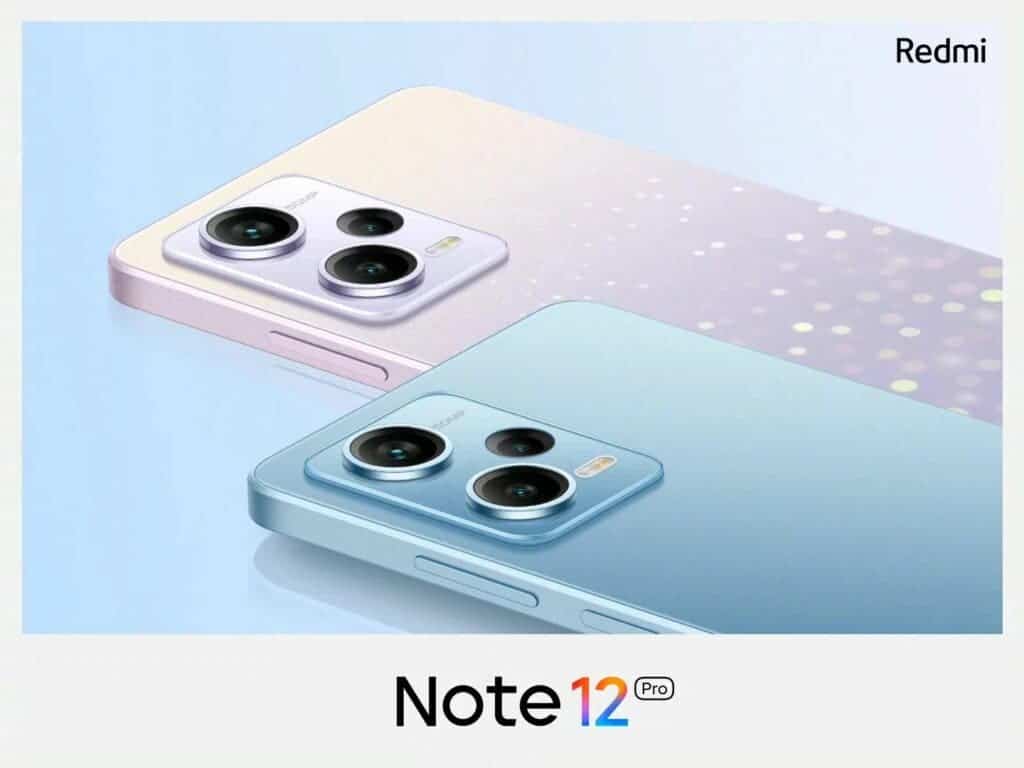 The handset packs a Snapdragon 4 chipset under the hood, Moreover, it sports a 6.67-inch Samsung GOLED with FHD+ resolution and a 120Hz refresh rate.

The entry-level model houses two 48MP cameras and a 2MP depth-of-field camera on the back. Upfront, it has an 8MP shooter for selfies. The phone has a 5,000mAh battery that supports 33W charging.