Chinese manufacturer, Vivo, is one of the leading mobile phone brands in the world. The company tops the largest mobile phone market in the world from time to time, the Chinese mobile phone market. In May this year, the company officially released the Vivo S15 series. This model is the first version to use the once popular Snapdragon 870 SoC. This series did not take much time to capture the heart of the market. About six months after, the company is now getting set to unveil its successor, the Vivo S16 series. As the launch date of this device draws closer, there are more rumours and leak regarding this series.

According to popular Weibo tech blogger, @DCS, the Vivo S16 series includes three models. He reveals that these three models will use different chips. The series will have the Samsung Exynos 1080, Qualcomm Snapdragon 870 and MediaTek Dimensity 8200 chips. This is comparable to the likes of the Oppo Reno 9 series as well as the Honor 80 series.

According to previous reports, the three models in this series include Vivo S16e, S16, and S16 Pro. Also, all these models will support 80W fast charging. In terms of their release date, there are reports that this series will launch officially in early January. In addition, Vivo S16 will provide an 8GB + 256GB version, while Vivo S16 Pro only has a 12GB + 256GB / 12GB + 512GB version. In addition to the hardware leak, there are also renders of this new series. From the renders, it seems that the new series will continue the regular design of the previous generation.

The MediaTek chip in the lineup is pretty new. The company released the Dimensity 8200 SoC on December 8. This chip is an upgraded version of the Dimensity 8100, with comprehensive improvements in technology, CPU frequency, APU, and GPU. The Dimensity 8200 adopts TSMC’s new generation 4nm process technology. It also comes with a 1+3+4 architecture design, including 4 Cortex A78s with a maximum frequency of 3.1GHz, plus 4 energy-efficient core A55s with the main frequency of 2.0GHz. 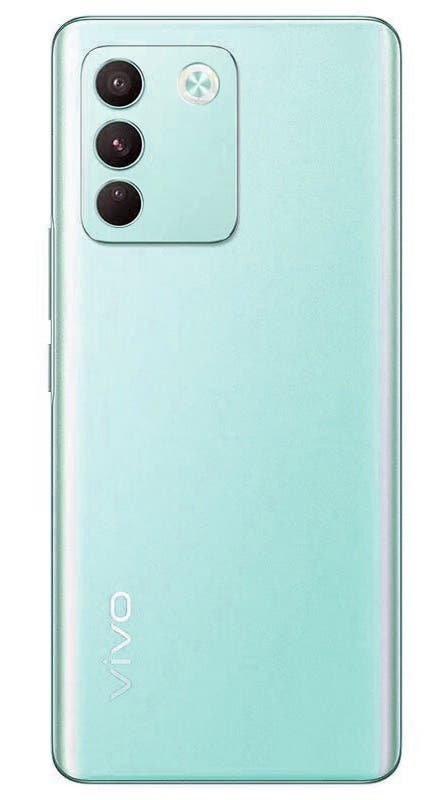 After the launch of the Vivo S15 series, the Snapdragon 870 was one of its biggest highlights. This chip is one of the most powerful chips that the Vivo S series has ever used. For this reason, Vivo will retain its place in the Vivo S16 series. Initial report claims that the Vivo S16 series will have two models but this has changed to three models. The Vivo S16 will come with the Snapdragon 870 mobile chip. The other two models will use the Exynos and MediaTek chips. While the Vivo S16e will come with the Exynos 1080 SoC, the Dimensity 8200 will use the new Dimensity 8200 SoC. 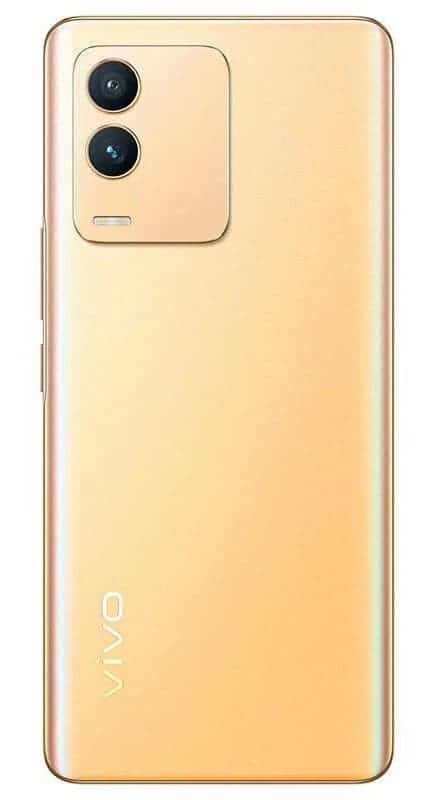 Although there have been a lot of leaks and rumours regarding this series, there are still a few details that remain under wraps. We will have to wait a few more weeks for the official launch of this device which will take place early next year.

The Chinese 3C certification is another listing that reveals a few details about the Vivo S16 series. A few days ago, a new Vivo mobile phone with model number v2239A got the Chinese 3C quality certification. The listing reveals that this model will support up to 80W fast charging. Although the listing does not reveal the name of the model, there are speculations that this device is the new Vivo S16e.

According to previous reports, the Vivo S16 model is V2244A, this device will use the Qualcomm Snapdragon 870. In addition, the Vivo S16 Pro model number is v2245A and it will use the new Dimensity 8200 chip. All these models have passed 3C certification, showing that they support 80W fast charging.