We now know that Microsoft offered Sony a 10-year contract guaranteeing Call of Duty would remain on the PlayStation as part of the discussions for the acquisition of Activision-Blizzard. The most well known FPS game in the world will also be available on PlayStation Plus. This, according to another aspect of this agreement that may be of interest to players.

The news that Microsoft will acquire Activision-Blizzard has caused tensions in the relations between Sony and the Redmond company. Even when it appeared that the console battle was finally over. The Japanese producer is now making every effort to block the deal from going through. However, it’s not Microsoft’s fault for trying to smooth over its relationship with its rival.

We now know that Call of Duty, which Sony fears will only be available on Xbox and PC, is the source of the issue. We discovered a few days ago that the green team attempted to show their credentials. By making a contract with Sony that required them to continue to sell Call of Duty on the PlayStation for at least ten years. Today, Bloomberg made a significant clarification with reference to this transaction. 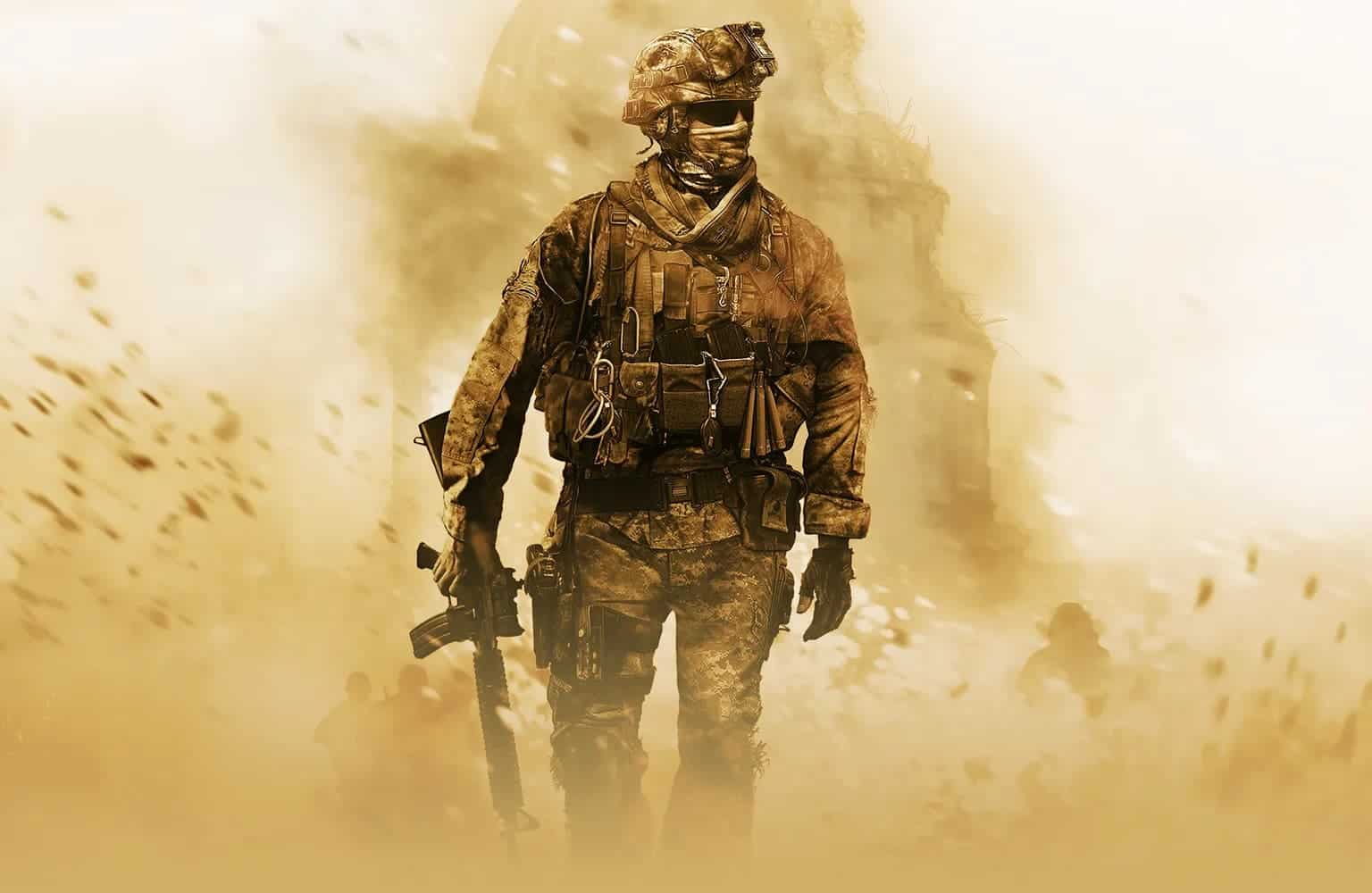 Indeed, according to our American colleagues, Microsoft has taken its idea a step further by asking that Call of Duty be added to the PlayStation Plus library. It is unclear from the media whether the deal implies that each new version will be available the day it is released. The same appears quite likely to be true for Call of Duty on PlayStation Plus, though. As Xbox Game Pass often gives exclusives from day one. Otherwise, Sony would not be particularly interested in this deal.

Therefore, this is a significant solution for the Japanese company. Both because it would enable it to compete with the market leader in video game subscription libraries. And because it would change its stance about availability on PlayStation Plus. As a reminder, Sony still refuses to release its big titles on its catalog on the first day.