Notably, the OnePlus 11R will be a budget flagship offering from the brand. Live images of the OnePlus 11R popped up on the Internet carrying the codename Udon last week.

The possible 11R is reportedly still in the testing phase. Moreover, it will sport a curved display and bring back the iconic alert slider.

Now, MySmartPrice has revealed the OnePlus 11R smartphone’s key specifications ahead of launch. To recap, tipster OnLeaks shared the complete specifications of the 11R back in September.

According to the new report, the 11R will pack a Snapdragon 8+ Gen 1 SoC. This piece of leaked information aligns with previously leaked specs.

Also, the 11R will be the first OnePlus phone to get an infrared blaster. The phone will sport a Fluid AMOLED display that supports Full HD+ and HDR10+. 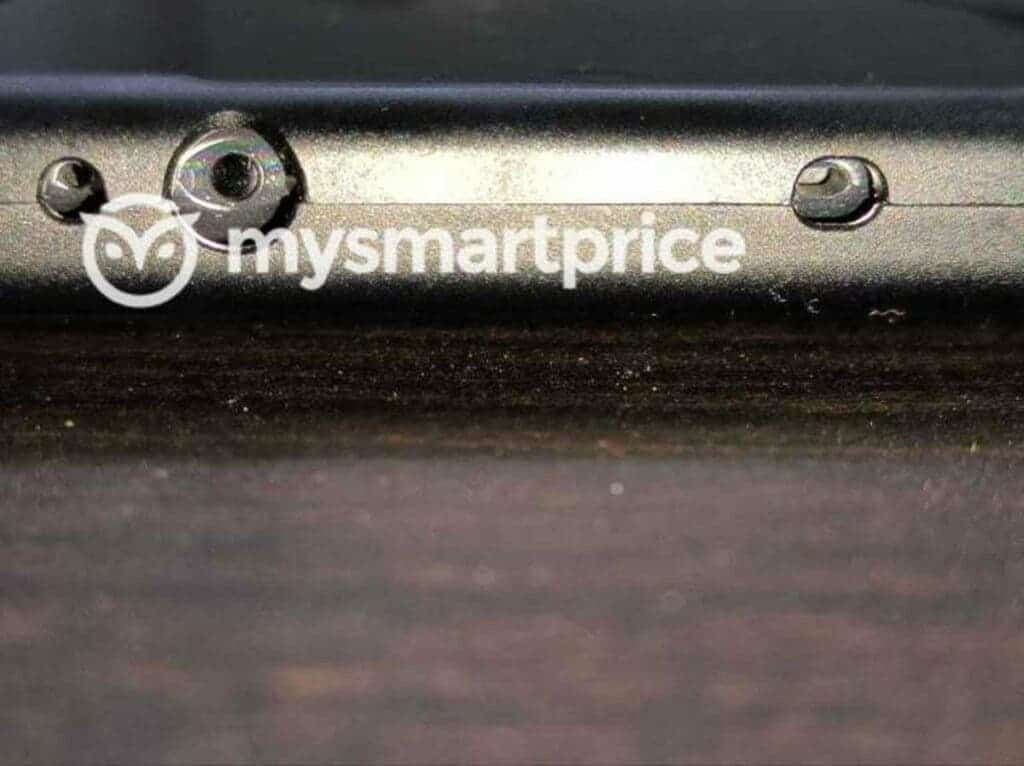 Moreover, the handset’s display can offer a 120Hz refresh rate. The curved display has a punch-hole notch in the center for the selfie camera. Also, there’s an in-display fingerprint scanner.

The 11R might ship with LPDDR5 RAM as well. For optics, the handset will house three rear-mounted cameras including a 50MP main camera.

Aside from this, it will feature a 13MP ultra-wide-angle lens and a 2MP shooter on the back. Upfront, the 11R will have a 16MP selfie camera. 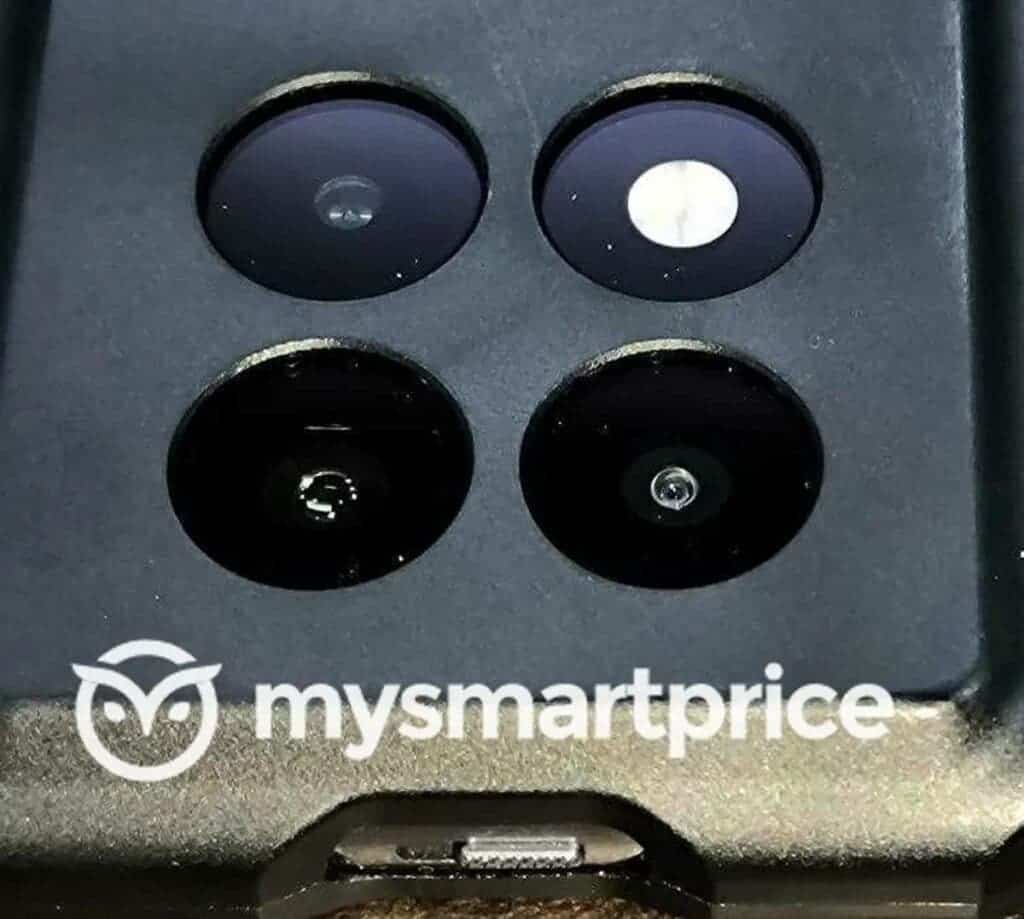 Furthermore, the OnePlus 11R will use a 5000mAh battery to draw its juices. However, this single-cell battery isn’t likely to support 150W fast charging.

As mentioned earlier, the 11R will get an IR Blaster and mark the return of the alert slider. However, these speculations are based on a prototype. OnePlus might make design changes to the actual product.