Are you an owner of a Tesla Model S or X? The breaks you take while supercharging your vehicle are about to become more fun! Tesla just released the “holiday update” on Tuesday for the Model S and X vehicles. And thanks to this update, you can now play Steam games on Tesla!

Basically, the update brings many new features. But the main highlight is the integration of the Steam marketplace, which, if you don’t know, is best known for selling AAA PC games. Now, the real question is, are Tesla vehicles actually capable of running modern AAA games?

So, the steam integration update is only for Tesla Model X and Model S vehicles. And in case you did not know, the Tesla Model X and S boast AMD Ryzen processor paired with AMD RDNA 2 GPU. These two are a perfect combination for flawlessly running AAA games. And there’s no doubt that the case for the aforementioned Tesla models will be the same.

In fact, in a video, Tesla showed off the feature by running Cyberpunk 2077 on the vehicle’s touchscreen display. And in case you didn’t know, Cyberpunk 2077 is a pretty demanding game. Not a lot of PCs can run the game, let alone offer a good framerate. 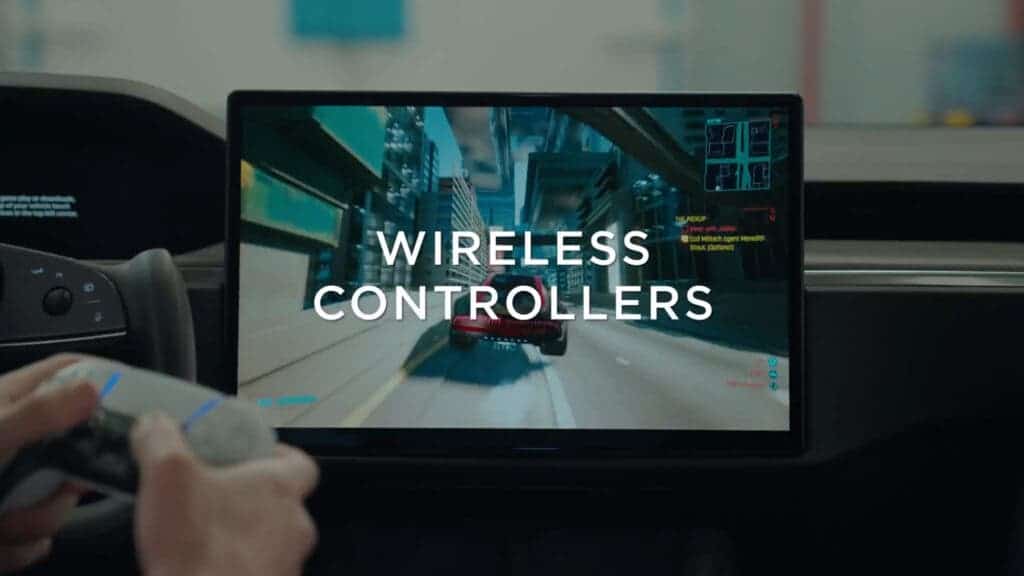 Nonetheless, the video also showed us that Teslas can now connect to Bluetooth controllers. So, if you were wondering how you can play steam games on Tesla’s touchscreen, there’s your answer!

Can You Run Steam Games on All Tesla Model S and X Vehicles?

Tesla CEO Elon Musk has been teasing the Steam integration for quite a while. But the Steam marketplace is only available for the “new Model S and X vehicles.” And if you take a look at the release notes, it states, “This feature is available on Model S and X (year 2022+) with 16GB DDR memory, and requires Premium Connectivity.”

The “Premium Connectivity” that the notes mention costs $9.99 per month. So, even if you have one of the compatible models, you still need to subscribe to this service.

Furthermore, you should note that the Steam marketplace available in Tesla is not the windows version of Steam. Instead, the notes suggest that the brand is rolling out the Linux-based version. That is the same version found in the Steam Deck.

Which Games Can You Run in Steam on Tesla?

As the Steam found in Tesla is a Linux-based version, it will not be able to run all the games available in Steam. Rather, the integration is designed to run games that are verified for Steam Deck. 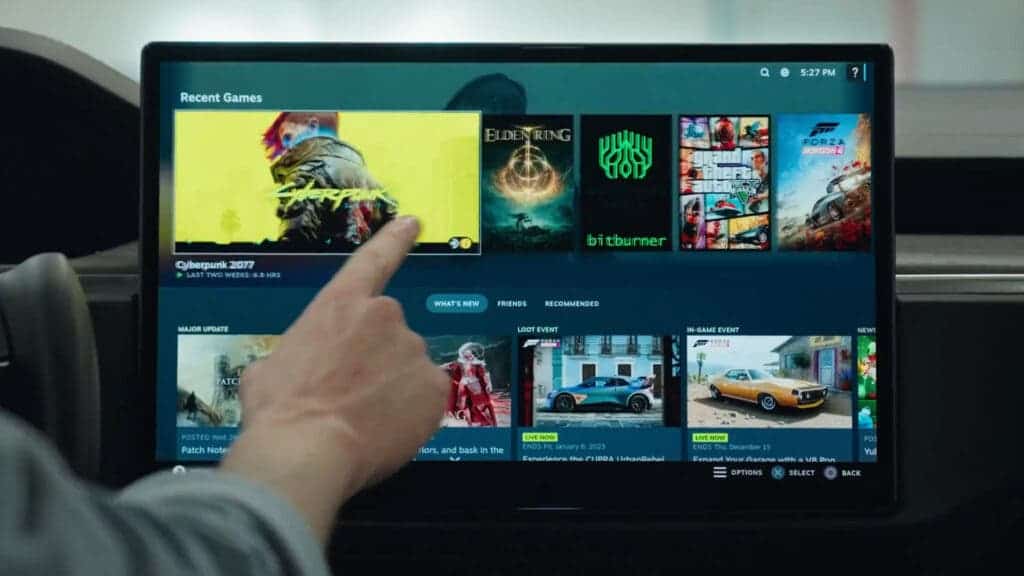 But the good news is that Steam is adding more and more games to the list. And there are already hundreds of popular games available. So you will not feel like there are no fun games to play.

Other Features of The Holiday Update

Steam integration is not the only thing that the holiday update brings for Tesla Model X and Model S vehicles. It also includes integration with video-conferencing app Apple Music and Zoom. This integration will definitely come in handy for handling business meetings on the go. 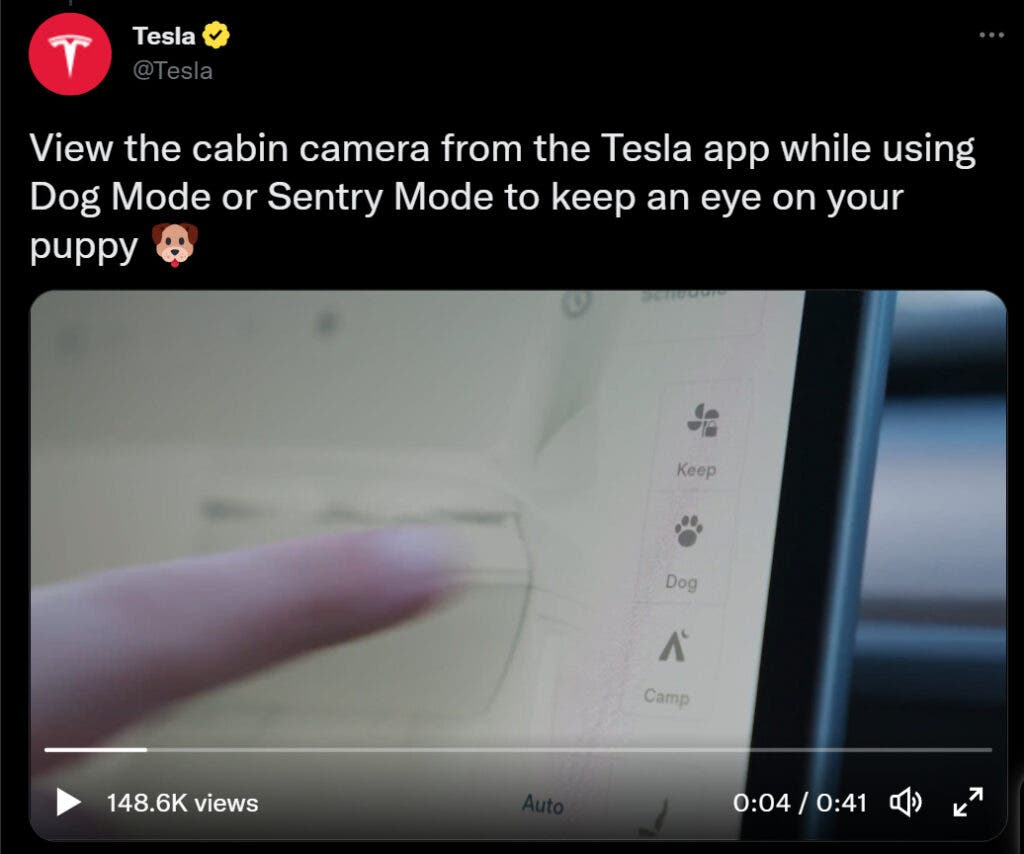 There’s also a new “Dog mode.” It will enable the owners to access the cabin camera of Tesla to monitor a pet inside when they are away from their cars. And from what the video of the announcement shows, the live feed is pretty clear and very functional. So, you no longer need to worry about your pet when you go grocery shopping leaving your pet inside the car.

Why Tesla can’t be a ‘money-making machine’ like Apple