Apple like many other large multinational companies is usually the subject of several investigations. The company faces issues with its policies on the app store as well as other areas. According to reports, over the past 15 years, Apple has controlled all aspects of the iOS ecosystem. When we say Apple controls everything, it actually controls everything. Whether it is the app that users install on the iPhone and iPad or the screen interface or even the payment system, Apple dictates for users. There is also the issue of Apple Tax which several brands are complaining about. Apple claims that when everything is under its control, the system is safer. This wall garden approach has been Apple’s preferred standard for over a decade. 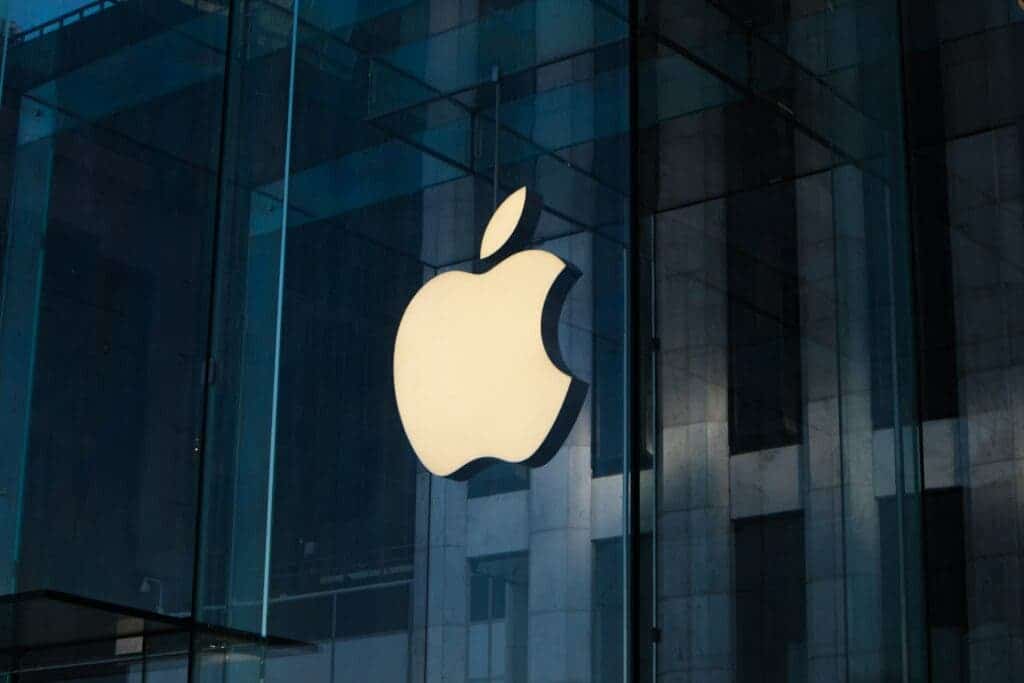 Apple has always claimed that this so-called “walled garden” strategy is necessary to help users have a good experience. The company claims that it prevents viruses and malware, and protects users’ privacy. Apple founder Steve Jobs himself is a staunch supporter of this strategy. He is said to have been reluctant to even introduce the App Store and third-party software on the iPhone.

However, Europe’s new Digital Market Act will force Apple to give up its “monopoly” control over developers and the iPhone by 2024. The victory for European regulators also means the biggest hole yet in Apple’s tightly controlled ecosystem. 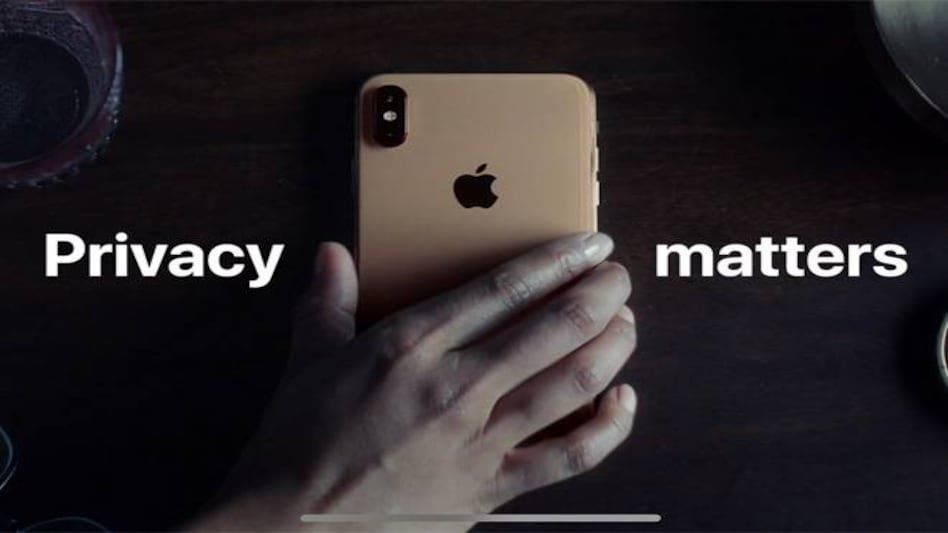 The EU’s new law targets big tech brands with platforms that act as “gatekeepers” between businesses and users. These platforms also include all app store providers, such as the Google Play Store in addition to the Apple App Store. According to media reports, Apple is working on plans to ensure compliance with the new law. We all expect that next year’s iOS 17 will come with relevant updates in this regard. From the reports so far, this new update will launch in the last quarter of this year. It will arrive in September 2023 at the earliest.

This would be a very new situation for Apple. In the past, some countries have also enacted laws to limit Apple’s control over the App Store. But Apple’s compliance is not perfect. Regulators in the Netherlands and South Korea have clashed with Apple, for example. But so far, Apple has made little change to how it does business in those countries. Next, if Apple adjusts as it should, its “walled garden” strategy could be put to the ultimate test. People will see the actual effect of the opening of Apple’s platform.

At the moment, Apple iPhone users can not download any software or apps outside of the Apple store. The only way users can do this is if they jailbreak or manipulate the iOS system. With this, a few people can bypass Apple’s walls. This practice is also known as “sideloading” and users do this with the risk of losing the device. 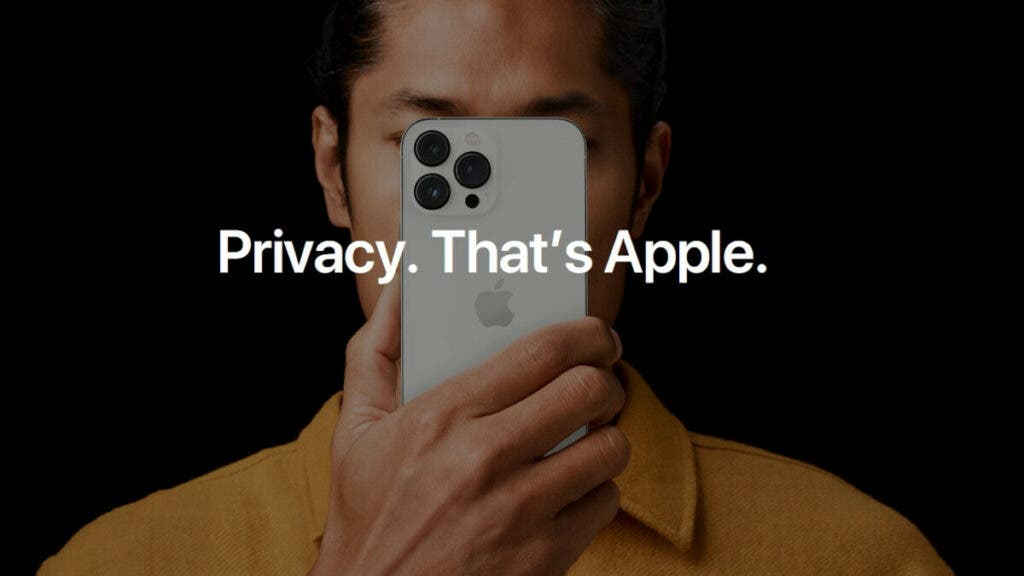 Apple has long maintained that allowing users to bypass the App Store to install apps would undermine the security of the iOS platform. The company claims that it will expose users to the risks of the internet. At the same time, critics argue that the security risks are minimal compared with the benefits of promoting competition and giving users more choices. If Apple liberalizes the iOS system, only then can we tell which of these views is correct.

According to media reports, Apple is also getting set to support third-party app stores. Theoretically speaking, the apps provided by these app stores will not necessarily be reviewed by Apple. This could be another way to solve the headaches of the App Store app review process for developers. Currently, developers need to get approval from Apple before releasing any apps and updates.

Apple has developed a whole set of requirements, covering security, privacy protection, and even the content itself. Apps must meet these requirements in order to be available on the App Store. However, many developers believe that Apple’s review standards vary. Also, developers may need to wait for a long time for review without further communication with Apple.

If apps are allowed to bypass the App Store, developers can reach users in a more direct way through third-party app stores. According to the latest reports, however, Apple is also considering some form of review for apps offered outside of the App Store. At the moment, the details of this plan remain under wraps. 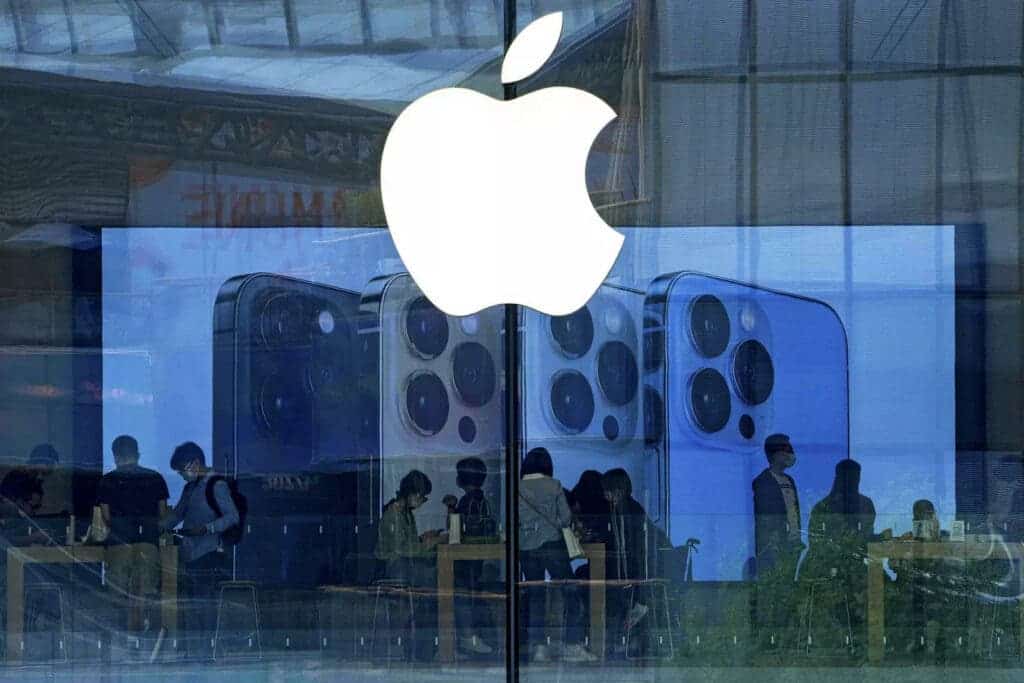 The “Apple tax” may disappear

Allowing apps to be installed from outside the App Store would also address one of developers’ biggest grievances with Apple, the so-called “Apple tax”. According to European legal standards, Apple needs to open third-party payment methods. This will be a major benefit for developers. Currently, Apple requires developers to use Apple’s own payment processing service, which takes a 30 per cent cut of nearly all in-app purchases. Apple’s explanation is that the App Store plays an important role in the app economy. Apple claims that this fee is both necessary and reasonable. However, several developers as well as users will not agree with this. When Apple charge developers 30% (Apple Tax), they will have no choice but to charge the users.

Everyone from app developers to CEOs of major brands has criticized Apple’s approach for years. More recently, Apple’s approach even caught the attention of Twitter’s new boss, Elon Musk, who also declared war on the practice.

Rick VanMeter, executive director of the Coalition for Application Fairness, an industry group, has repeatedly criticized Apple for this. “It’s a very unique situation to have the world’s richest man and a small developer with one or two employees facing the same problem,” he said.

Next You Can Now Play Steam Games on Tesla!