One of the most notable features that arrived along with the Apple iPhone 14 series is the SOS Emergency system. The feature has been tipped for years, and finally made its debut with the latest iPhone series. The SOS system makes use of a complex satellite network that allows you to send emergency alerts even when you’re out of network coverage. Since its debut, the feature is already showing its importance, with notable examples of use in just a short period of time. The latest “real-life” episode shows how the iPhone 14 SOS Emergency system led to an epic rescue mission.

The rescue operation happened the last Tuesday, December 16, in Montrose Canyon, California, United States. The search and rescue team from Montrose has been contacted after two young individuals lost control of their car and fell from the road in the canyon area. With this info, the rescue agents used a helicopter to rescue the two people that were isolated in the area, with moderate injuries. The duo used an iPhone 14 car crash system to send a satellite message to the local authorities. Thanks to this system, they are safe and free from further peril. The car crash detector uses satellite networks. So it will always send alerts, no matter your position.

Deputies, Fire Notified of Vehicle Over the Side Via iPhone Emergency Satellite Service

This afternoon at approximately 1:55 PM, @CVLASD received a call from the Apple emergency satellite service. The informant and another victim had been involved in a single vehicle accident pic.twitter.com/tFWGMU5h3V

The case had epic proportions due to the complexity of the rescue. For this reason, it was necessary to use a helicopter, which recalls some movie feats. In the end, life is what really inspires art.

It once again shows the importance of the Car Crash System and the SOS coming within the iPhone 14. In fact, it was one of the best features coming from Apple in recent years. Of course, it is still not free from issues. Recently, the iPhone system was the target of jokes after it confused a Rollercoaster move with a car crash. The iPhone contacted the police in Cincinnati, also in the US. Despite this “Oops“, the car crash system recently helped a man rescue his wife. Now, the feature helped these two young persons to get back to safety. 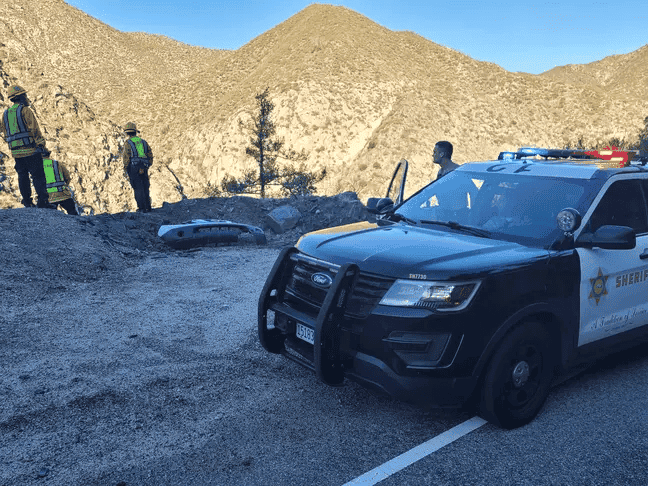 For the first implementation, the feature is on the right track. The iPhone 14 is just the beginning, and new iPhones will likely bring more advanced versions. Other OEMs like Samsung, and even Google, are developing their response.

Previous Windows 10 and Office 2021 at the Best Price, and More Discounts at Godeal24 Double 12 Deals!