According to Mark Gurman, an Apple brand expert, Apple is developing a bunch of new computers for 2023. Including an iMac M3, a 14 and 16 inch MacBook Pro with M2 Pro and M2 Max, and more.

Apple will have a busy year in 2023. The extremely popular analyst Mark Gurman from Bloomberg informs us that Apple is getting ready to update its MacBook Pro ranges with new chips in addition to planning the USB-C transition of its iPhone 15 and the potential release of an iPhone 15 UItra. 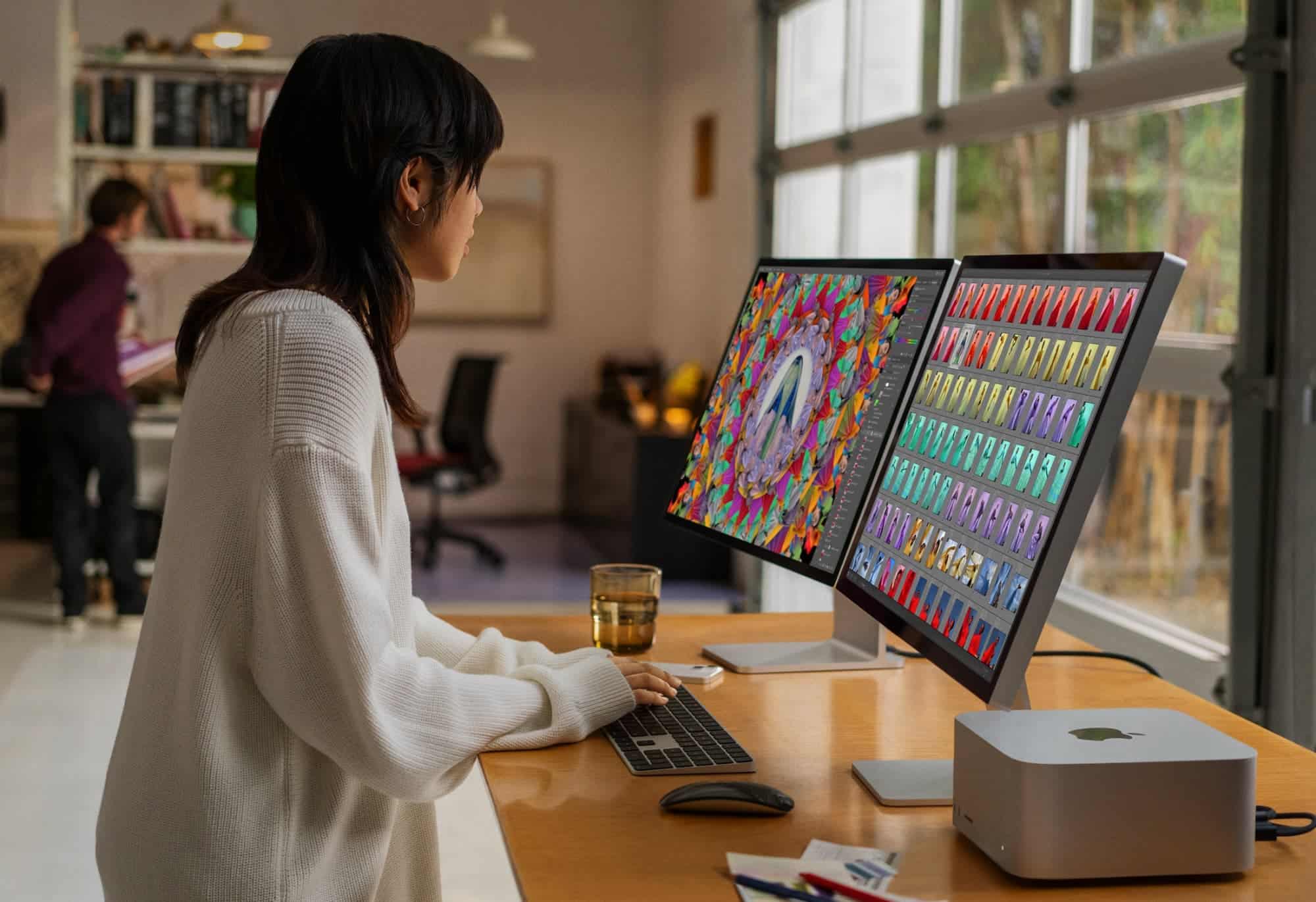 The 13-inch MacBook Pro and the 13.6-inch MacBook Air M2 are the only models that can currently use the M2 chip. Unsurprisingly, the Cupertino business intends to release the M1 Pro and M1 Max chips once more in 2023 along with the M2 Pro and M2 Max chips. These would be added to MacBooks that are 14 and 16 inches. Although it was initially in plans for the end of 2022. Their release may now happen in the first half of the year.

According to MacRumors, it should be fairly similar to the present MacBook Pro 14 and 16 inches in terms of chassis and technological specifications with just better CPUs. There might be a quicker RAM there.

In 2023, Apple Silicon’s newest chips would also be announced. Therefore, a new iMac M3 would be the first device to benefit from it. Recall that the first M1 chip is present in the most recent iMac. Such a chip’s specifications are still a mystery.

The Cupertino company is also developing a new Mac Mini with the choice of M2 or M2 Pro. The M2 Extreme with 48 CPU cores and 152 GPU cores that was formerly mentioned would have been dropped. The cost and operational complexity would have been the death knell for the apple brand.

Next This Samsung foldable screen will revolutionize the laptop industry