In the past two years, all major Android OEMs released myriads of tablets. As the competition was fierce, users benefited a lot. We mean the performance improved a lot, while the prices didn’t change much. Most of the tablets from the mid-to-high-end categories were using the Snapdragon 870 chip. Though the latter has a good reputation, it’s not what we’d been waiting for. Next year, various follow-up models will use flagship chips, including the Snapdragon 8+, Dimensity 9000 series, Dimensity 8100 and so on. Today, from a Weibo leakster, we learned that the upcoming Xiaomi Pad 6 would be announced together with the Xiaomi 13 Ultra. This means it should appear on the market in May or June of next year.

The Xiaomi Pad 6 will have two variants – the vanilla version and the Pro version. The latter ought to come with the Snapdragon 8+ Gen 1 chip. The latter is a top-end chip with an excellent reputation in the market. It falls behind the Qualcomm Snapdragon 8 Gen 2 only.

Compared with the previous generation, the size of the Xiaomi Pad 6 will change. It should come with a 12.4-inch large screen similar to the Xiaomi Pad 5 Pro. The latter challenges the iPad Pro series. At the same time, both versions will have a 2.5K resolution and a 120Hz refresh rate. We think both models will be further upgraded to an OLED screen. 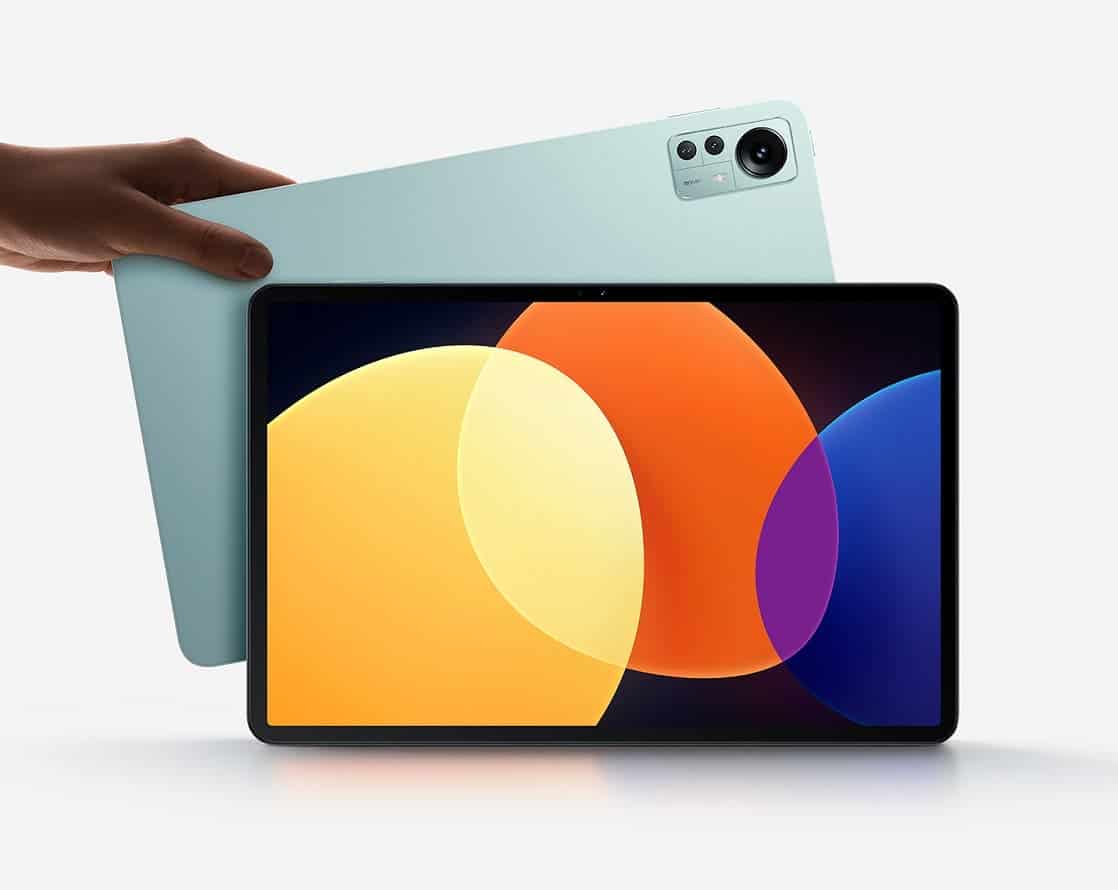 It is worth mentioning that due to the size upgrade, there will be more space for the Snapdragon 8+ to dissipate heat. In other words, this series of tablets will have a much better performance.

Well, what about the Xiaomi 13 Ultra? This phone should become a new king in the cameraphone niche. In addition to the one-inch outsole main camera, the other lenses will have better quality. Lastly, this device should have a 16GB+512GB/1TB version.

Xiaomi 13 Ultra Coming At MWC 2023, Pretending To Be The Best Cameraphone