Elon Musk decided to let the people decide his fate on Twitter. The owner of the platform created a simple survey, the results of which he promised to follow. Should the multi-billionaire run the social network? Opinions are divided even after the vote, but one thing is certain. It will not be as simple a surrender as some may think. 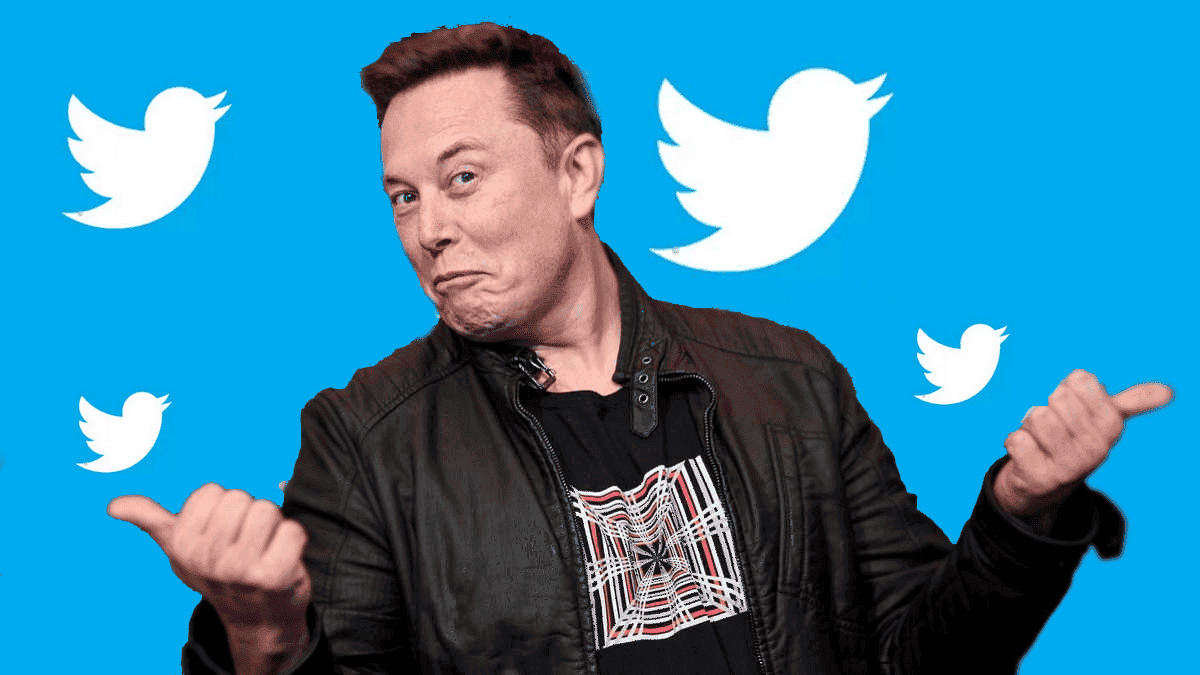 Chaos is definitely too gentle a word for what has been happening on Twitter in recent days. First, it started with banning unfavorable journalists and accounts of competing platforms. Elon Musk also went a step further and banned any linking to other social media, also under the threat of exile.

The multi-billionaire likes to solve many crises through surveys. This one, however, is special because it decided the direct fate of Elon Musk as the head of the platform. 57.5% of respondents said that Tesla’s boss must leave the platform. But there’s no point getting your hopes up. Even if the head of the social network remains verbal, he will rather choose someone for the position who will carry out his orders.

Should I step down as head of Twitter? I will abide by the results of this poll.

Aside from the surprising poll battle, the headline question is the most important if Elon Musk takes the results of the vote seriously. One of the comments clearly pointed to Jared Kushner. A former adviser to Donald Trump during his presidency in the United States.

Elon Musk and Jared Kushner watched together the final of the Football World Cup in Qatar. Which took place between the national teams of France and Argentina. This, of course, could be a false lead, but with a CV like this, Jared Kushner would be the perfect fit to manage the social network.

It should also be remembered that Musk’s controversial actions have a huge impact on the condition of his other enterprises, including the leading manufacturer of electric cars, Tesla. Perhaps the survey is just an excuse to step aside and improve investor feelings. The unpredictability of the multi-billionaire’s actions also means that the vote may not matter much, and its purpose could only be to attract media attention again. How will it actually be? only time will tell.