Almost all tech firms are laying off their employees to deal with current problems. It couldn’t bypass Xiaomi and other China-based first-tier brands. Xiaomi has fired a lot of employees. Now, the new round of layoffs is in process. Though there is still no info on which part of the stuff will be affected, it shouldn’t be less than 15%.

As various sources said, the rate of Xiaomi layoffs varies from department to department. For instance, layoffs in China are up to 75%, and the IoT department also has a layoff of 40%.

In this regard, a Xiaomi executive said, “Cost reduction and increased productivity will reduce costs.” He also outlined his roadmap as “the principle of continuing to work on reducing costs and reducing them in order to maintain their overall performance next year.” 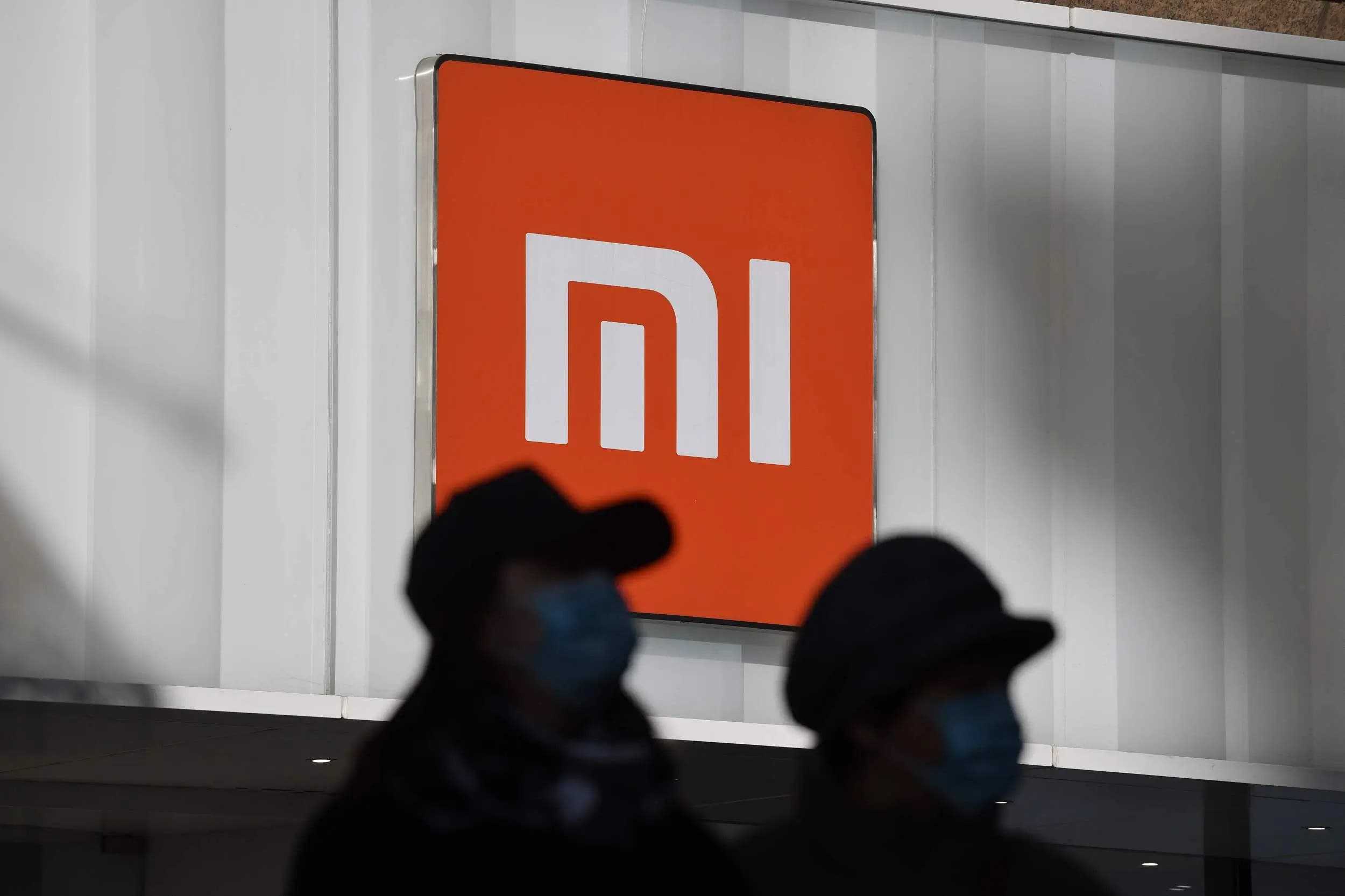 Some Xiaomi insiders revealed that there were layoffs at the year’s end. Xiaomi followed all legal and compliance processes. The compensation policy is indeed N+2. Plus, there is still a double amount of statutory annual leave that has not been taken. It turns out the number of layoffs reported by the media is wrong. In fact, it is far from such a large scale. Xiaomi knows where from the misinformation comes and will file a lawsuit soon.