These four models have commenced the HarmonyOS 3 public beta recruitment. None of these devices are flagship. Users of these mobile phones can go to “My Huawei/Member Center App – Homepage – Upgrade early adopters” to learn more details and sign up for the public beta early adopters. After success, follow the page prompts “Go to software update” to download the version to upgrade. Note that before upgrading, make sure that the current mobile phone system version is on the baseline version that supports the upgrade. If it is not on the baseline version, you need to upgrade to this version online before joining the public beta early adopters activity. 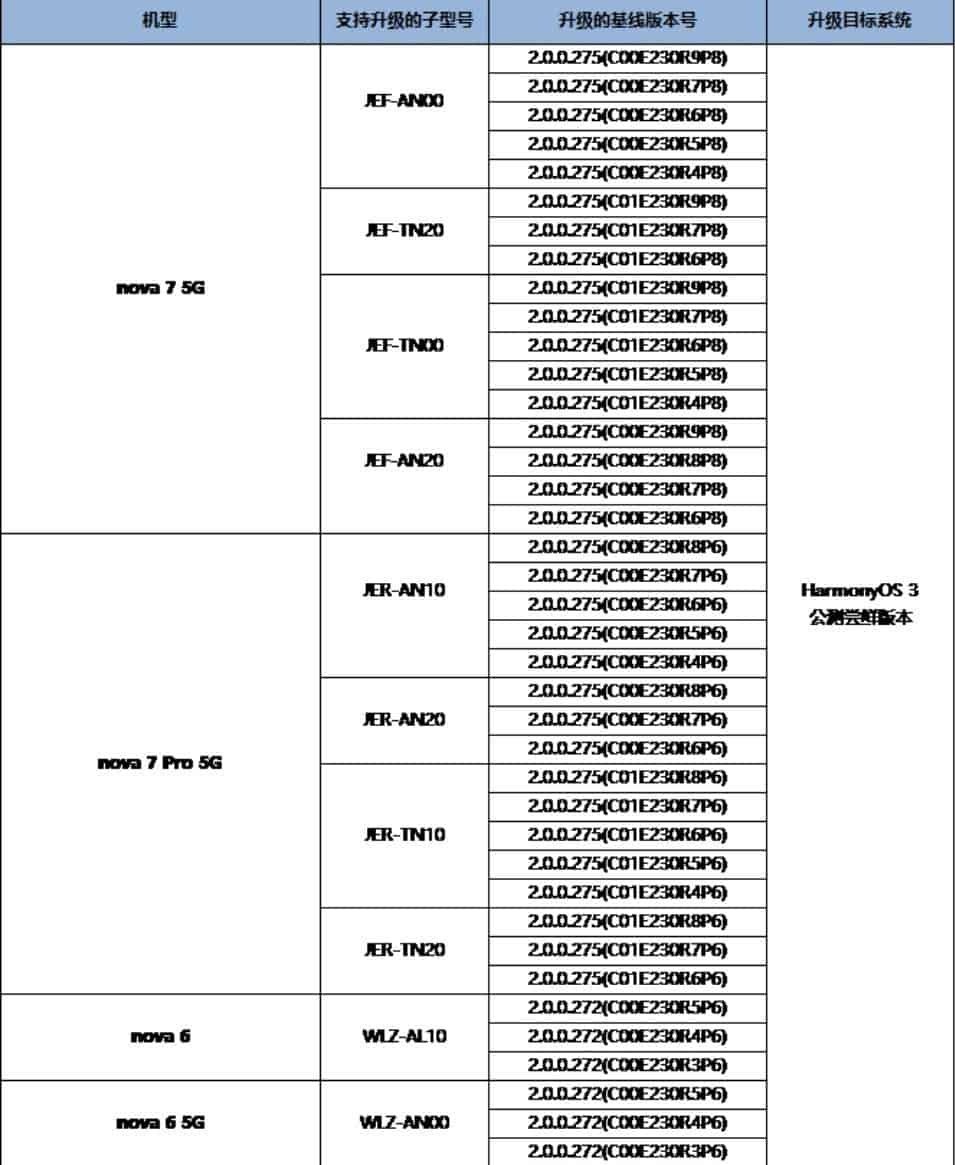 The HarmonyOS 3 comes with six major upgrades. At the Huawei Developer Conference HDC2022 on November 4, it launched the HarmonyOS 3.1 version. HarmonyOS 3.1 mainly promotes the ArkTS development language, and the number of ArkTS APIs will also reach 10,000+.

Description of the public beta and early adopters’ activities

[Public Beta]: A beta version released to the public during the version dev. phase. Since the public beta version is still in the dev. stage, its performance may not be as ideal as the official version. For example, some apps (including third-party apps) may be unstable or incompatible, which will affect your experience. Therefore, please consider carefully whether to try it out in advance. At the same time, considering user experience and compatibility issues, the public beta early adopters may be suspended for a period of time. In addition, before you upgrade to the public beta early adopter version, be sure to back up the data of your mobile phone.

Previous Honor 80 GT design has been revealed in all glory

Next ROG teases a new gamepad with a built-in display