The British government agency warns that sharing Netflix passwords with others may be illegal. However, there is still some info to confirm and no action will be taken unless the police are involved. The UK government’s Intellectual Property Office (IPO) has declared that Netflix password sharing is both a criminal and a civil legal matter, according to BBC News. According to the IPO agency, “a range of provisions in criminal and civil law may apply in cases of password sharing, the purpose of which is to allow users to access copyrighted works without payment”. These provisions may include breach of contract terms, fraud or secondary minor copyright infringement. This depends on the scenario that surrounds the violation. 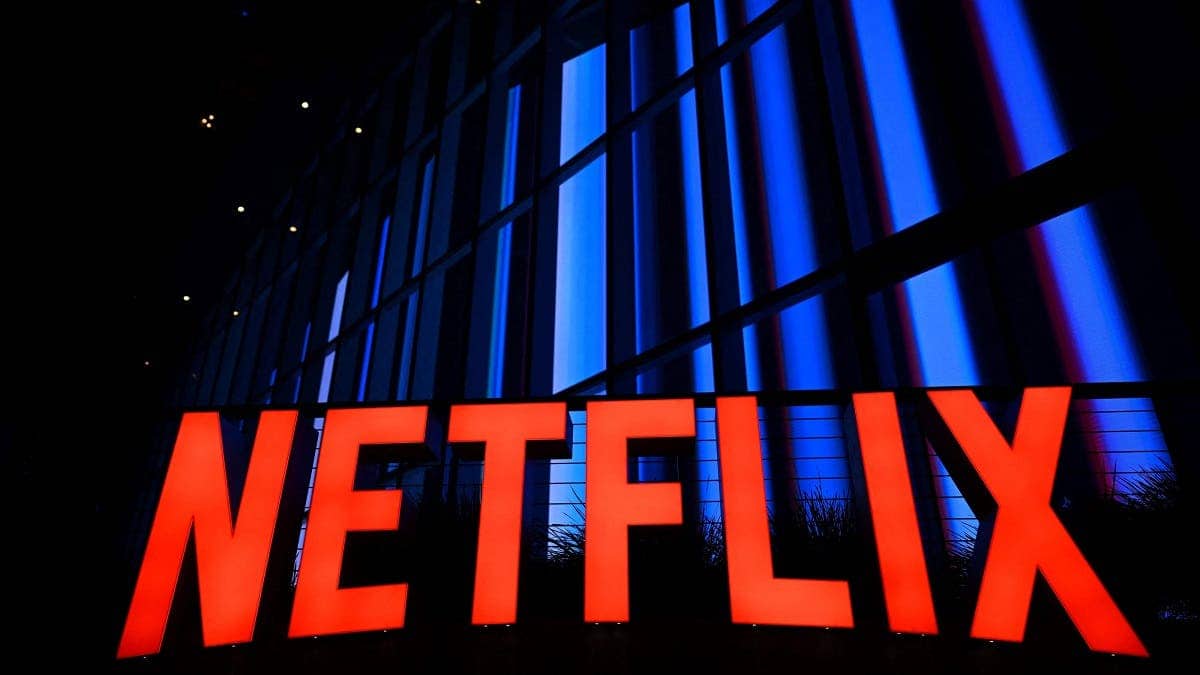 BBC News specifically asked if this meant that the Crown Prosecution Service (CPS) could not only, but would bring criminal charges against password sharers.

“Any decision to accuse someone of sharing a password to a streaming service will be reviewed on a case by case basis,” a spokesperson for the IPO body replied. “As with all cases, if they are referred to the CPS by investigators for a charging decision, our role is to prosecute where there is sufficient evidence and where the public interest warrants prosecution.”

Netflix may or may not involve the police

So if Netflix chooses to involve the police, it could go to court and thus become a criminal case. The IPO body qualified each statement with “maybes” and “ifs,” but in any case, Netflix told BBC News that it had no plans to press charges against anyone. 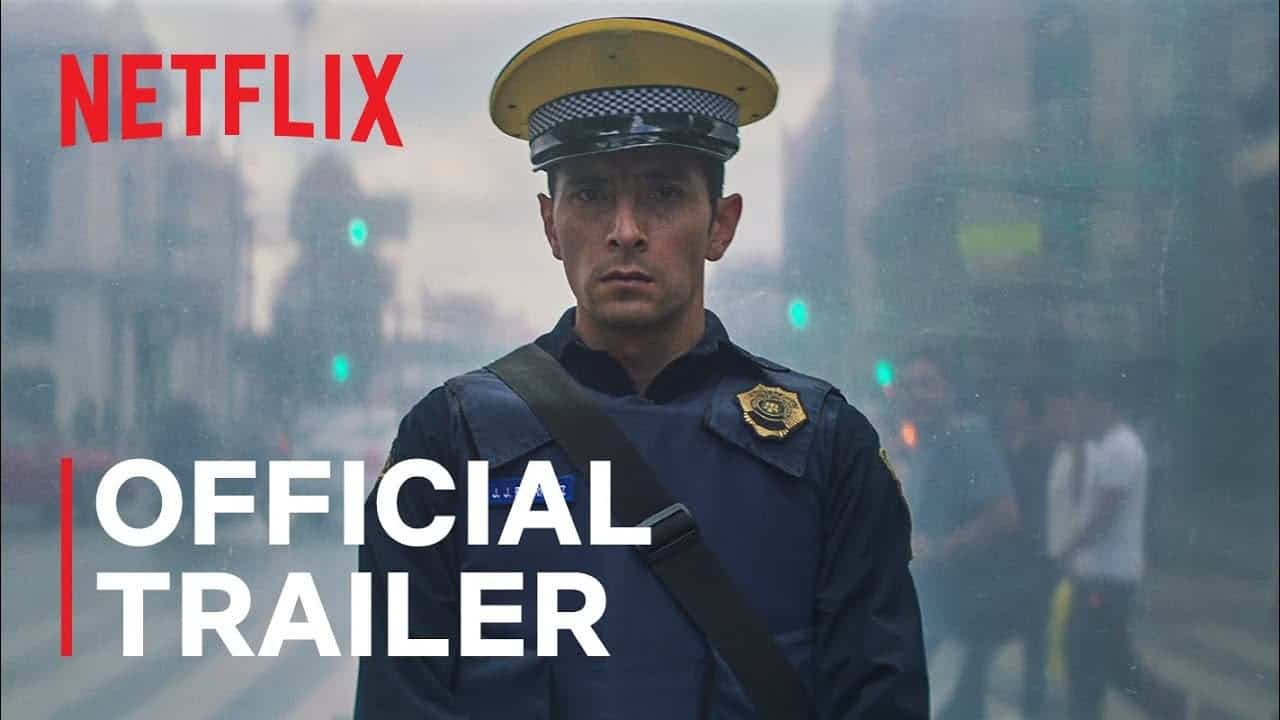 Instead, Netflix said it intends to make it “easy” for people to set up their own accounts and launch “sub-accounts” in early 2023, allowing people to pay extra for family and friends.

So Nadine Dorries, Britain’s controversial former culture secretary, can rest easy. She told the UK Digital, Culture, Media and Sport Commission earlier in 2022: “I have Netflix, but there are four other people who have access to my Netflix account, in different parts of the country.”

Netflix is quite popular in the U.K. and the U.S. and it comes with some pretty cool shows. However, some of them are more popular. According to Variety, “Wednesday” continues its super high ratings after three weeks on Netflix. The report reveals that the current viewing time hit 1.02 billion hours, second only to “Squid Game” and “Weird”. The performance is quite high even though the show is horror. 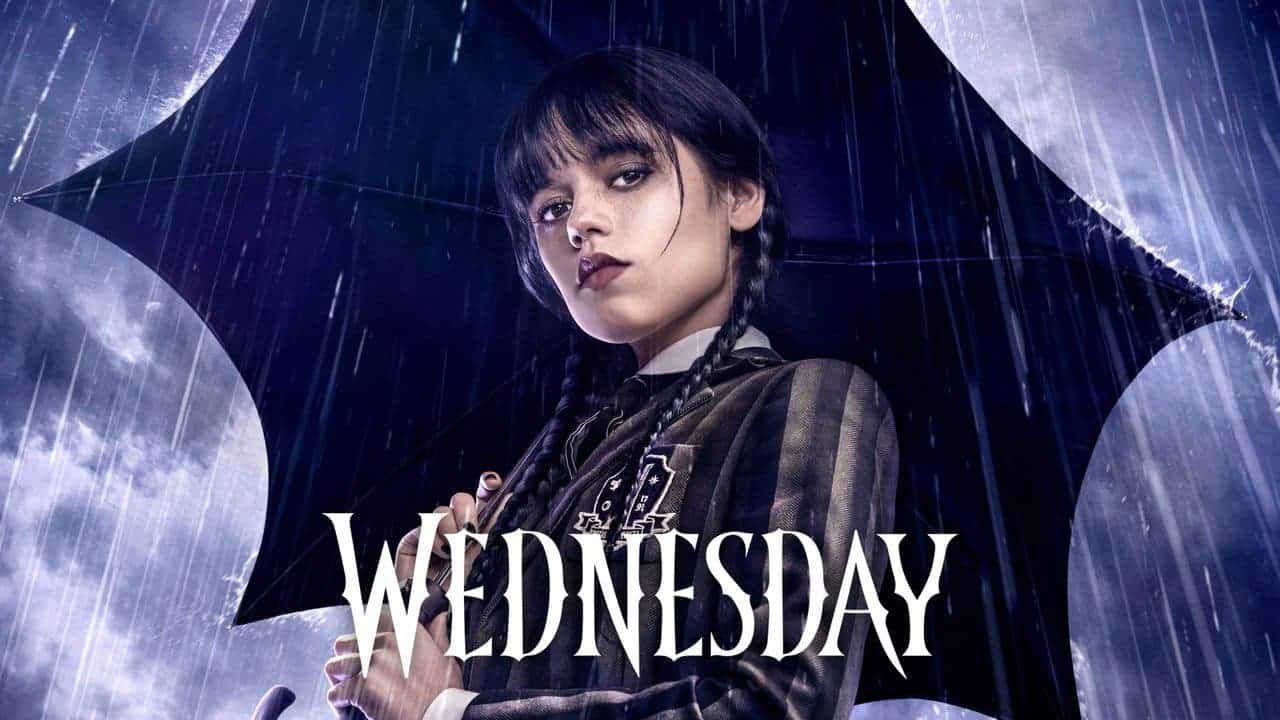 Netflix’s new drama “Wednesday” tops the list with a record 341.23 million hours of viewing time in the first week. The show also has more than 50 million households watching the episodes. The following week, “Wednesday” broke the record again with 411.29 million hours watched.

Netflix says it’s getting more attention than ever in its new series “Wednesday,” a suspenseful. The series currently holds the Netflix record for the most hours watched in a week for an English-language TV series. This show stars Jenna Ortega as Wednesday. It also boasts an impressive cast, with Tim Burton as director and executive producer, and Al Goff and Miles Miller as creators and set supervisors.

According to Netflix’s official news, last week, the hit drama “Wednesday” was still the most watched episode. In addition, the newly launched “Prince Harry and Meghan” became the most watched documentary on Netflix in its first week. In the third week of “Wednesday” online, its total viewing time exceeds 1 billion, as high as 1.02 billion hours. It becomes the third after “Stranger Things 4” and “Squid Game”. The film breaks this milestone within days. Since its premiere, the series has been viewed by more than 150 million households. The hit series also tops the list with 269.67 million hours watched last week and was No. 1 in 90 countries. 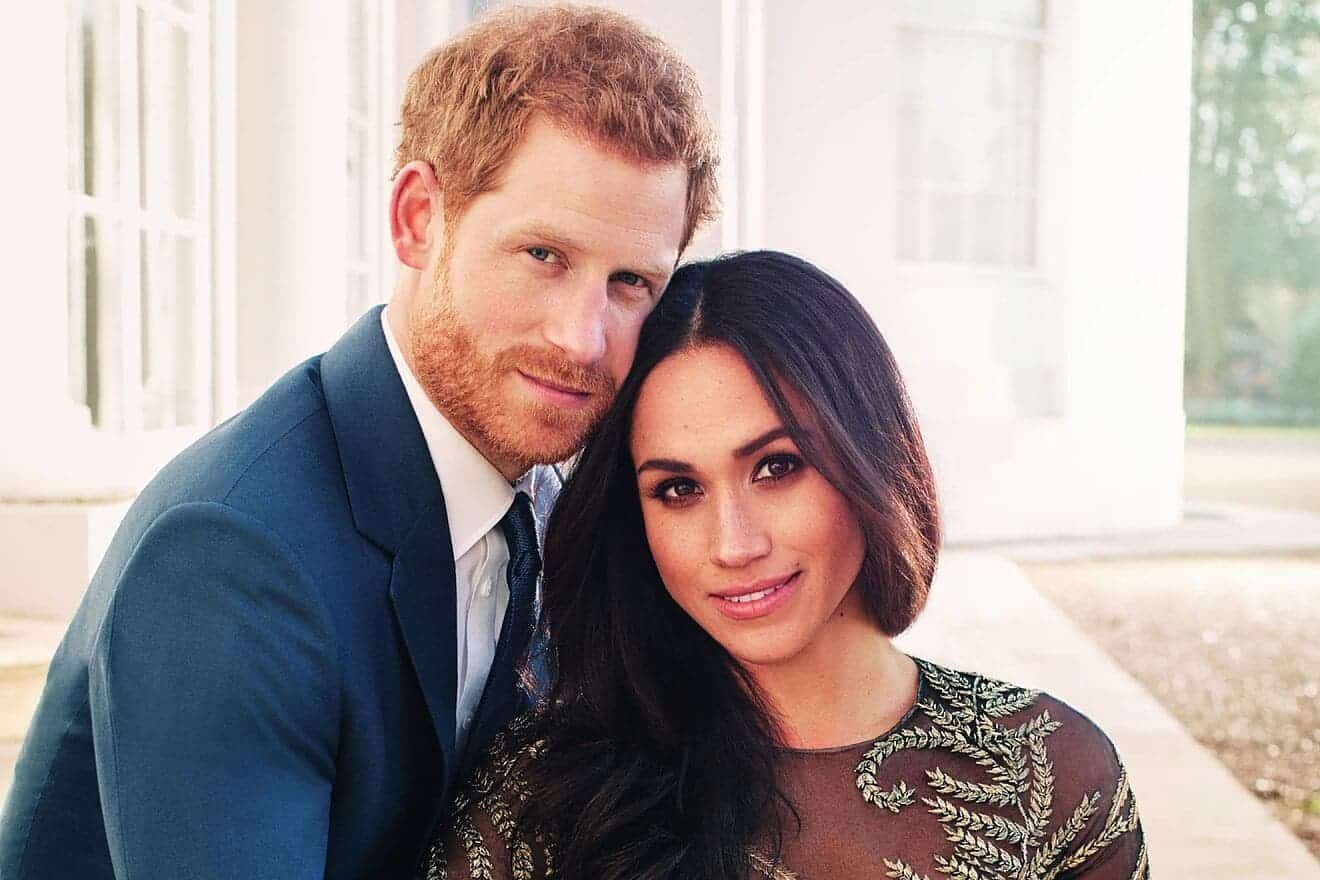 In addition, “Prince Harry and Meghan” was watched for 81.55 million hours when it premiered. This makes it the most watched documentary in its premiere week. The series from Academy Award-nominated director Liz Garbus hit the TV Top 10 in 85 countries, including No. 1 in the UK. After just four days, more than 28 million households had watched the first three episodes.

While there are some pretty good shows on Netflix, the company has confirmed that South Korean shows are very popular on its platform. Netflix has a strong lineup of Korean content in 2022, which is loved by audiences all over the world. The company’s data reveals that in 2022, more than 60% of Netflix’s global members will watch Korean content. These shows entered the Top 10 weekly charts in more than 90 countries last year. 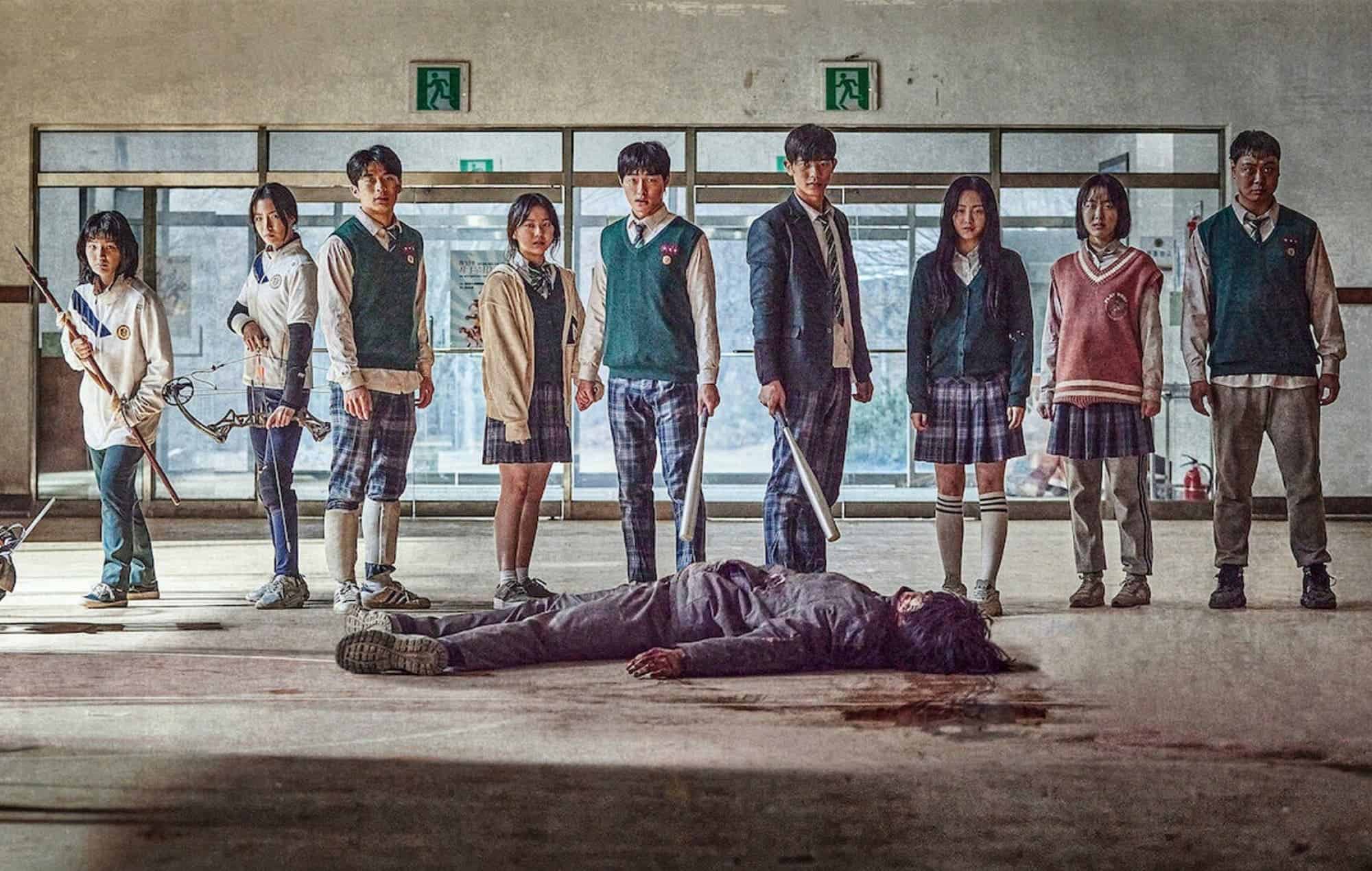 From high school zombies to extraordinary lawyers, there are too many compelling shows in South Korea to capture the hearts of viewers, according to Netflix.

According to Netflix, its most popular Korean films and television dramas in 2022 include the following