The much-awaited OnePlus Buds Pro 2 TWS earbuds design has been officially revealed ahead of its impending launch.

OnePlus is prepping for the OnePlus 11 5G smartphone’s launch event which will take place on February 7 in India. Now, the company has confirmed that its new earbuds dubbed Buds Pro 2 will break cover at the same event.

OnePlus did not divulge any key specifications of the upcoming TWS. Still, the Chinese consumer electronics giant has given us a glimpse into the OnePlus Buds Pro 2 TWS earbuds design.

Taking to its official Weibo account, OnePlus has revealed the OnePlus Buds Pro 2 TWS design. Now, the image confirms past leaks that indicated the new flagship TWS will retain the design of its predecessor.

Also, the Buds Pro 2 will probably come in a new color option. According to an earlier report, a new green color variant of the TWS earbuds will be available in China. 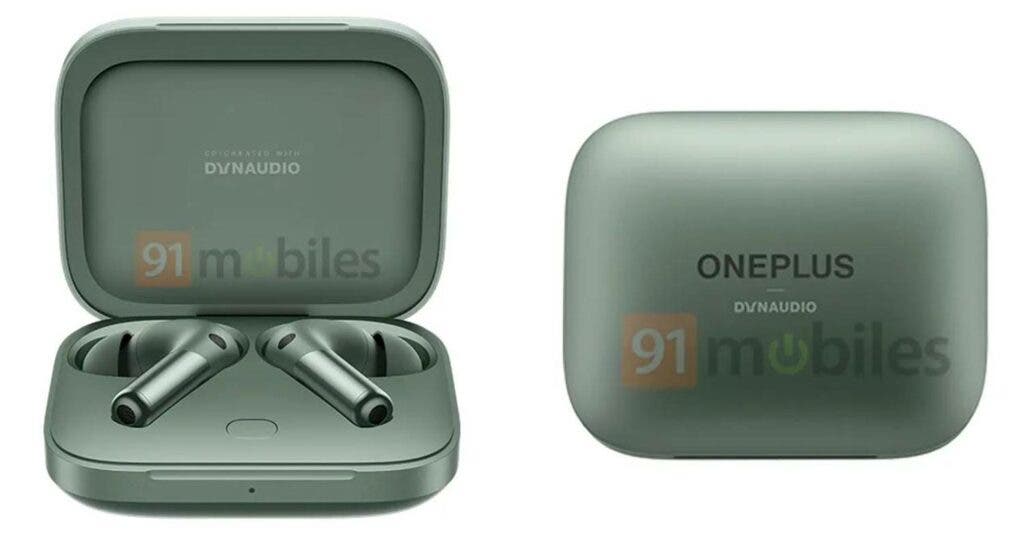 OnePlus Buds Pro 2 First Look is here from Weibo… I love that color. The earbuds are in partnership with Dynaudio this time, I have high expectations.

What will differentiate it from OPPO Enco X2 though? Looking forward to know. pic.twitter.com/8sVPzy0Hh2

Notably, the teaser reveals the OnePlus Buds Pro 2 design and the charging case. First, the new TWS adopts a semi-in-ear design like the original model. 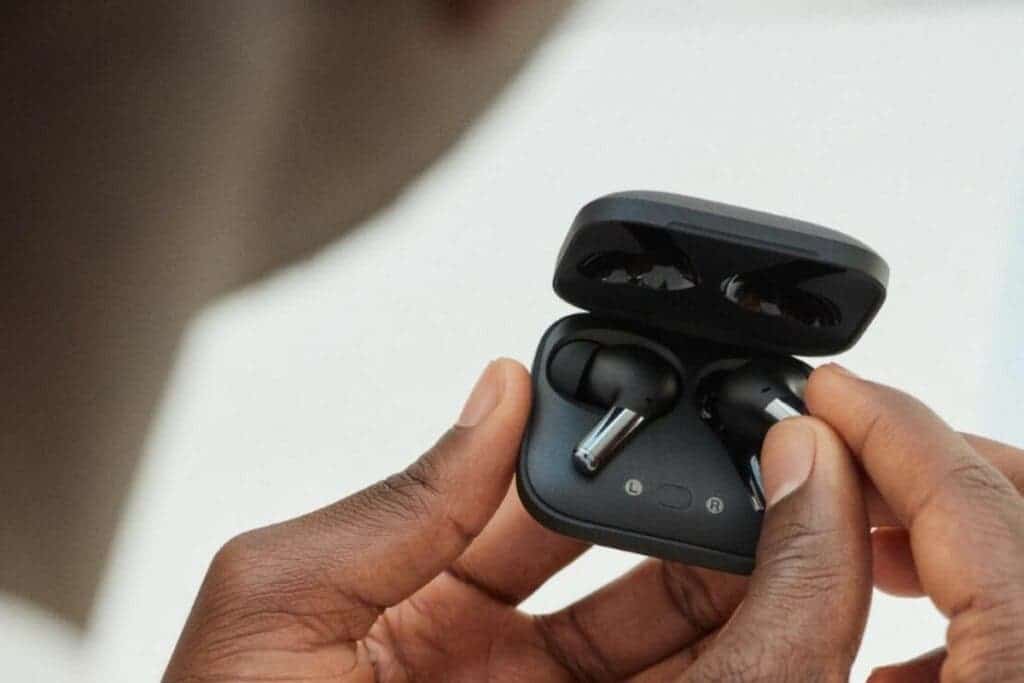 According to a report by MySmartPrice, each earbud has silicone rubber tips. There’s a cutout on the outside, which could be a mic for noise cancellation.

Moreover, each earbud will reportedly pack 11mm and 6mm dual drivers. They will support ANC (Active Noise Cancellation) up to 45db.

Next The Full Spec Sheet of the OnePlus 11 Is Here!