In case you missed the official announcement, the OnePlus 11 is set to debut globally on February 7. However, it seems like the phone will launch in China earlier than that. How so?

Well, the Chinese certifying authority, TENNA, has just certified the device. And that means the OnePlus 11 will enter the China market before the global release!

The OnePlus 11 model listed in TENNA is the PBH110 model. This is the same device that has passed through AnTuTu recently. And in case you didn’t know, it got over 1.3 million points in the benchmark tests. That made many of us wonder what the device was packing. Well, now, we know it all! 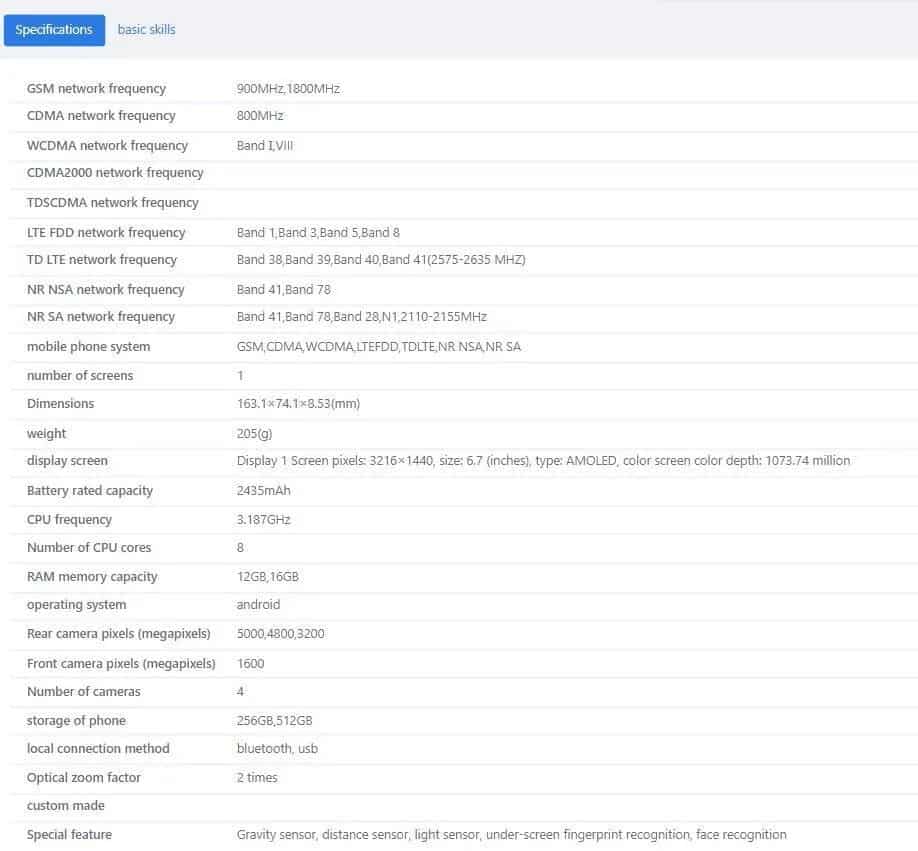 So, the first thing that is clear from the TENNA listing is that the device will come with a 6.7” QHD+ AMOLED screen. The screen is rumored to run at a 120Hz refresh rate. It comes with Snapdragon 8 Gen 2 SoC, which is clocked at 3.18GHz. It also comes with 5G network support.

There are two different RAM and storage options available. For the RAM, it is 12GB and 16 GB. And for the storage, you have 256GB and 512GB. There are three cameras on the rear of the OnePlus 11. The primary sensor is 50MP. It is paired with a 48MP ultrawide and 32 MP telephoto. And on the front, you have a 16MP selfie shooter. 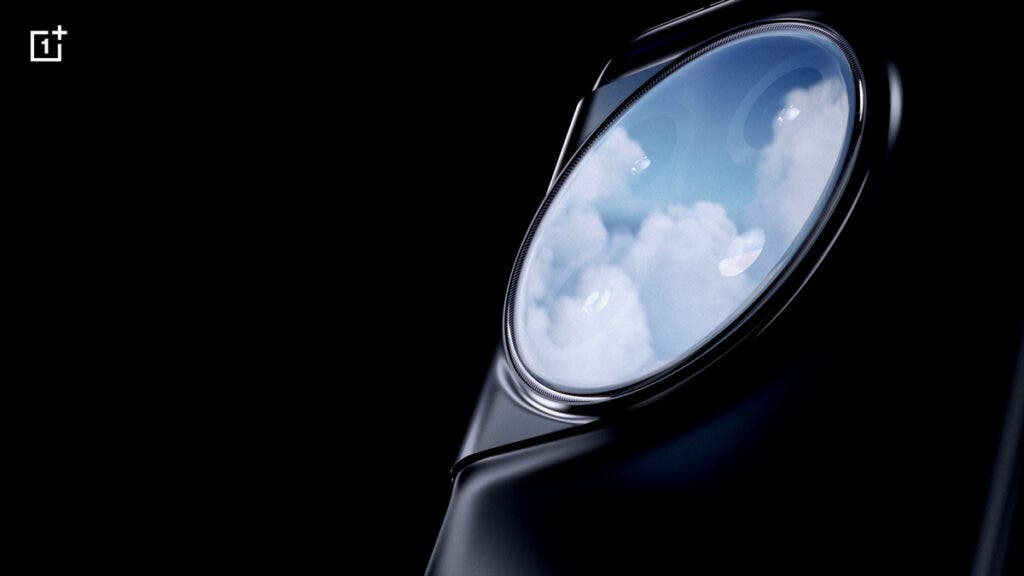 When it comes to dimensions, the OnePlus 11 is  8.53mm thick and weighs 205g. Also, there is a fingerprint sensor on the front. 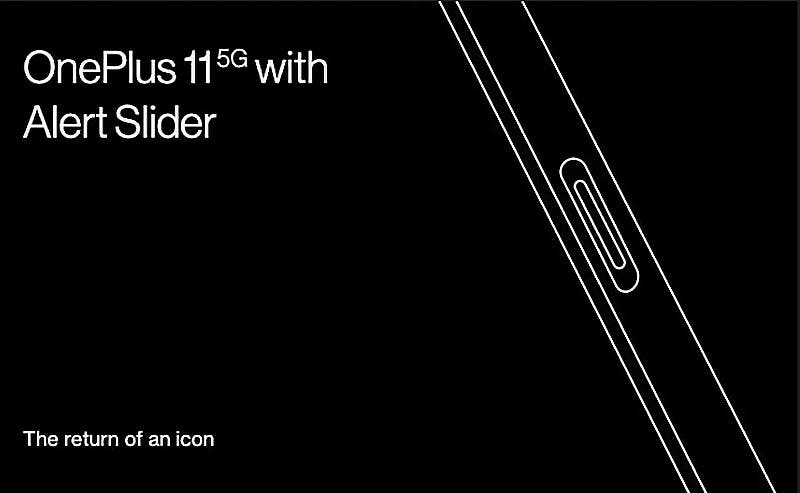 TENNA didn’t mention the Android version that the phone is running. However, thanks to the AnTuTu score, we know that it will debut with Android 13. And as announced previously, the OnePlus 11 will come with an alert slider on the side. Also, it will have the Hasselblad tuning that OnePlus’s camera is known for.