A noted tipster has revealed the upcoming Moto G53 5G global variant’s key specifications before its official unveiling in the coming days. 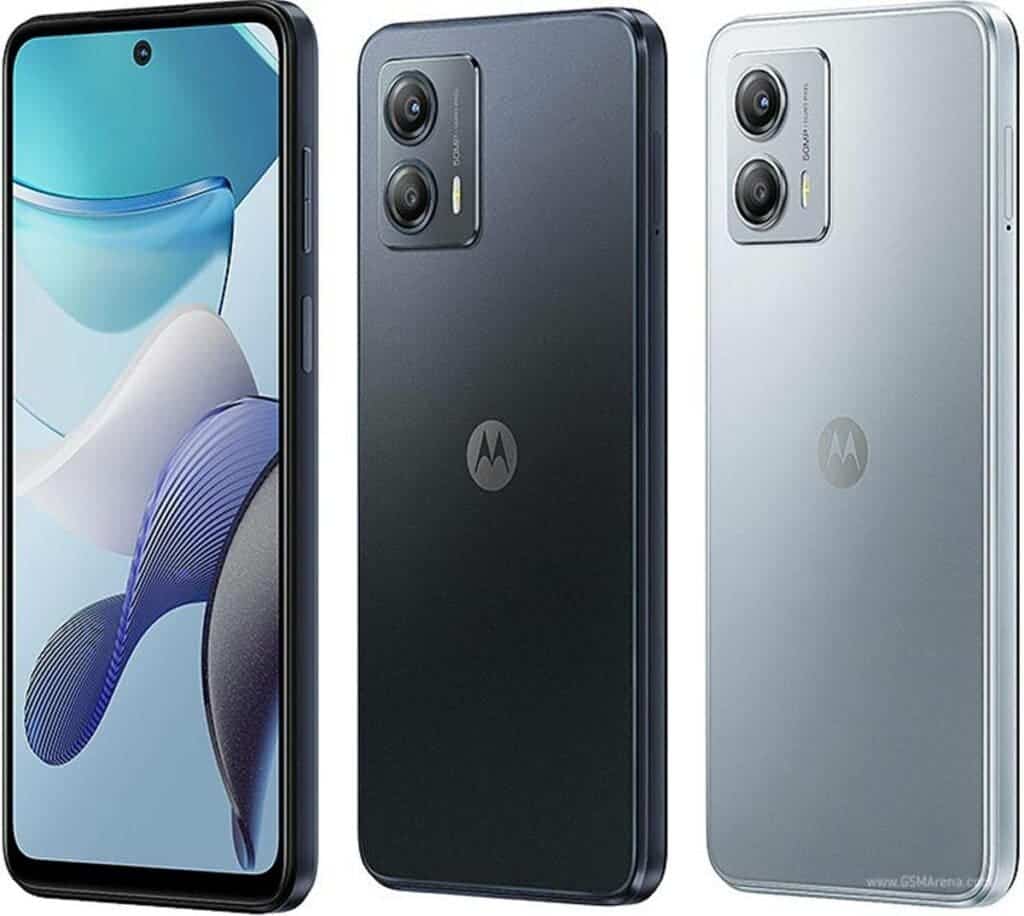 Motorola is still mum on its plan to launch the 5G-ready phone in the global markets. However, the Moto G53 5G global variant’s specifications have surfaced online.

The Moto G53 5G global version’s specifications have been shared by tipster Yogesh Brar. An earlier report indicated that the Moto G53 will come with a 5G-enabled Snapdragon 480 Plus SoC.

However, Brar suggests the global variant will pack a Qualcomm Snapdragon 4 Gen 1 processor. For optics, this model will house three rear-mounted cameras.

Notably, the Chinese version has a dual rear camera setup. Also, reliable leaker, SnoopyTech has given us a glimpse into the Moto G53 5G global variant’s design.

The Moto G53 5G global variant’s renders show a full-screen display panel. Furthermore, this display features a punch-hole notch in the center and a thick chin.

Moreover, the rear panel houses three camera sensors and an LED flash. The device appears to adopt a flat-edge design. Aside from this, the right side features a fingerprint scanner, according to a report by MySmartPrice.

The global variant of the Motorola smartphone will reportedly sport a 6.6-inch OLED panel with a Full HD+ resolution. Also, this screen will support a 90Hz refresh rate. 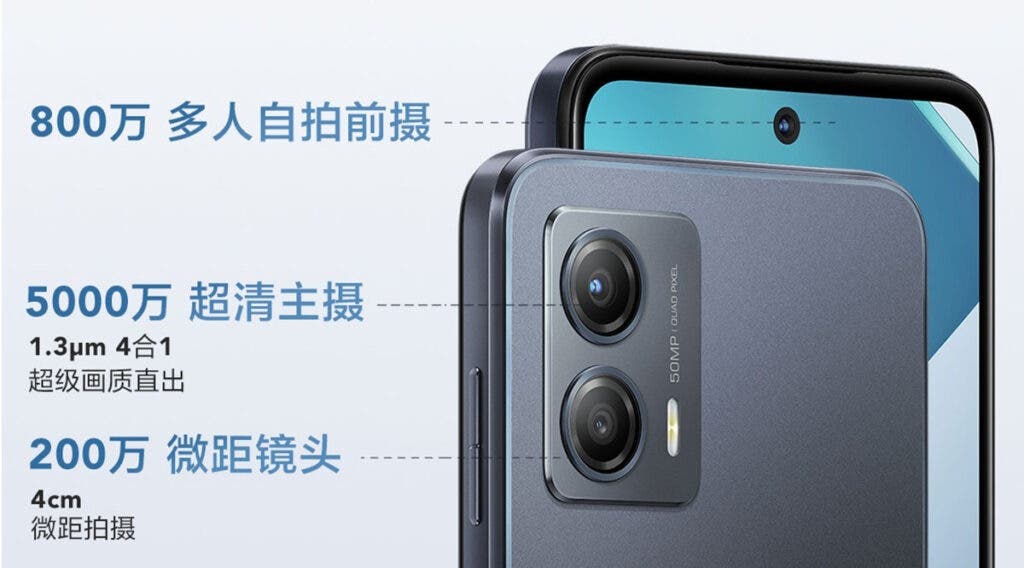 The Moto G53 5G global variant will reportedly get three cameras on the back. This includes a 50MP main camera. Also, it will have an 8MP ultrawide angle and a 2MP auxiliary sensor on the back.

The Chinese model, on the other hand, comes with a 50MP main and a 2MP macro camera. Upfront, the G53 5G will probably house a 16MP shooter for selfies.

Also, the global variant of the handset will use a 5000mAh battery with TurboCharging fast charging. The phone will boot Android 13 OS with MyUX on top. Motorola unveiled the X40 earlier this month. The new X-series smartphone will take on the Xioami 13 lineup.

Previous The Full Spec Sheet of the OnePlus 11 Is Here!

Next Find My Device: You can now find your Android phone without Internet