Huawei and Nokia announced the renewal of the patent license agreement (or patent license deal) between both brands. However, both brand did not reveal the details of the deal. This is because the terms of the agreement are confidential. Previously, Huawei and OPPO announced the signing of a global patent cross-licensing deal. The Oppo – Huawei patent deal covers basic patents for cellular communication standards. This includes 5G standards. Huawei and Samsung Group also have a similar deal on their respective standard essential patent packages. Samsung transferred 98 patents it owned in the United States to Huawei last month. So far, the South Korean company has transferred a total of 179 patents to Huawei. This is part of the patent deal between both companies. 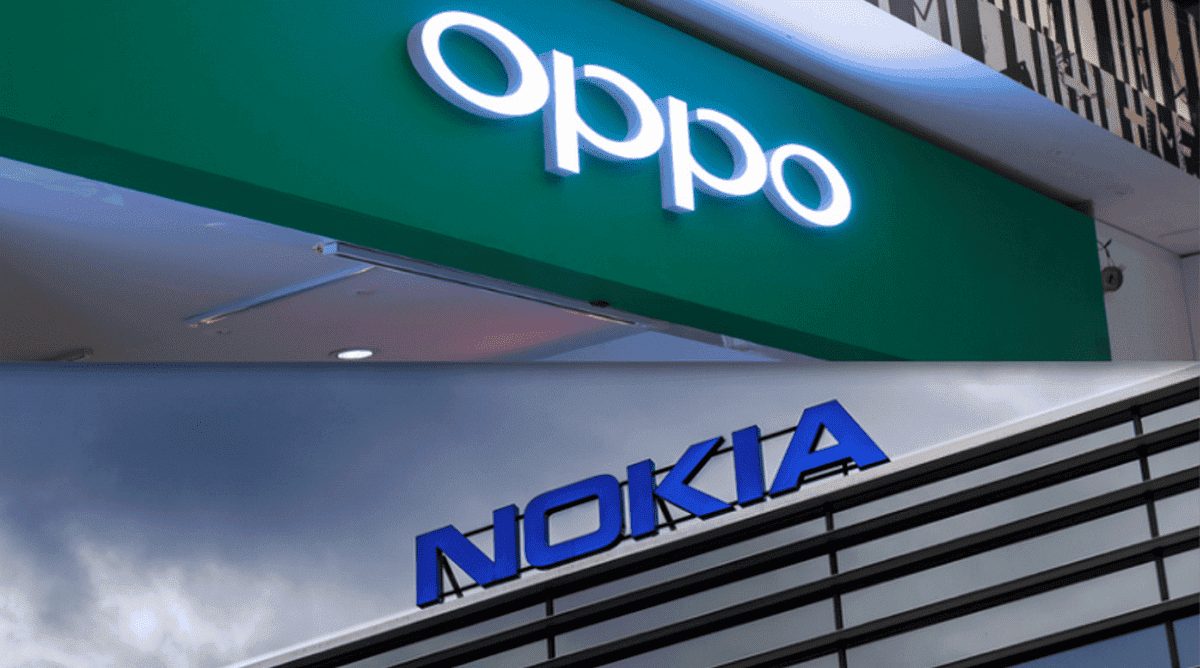 Huawei said, “Usually large brands are both right holders and users. So the license between large brands is usually a cross license. The payment of license fees depends on the patent value and market conditions of both parties”.

There are reports that about 350 million 5G mobile phones and 15 million smart cars are expected to be licensed by Huawei in 2022. In addition, about 30 million broadband access terminals for household users will be licensed. This accounts for 45% of the world’s data comm. connections. Despite the U.S. ban, Huawei has a fair share in the world’s comm. system. The company could have had much more but the U.S. made sure it didn’t.

Read Also:  Samsung transfers more 5G patents to Huawei, up to 180 in total! 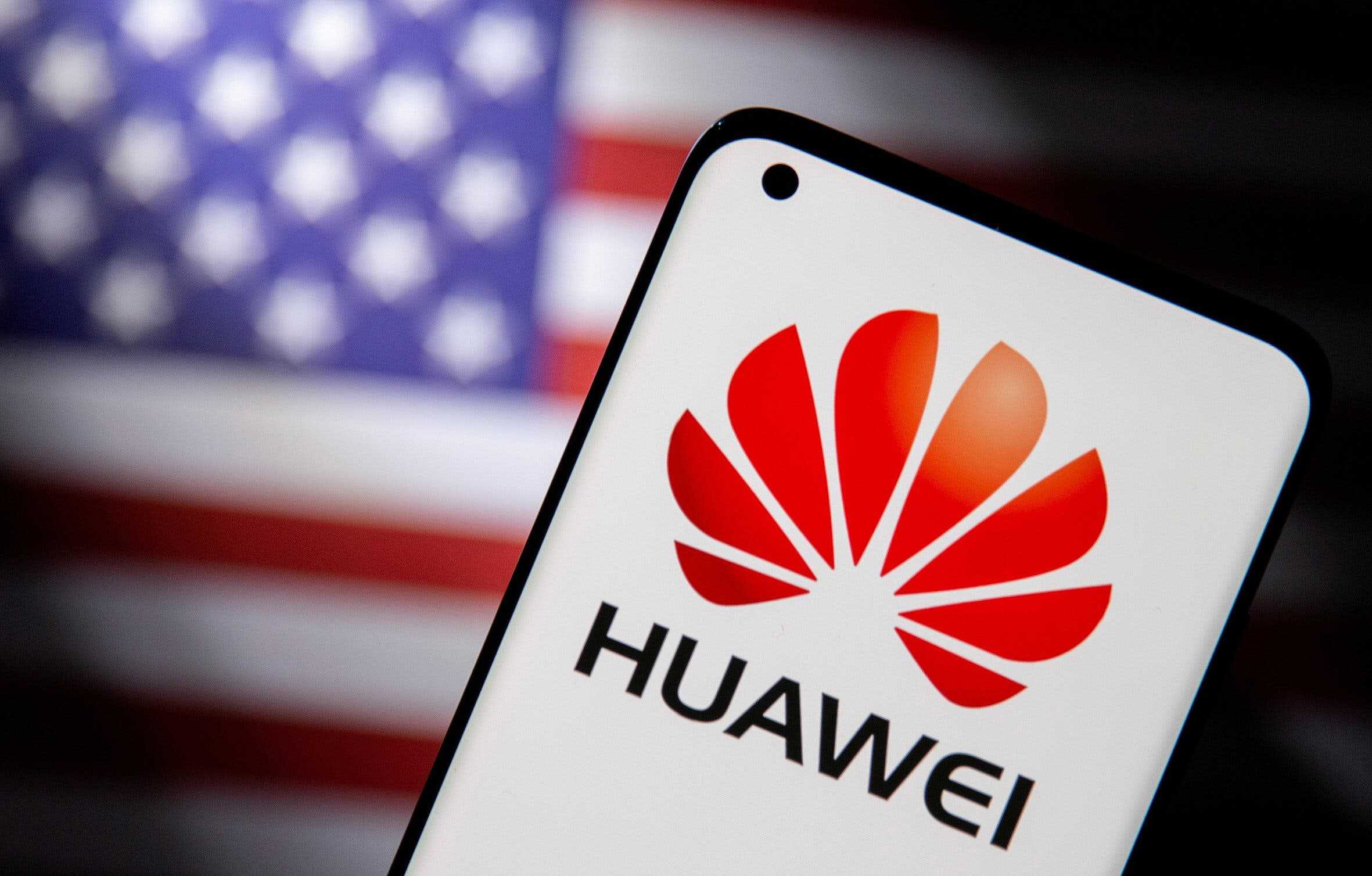