The battery life is frequently our first consideration while looking for and choosing a new smartphone. When we talk about autonomy, we’re talking about the amount of time the phone can operate without being plugged in.

This factor is provided by a number of components that are not only the battery’s capacity. There are more steps that are as crucial and involved. Take a look at these tips if you want your future mobile device to offer you enough autonomy for your requirements.

Let’s start by looking at milliamps 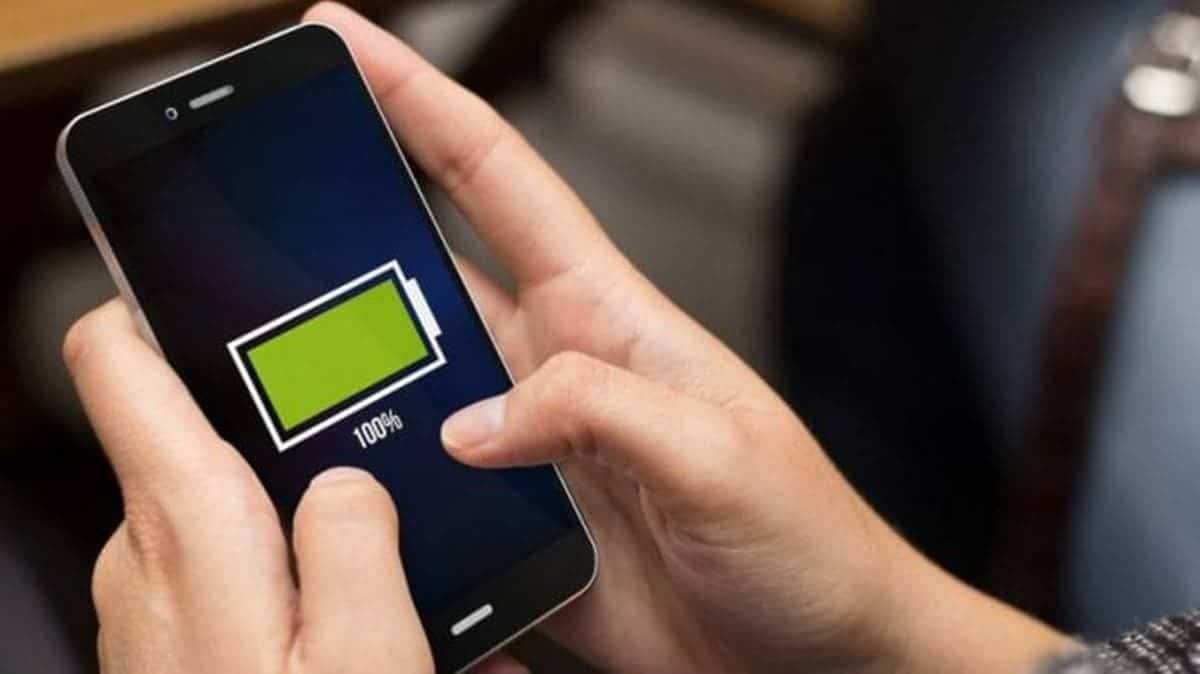 The essential component of the battery in our smartphones is the milliamp. The milliampere—often referred to as milliamps per hour—is the measurement used to describe a mobile battery’s capacity. The initials mAh, which go along with the battery capacity, are typically used to shorten this notion.

Look for this value on the specification sheet when buying a new mobile device. In conclusion, the device will provide more autonomy the more mAh it has. Although this rule is not completely certain because autonomy also depends on other factors, it provides a useful sign.

We are not mistaken when we claim that the rule is not totally true. More mAh does not necessarily equate to better autonomy. The next topic is battery management in mobile operating systems, which brings us to our next point.

The autonomy varies depending on how the various operating systems that are included in our mobile devices are optimized. The system is in charge of managing that energy despite each battery having a maximum charging capacity.

Google aims to change the fact that battery management on Android varies depending on the manufacturer. The modifications suggested for Android 13 enable the optimization of the battery in terms of the consumption produced by the apps and the various system components. In an ideal world, this control would apply to all developers, allowing us to have reasonable autonomy. In this regard, it is a good idea to examine whether the manufacturers’ customization layers contain a lot of bloatware. As this tends to keep processes open that decrease battery life.

iPhones have always had smaller mAh batteries, and this is due to a single factor. Because iOS places additional demands on background apps. The optimization that Apple uses on its devices is consistent with the mobile components. As is the case when discussing performance. Because Apple creates both the hardware and the software for its products, there is perfect synergy between both. Additionally, there are far fewer iOS devices available than Android devices.

Although this argument is pretty clear, you might not have considered it. Do not let the size of the battery be your only deciding factor when choosing a smartphone. Instead, seek for signs of the model’s autonomy. If you’re seeking for Android devices, you can look at the reviews of the smartphones before making the purchase decision.

Read Also:  These 10 apps drain the battery of your smartphone

The battery life of the mobile device is consistently examined in the analyses while it is being used normally. Such as for social media, taking pictures and videos, playing games, browsing the internet, etc. In this manner, you will have an idea of the level of autonomy that it will give you in accordance with your use. Follow all the YouTube reviews if you’re one of those who favor the audiovisual format. DxOMark is a reputable website that provides accurate battery reviews as well.

Manufacturers will occasionally estimate how long their phones will last. Do not base your decision entirely on laboratory testing, though they may provide a useful hint. In the “real world,” batter life looks different.

Fast charge is the only thing that currently qualifies as a trend. The major smart phone manufacturers make the promise that our batteries can recharge quickly. Fast charging doesn’t necessarily increase our autonomy. But if we have some downtime, we can plug in the phone and it will run smoothly for the rest of the day.

Watts reflects the evolution of this type of charging. Fast charging is defined as beginning at 10W. But they have even reached 150W on smartphones like the Realme GT Neo 3. A highly aggressive number that takes just 16 minutes to fully charge the battery.

When choosing the best mobile device for you, consider all of these factors in addition to mAh. 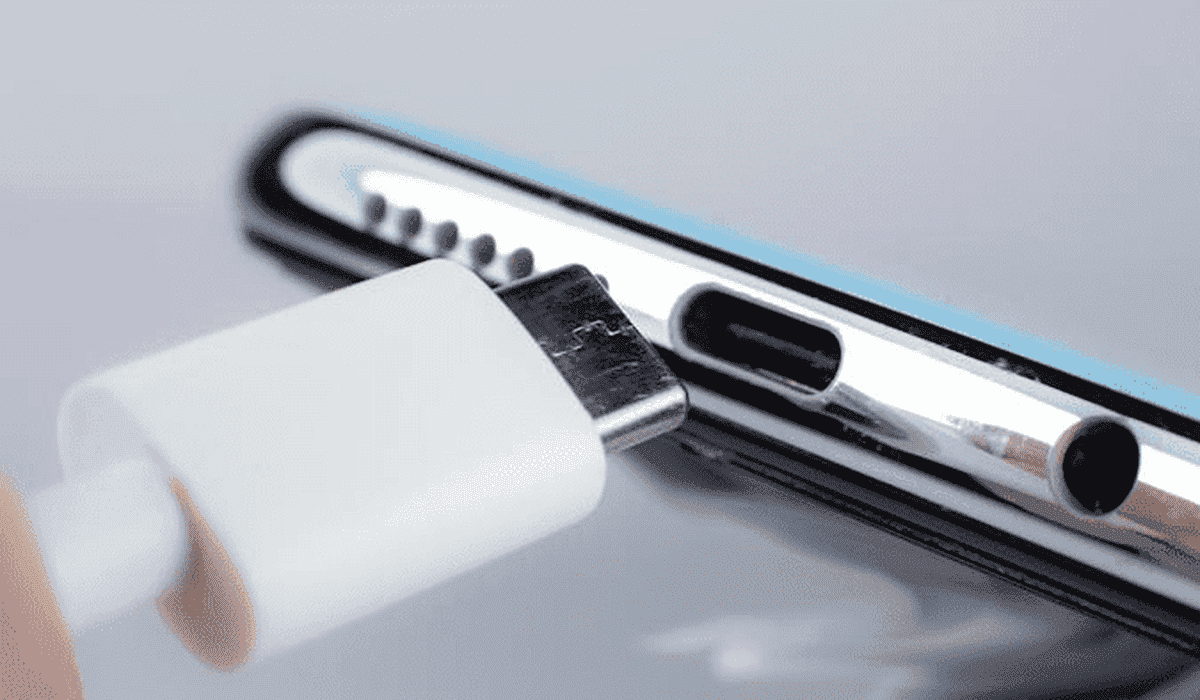 The standard that is used to create USB Type-C ports have just advanced significantly. The organization is in charge of advancing the standard. The USB-IF has declared that it advances. And will enable the present maximum power output of 100W to more than double. 240W specifically.

The USB Type-C port has already managed to replace the vast majority of ports from earlier generations. Such as micro USB, and the new standard advances power supply. Future smartphones with the new specifications will be able to accept up to 240W of electricity. Thereby making rapid charging “supersonic.”

As we were able to confirm, a mobile’s autonomy is influenced by a number of other parameters. In addition to the battery’s capacity. Thankfully, we have enough knowledge to select a smartphone that gives us the freedom we require.

You already know what features to look for in a phone with a good battery. To avoid making a bad decision. So your next device will be good for however long you need it. While we wait, we’re hoping that the development of batteries will grant us great autonomy.

Previous Meizu 20 series will be released next spring - see details

Next After Samsung and OPPO, Huawei announces a cross patent deal with Nokia

These 10 apps drain the battery of your smartphone

These 10 apps drain the battery of your smartphone