At today’s Meizu Conference 2022, Meizu said that it has cancelled the “Meizu 19”. The company also announced that it will release a new gen. “Meizu 20 Series” in the spring of 2023. The company claims that everything is going well with the new phone. At the moment, this device is already in the testing phase. This means that it will enter mass production pretty soon if everything goes well with the testing. Meizu claims that this is a mobile phone product that carries the pioneer of multi-terminal, full-scenario, and immersive fusion experiences. It is also a mobile phone product that integrates into the next era. However, we can not tell exactly what the company mean by “the next era”. According to previous reports and teasers, the new mobile phone will come with a brand new Qualcomm second gen. processor, this is the SD8 Gen2. Meizu will harness the satellite comm. tech support of this chip

In addition, recent reports also reveal two Meizu mobile phones with model numbers M381Q and M391Q which appeared in the firmware database and Geekbench. At that time, some leakers claim that these mobile phones are the Meizu 20 and Meizu 20 Pro respectively. The former seems to have a built-in 4700 mAh battery that supports 80W fast charge. 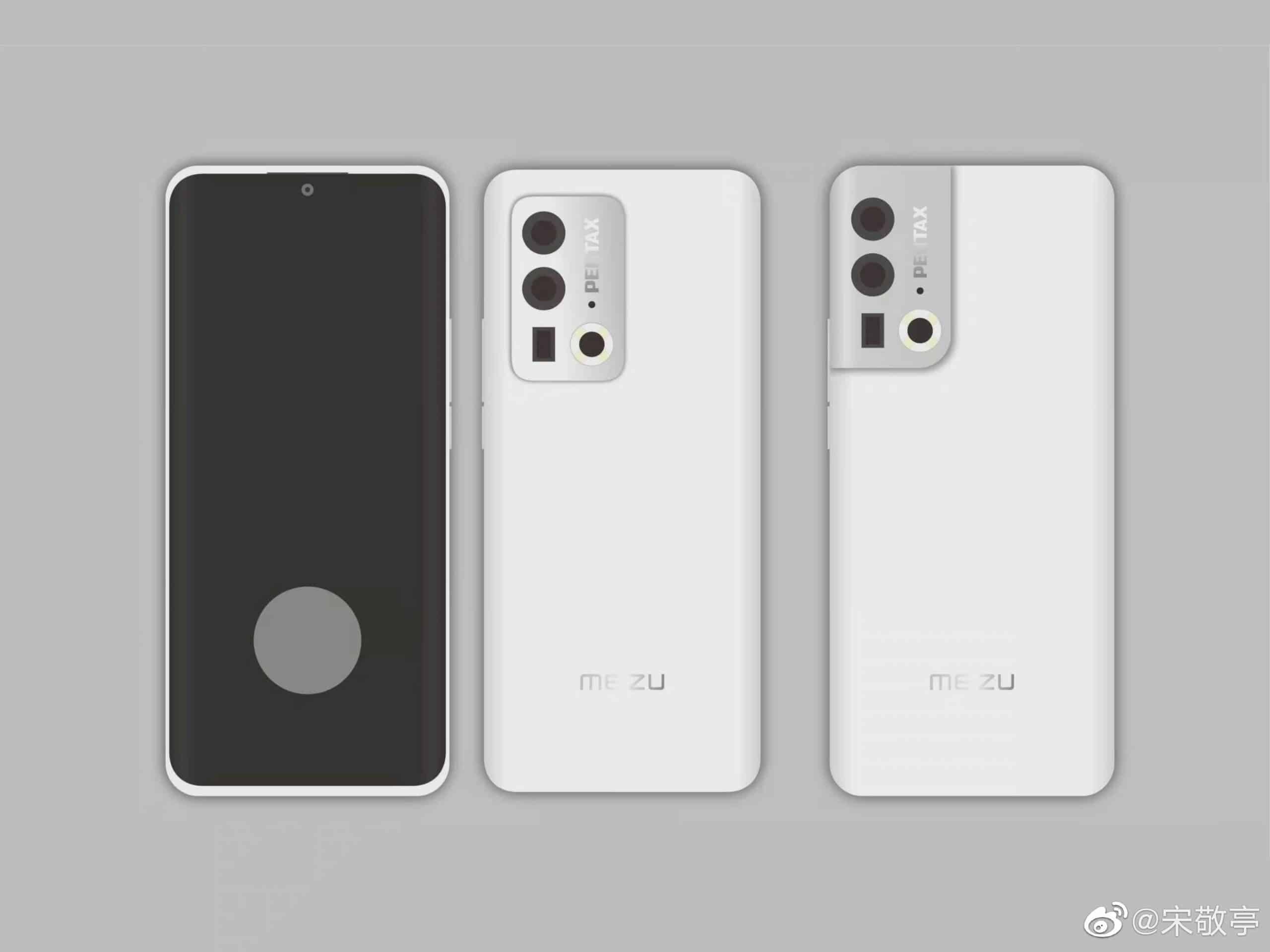 In July this year, Xingji Times announced that it holds 79.09% of the controlling stake in Meizu Tech. and has obtained sole control of Meizu Tech. Shen Ziyu, vice chairman of Xingji Times, who is also the chairman of Meizu Tech., also said that Meizu will retain an independent team and release a new flagship next year. Meizu Tech. was established in 2003. If the new phone is released next year, which happens to be the 20th anniversary, it seems that it is possible to change the name to the Meizu 20 series.

Previous Moto E13 design leaks in all its glory

Meizu has a new owner! Will it bring back the glory days?