Motorola made its first move for 2023 with the release of the Motorola X40 and the Moto G53. The latter marks the debut of the 2023 mid-range series, now the company prepares an entrace for the low-end segment. That apparently will happen with the launch of the Moto E13. The low-end device passed by Geekbench benchmark a few weeks ago. Now, the folks at MySmartPrice have a good set of images that show the phone’s design in all its glory. As usual, we have the teardrop design and a huge bottom chin. There is also a single camera with a LED flash. 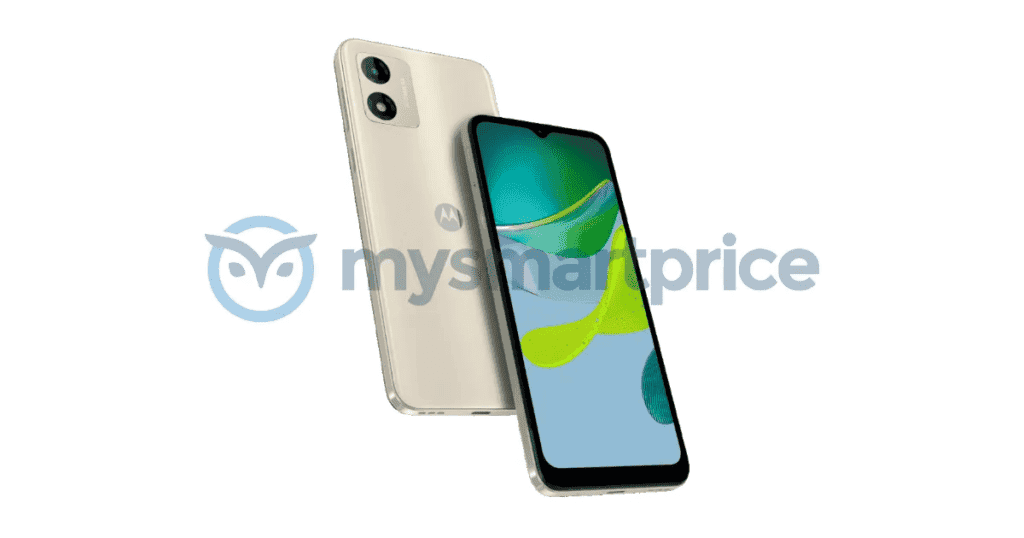 As per the images, Motorola is not interested in making the Moto E13 look like anything besides the very low-end phone. The device has huge bezels all-around, a huge bottom chin. There is the waterdrop notch at teh top, and even the top bezel is fairly large. Moving around to the back, there is a rectangular camera island with two big holes. The top hole is for the single camera, while the bottom one houses the LED. The camera island has the same color as the rest of the back. There are just subtle lines making you realize it’s a island and not part of the back cover. Motorola’s logo also sits at the back. 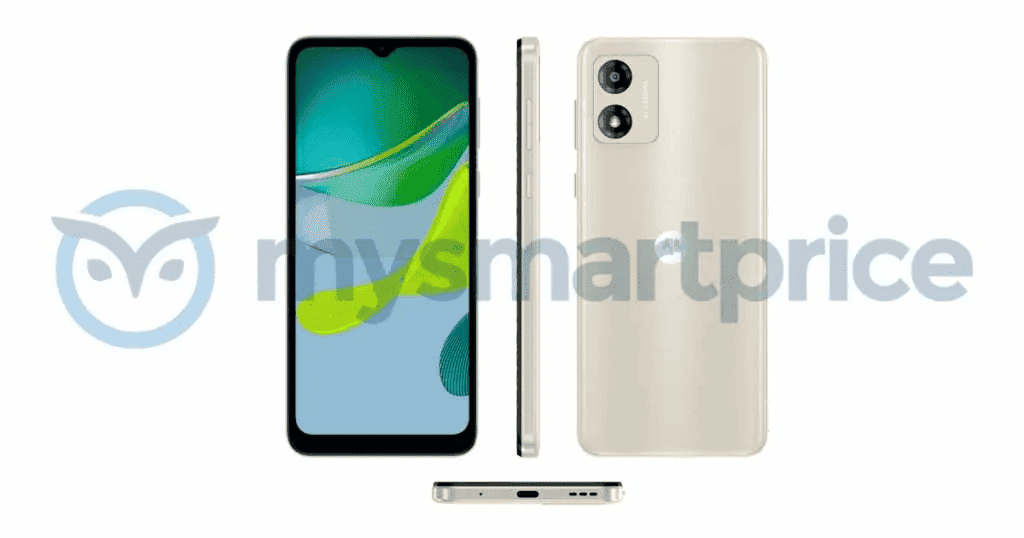 The Moto E13 also has a bottom USB-C port for charging and a single speaker. We don’t expect fast-charging in this phone, but thankfully it will run Android 13. Under the hood, it will bring the basic Unisoc T606 SoC with 2 GB of RAM.

Next Meizu 20 series will be released next spring - see details