I guess Google is used to leaks now mainly because Google has been one of the companies that has suffered most when it comes to leaks. Most products from Google are usually leaked months before the products are out. A notable example is Google’s latest flagship phones, the Pixel 7 series. Details of these phones leaked so early that Google was forced to announce the existence of the phones earlier than they anticipated.

This time around, there is even a bigger leak than ever. The future of the Google Pixel smartphones is already out. From now till the year 2025, we know what Google has instore for the Google Pixel users. Google actually has a roadmap from now till 2025. The company has already planned every single Pixel smartphone they intend to launch within the next three years but unfortunately, they could not keep it as a secret from the eagle eye of leakers. 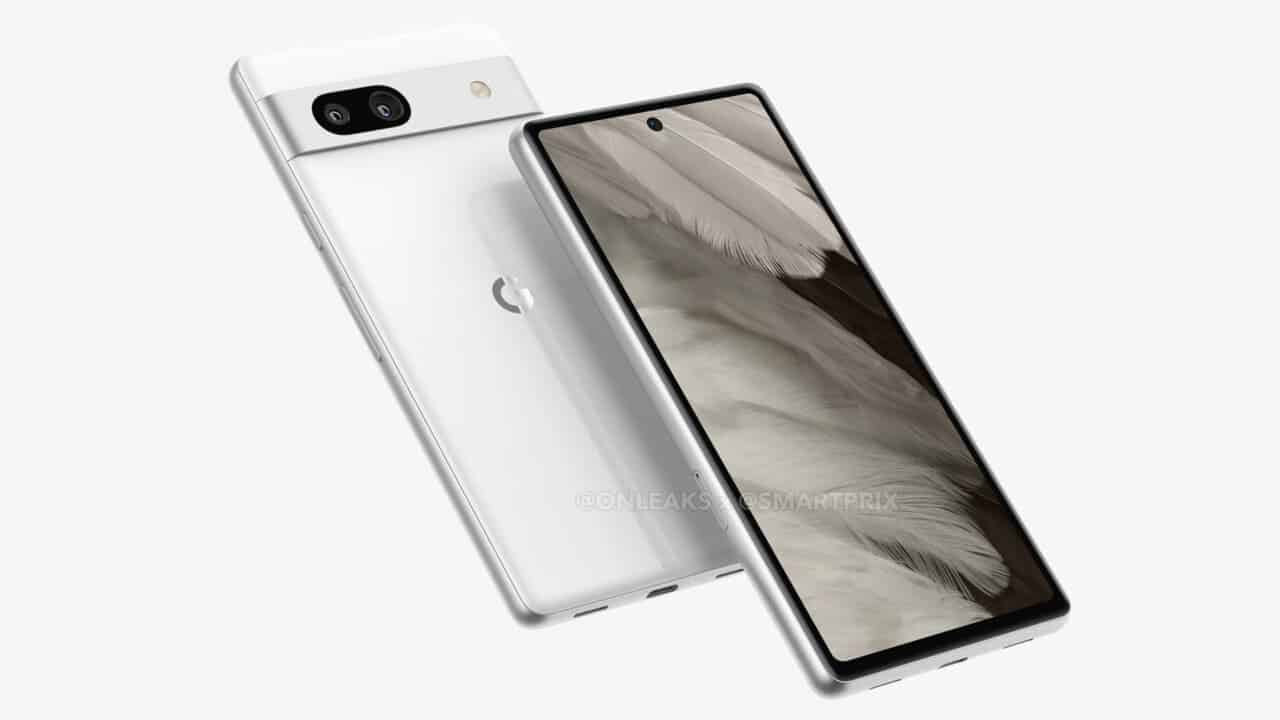 For the Pixel 7a, it is expected that the device inherits its pricing from the Pixel 6a at $449 in the US. Unlike the Pixel 6a, the Pixel 7a is tipped to come with a higher refresh rate of 90Hz. It is also expected to feature a wireless charging technology.

Google Pixel Fold Will Be Quite Expensive

On the other hand, the Pixel Fold will not come cheap. At least, leaks can attest to that. The device is expected to come with a price tag of $1,799. Getting to the end of 2023, we will see the launch of the Pixel 8 series. This time around, the Pixel 8 will have a slightly smaller size than the Pixel 7 but the Pixel 8 Pro will however maintain the same size as the Pixel 7 Pro.

Both smartphones will use a new chipset, that should definitely be the Tensor G3 chip. In terms of looks, rumors claim that both phones will not have a lot of differences. 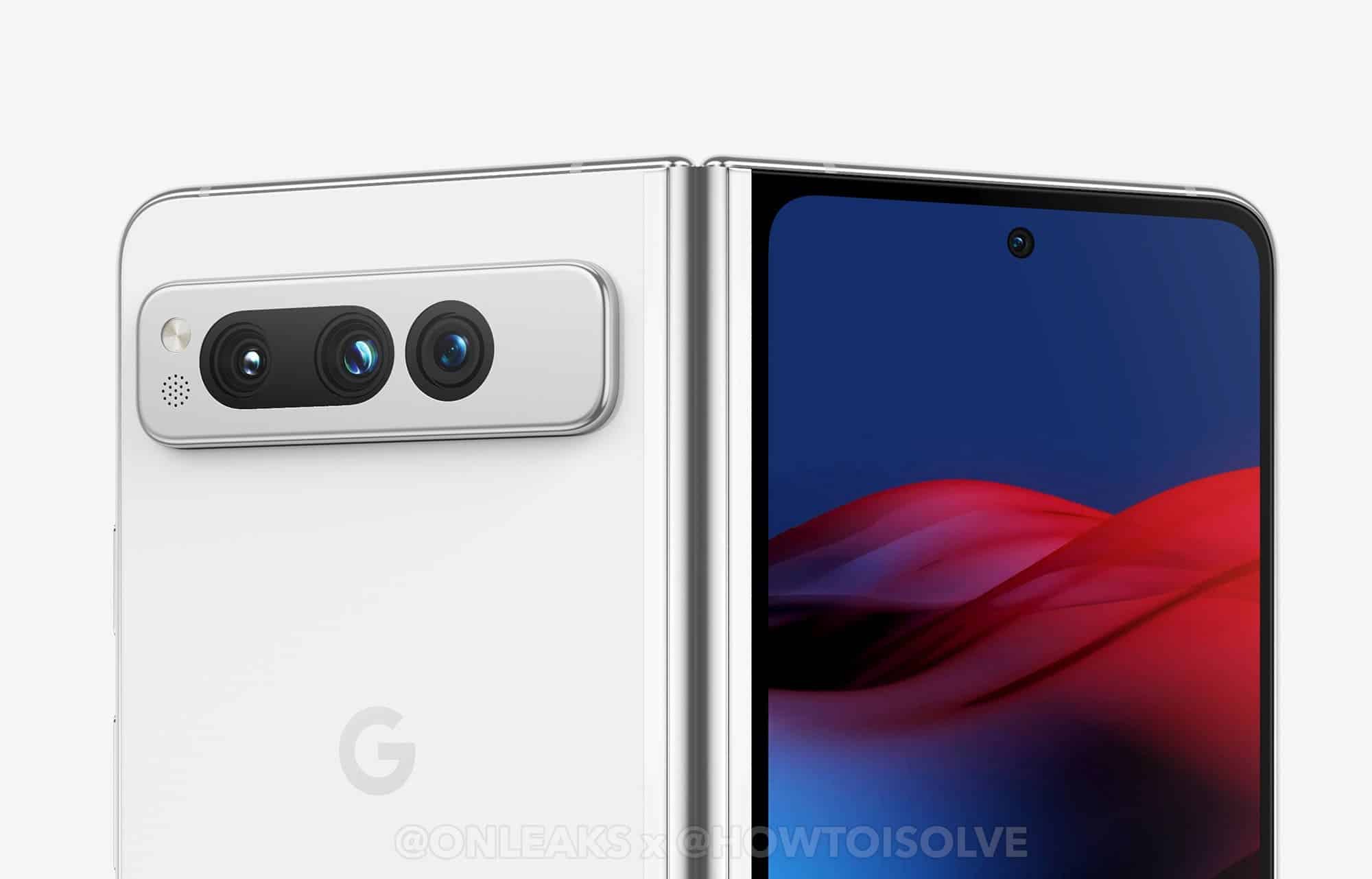 2024 will be a bit different from what we are all used to. As always, the Pixel 8a is supposed to launch in 2024 but google may cancel that because the company plans to launch the “a” series ones every two years. This will however depend mainly on how much the market responds to the Pixel 7a. If the Pixel 8a should launch in 2024, there will a $50 addition to the price which will be $499 Instead of $449. 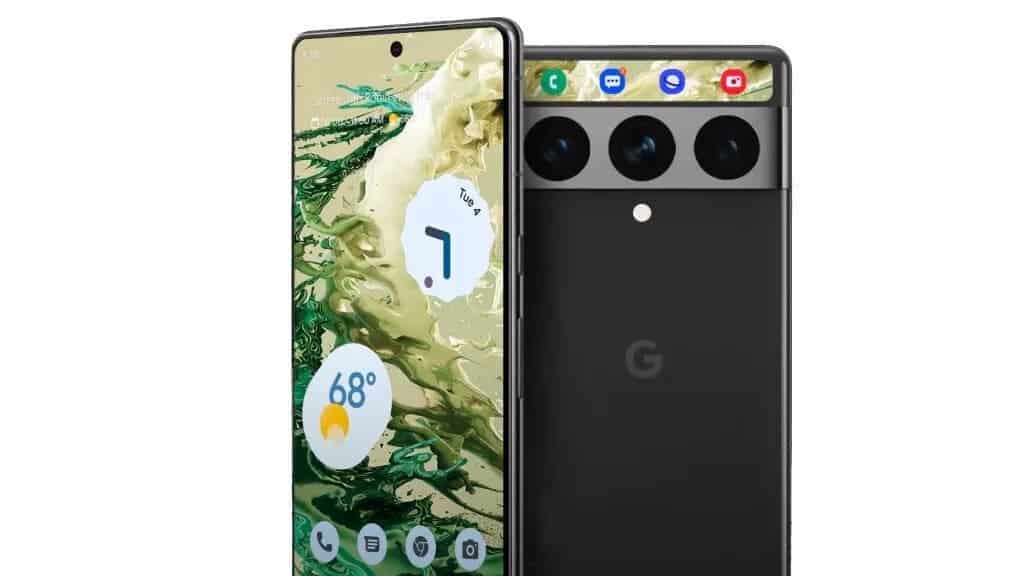 Google May Launch Another Pixel Foldable In 2024

In 2024, we expect to see another Foldable device but that is not likely to happen. This is because Google will decide based on how well the first Pixel Fold sells. If it sells well, the next foldable will come in 2024. If not we may have to wait for the next year.

In 2025 Google will move in another different direction. But all will depend on how the preceding years went. Google is also planning on releasing a Pixel Flip, something like the Galaxy Flip. If all goes according to plan, we should see the Pixel Flip in 2025 and this should come along with the three series of Pixel smartphones we will have in 2025.

These leaks are from a very trustworthy source, and it looks to be the true roadmap of the search engine giants. However, things are likely to change, especially as this happens to be plans for the next three years. There is more time ahead of them if they feel like changing anything.