The launch of the OnePlus 11 5G is imminent. The phone will make its global debut in February, but it will appear much sooner in China. Considering this imminent release in China, the device already made its steps through the TENAA certification. The listing appeared a few days ago, revealing a lot about the flagship specs. However, the listing didn’t bring images at the first moment, and everything we had was based on renders and leaks. Now, the TENAA certification has been updated with images. These images confirm the fancy new design for the OnePlus flagship series. 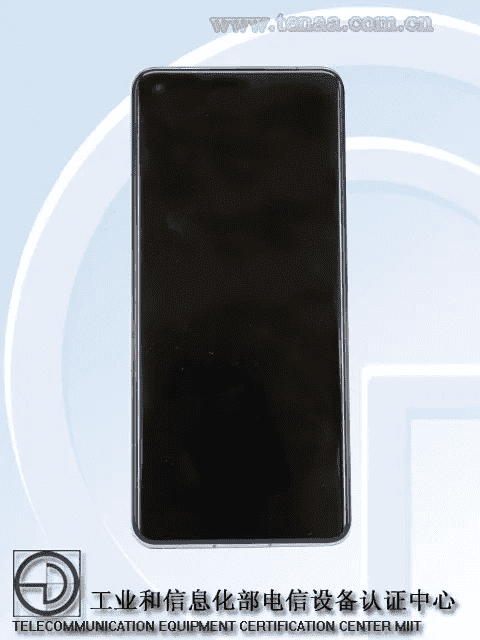 Just like the first renders have been suggesting, the OnePlus 11 will bring a new design to the series. And of course, that means a new design for the camera, as we live in a world where most phones have the same look on the front. The OnePlus 11 will bring a new huge circular island for the camera setup. It houses three cameras with an LED flash. The images also confirm the comeback of the alert slider. This feature was removed from some OnePlus 10 series phones. However, it’s good to know that this legacy feature will be alive in the main entrance of the OnePlus 11 series. The alert slider and the power button sit on the right side, while the volume rocker is on the left edge. 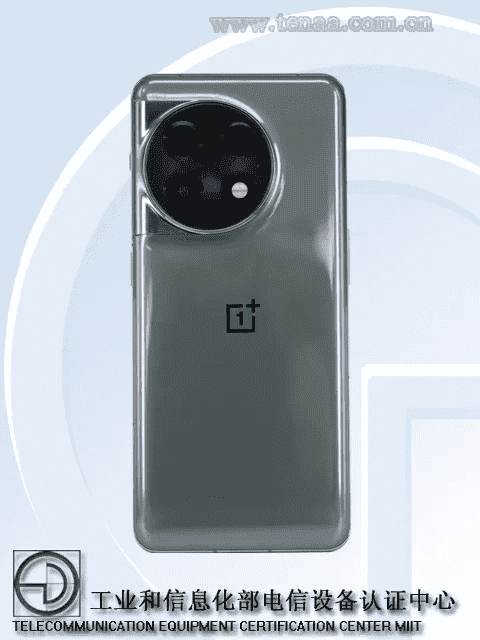 The images also confirm a curved OLED display for the OnePlus 11. Unlike the OnePlus 10T, the OnePlus 11 brings the selfie camera back to the top-left corner. Those who love the symmetric feeling of a centered punch-hole will not appreciate this. The USB Type-C port does not appear in the images, but we are sure it sits at the bottom part of the phone. 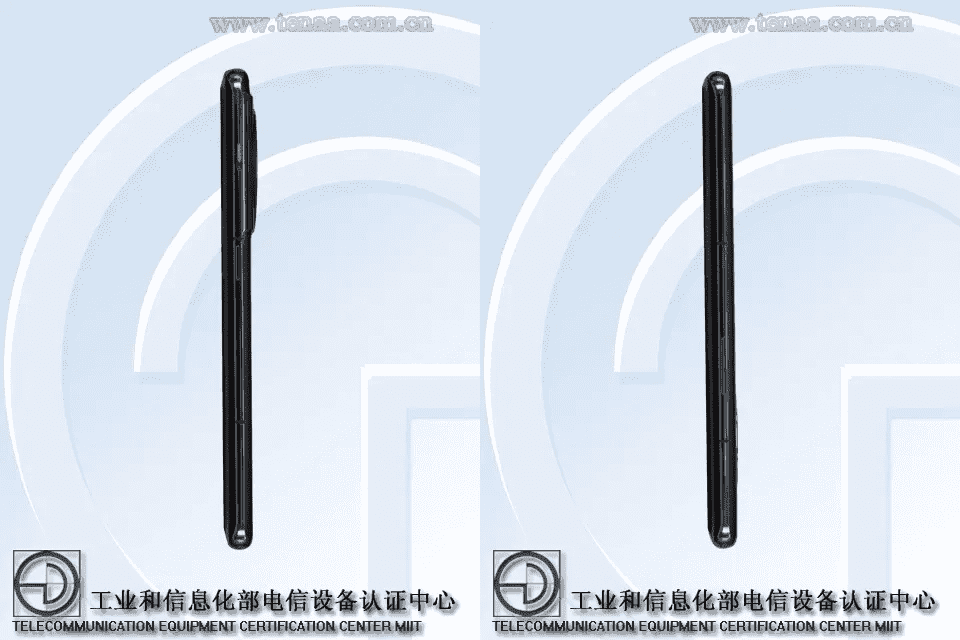 The OnePlus 11 will draw its power from a 5,000 mAh battery with 100W fast charging. In terms of software, it will run Android 13. The Chinese version gets ColorOS 13, and the global variant has OxygenOS 13.