Nubia is quite busy as the launch of the Red Magic 8 Pro is drawing nearer. The upcoming gaming smartphone is supposed to launch on the 26th of December. Initially, the handset was scheduled to launch on the 23rd of December, but for some reasons yet unknown, it was rescheduled. If all should go according to plan, we will see a new gaming smartphone from Red Magic in a few days’ time.

Details Of The Red Magic 8 Pro 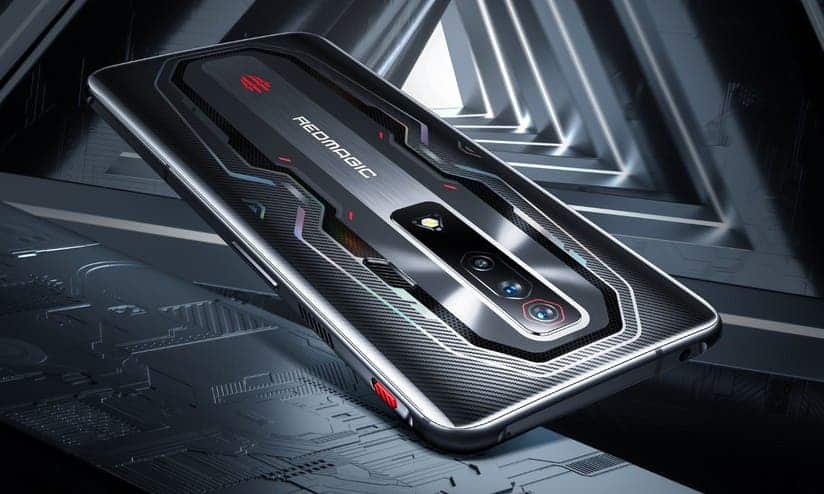 We have some few details about the upcoming Red Magic smartphone which Nubia has just confirmed. We have cited on a couple of teaser images on Chinese social media platform Weibo. This confirms that, the new Red Magic 8 Pro will feature a larger battery capacity of 6,000mAh. The device is also set to come with 165W charging capacity. Sources claim that the device can charge from 0 to 100% within 15 minutes.

According to Nubia, the Red Magic 8 Pro will feature an eight-cell battery. This separate cell battery helps protect the longevity of the battery and the smartphone as well. The ZTE owned company has confirmed that using the USB-C to USB-C will charge the device from 0 to 100% in just 14 minutes. All thanks to the 165W fast charger. 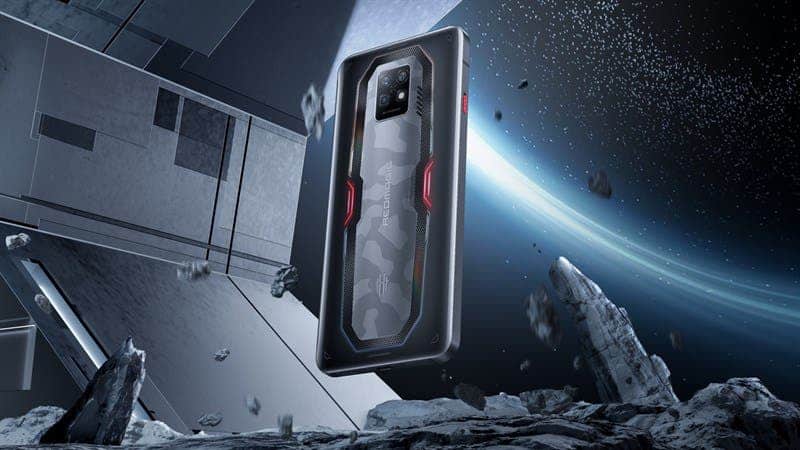 On the teaser image that the company shared, we could also see a text that says 47 hours of battery life. 6000mAh battery is large enough to stay that long. But as a Gaming phone which will undergo a lot of heavy usage from most users, we cannot really trust that number. Nubia has not specified the usage under which the device will be able to give you that much battery endurance. But from my experience, that will definitely not be for gaming. 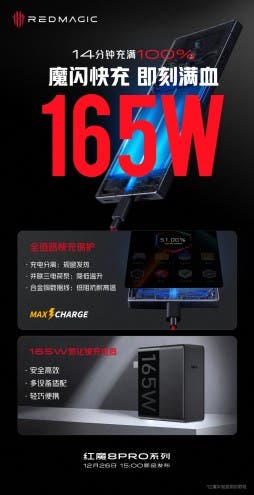 Nonetheless, the current Gaming phone from the same company which is the Red Magic 7 Pro has great battery life. The 7 Pro came with a 5,000mAh battery life. So, extra 1,000 on that should definitely make some real difference.

Next Samsung Galaxy S23, S23+ And S23 Ultra, Important Details About The Devices Leaked Ahead Of Launch