According to rumors, Samsung is gearing up to introduce the Samsung Galaxy S23 series on February 1, but we already know almost everything we can expect from them. In the past few months, we have been seeing countless leaks revealing a lot about the Galaxy S23, S23+, and S23 Ultra. Even the design of the phones is confirmed – they will adopt the Galaxy S22 Ultra design. This year, all phones will look the same, but still, there will be some ways to differentiate each one. Apart from the obvious display differences, each phone will bring a particular signature color.

To those unaware, the signature color is the one that will appear in promotional and marketing material. According to the new report, the Galaxy S23’s signature color will be light gold/pink gold. The Galaxy S23 Plus model will have a pink color. Finally, the king S23 Ultra will get a green hero color. It’s an interesting evolution for the Ultra, after all, when the series debuted it had only a single Black color. 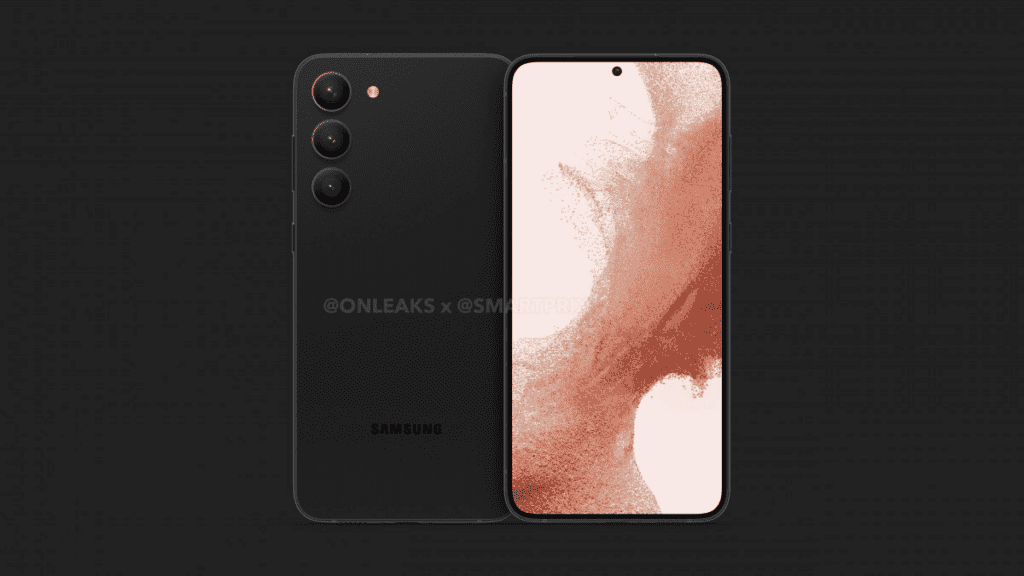 Unfortunately, we don’t have renders to show these colors right now. Of course, it’s just a matter of time until we see these renders being produced. But we can already be sure that once the brand starts deploying the marketing materials, the phones will appear in these colors. The launch is not too far from us, with just a few days remaining in 2023, will intensify the marketing campaign in January. Similarly, we expect even more leaks to appear in the forthcoming days.

The Galaxy S23 series will have a raindrop design for the triple camera setup, and each one will bring a different display size. The panel likely brings Gorilla Glass Victus+. Other aspects of the phone include Snapdragon 8 Gen 2, up to 12 GB of RAM with 512 GB of Storage, and an ultrasonic fingerprint scanner. The Ultra will bring a 200 MP camera, and all three devices will employ a new satellite communication system, in the perfect iPhone 14-esque form.

Next Your Android Smartphone May Never Be Outdated, Thanks To Android 14