Just like any other thing, Smartphones do get old too. Even humans get old as well. There may be a time when you gets old and everything changes. You can barely perform like the way you used to. This is the same when it comes to smartphones but the story is about to change very soon.

While some phones are able to serve you for a very long time, others can’t. Along the line some phones may just break down and refuse to work again. Those that do not break down, the user may eventually get tired of it, put it aside and go get a new one. Due to some important data on such device, most users decide to keep it and go for it whenever they need information from it. 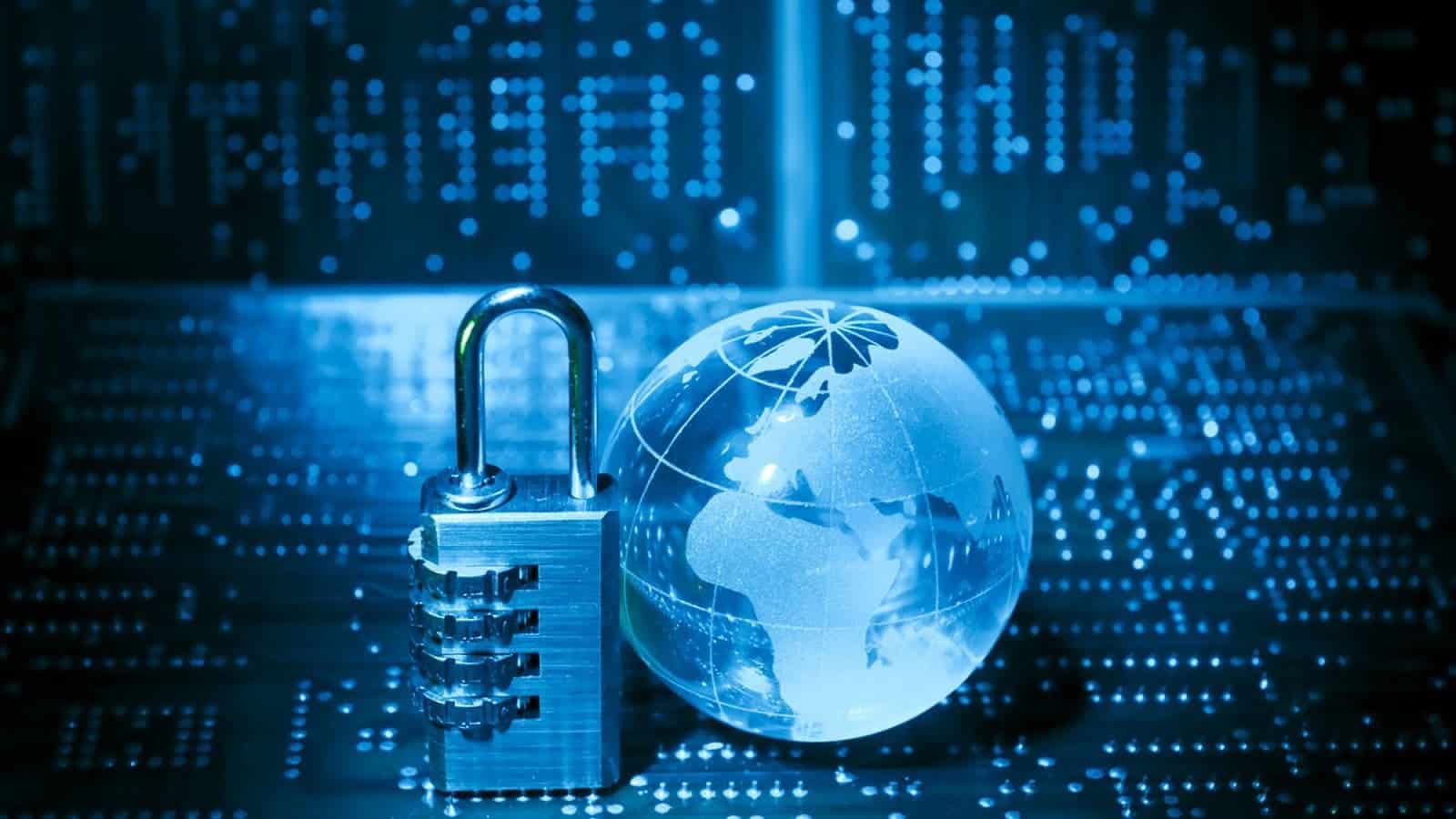 However, you may be very disappointed to pick up their old phones only to realize that the internet certificate has expired. Due to this, you cannot connect to the internet using that same smartphone. It is something that has been happening to some old smartphones till date.

It is not entirely bad since Android has a weird way of handling such issue. Google on the other hand wants to get rid of this once and for all. And they plan to fix this with the next version of Android. Which is Android 14.

In an open source Android code, a technical editor called Mishall Rahman spotted that Google is working on a mainline model that will make it possible to automatically update root certificates.

Read Also:  WhatsApp will Soon Let You Hide Your Identity While Reacting to Community Announcements

Android 14 Root Certificates Will Update From The Google Play Store 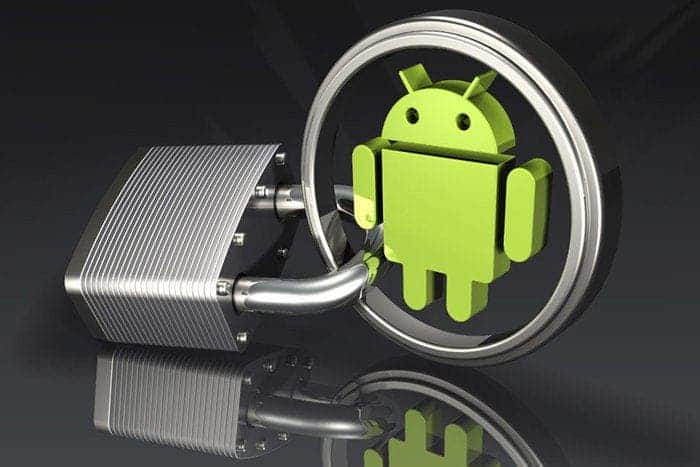 As it stands now, root certificate updates come with the main system update. So, when the device is no more receiving updates, there is a high possibility that the root certificates will also expire with time.

With the upcoming fix, root certificates can automatically update as part of the Google mobile services. This is always keep the internet of the device working and of course, it can keep connecting to any website no matter how old it is.

Next Samsung may kill its own voice assistant service Bixby