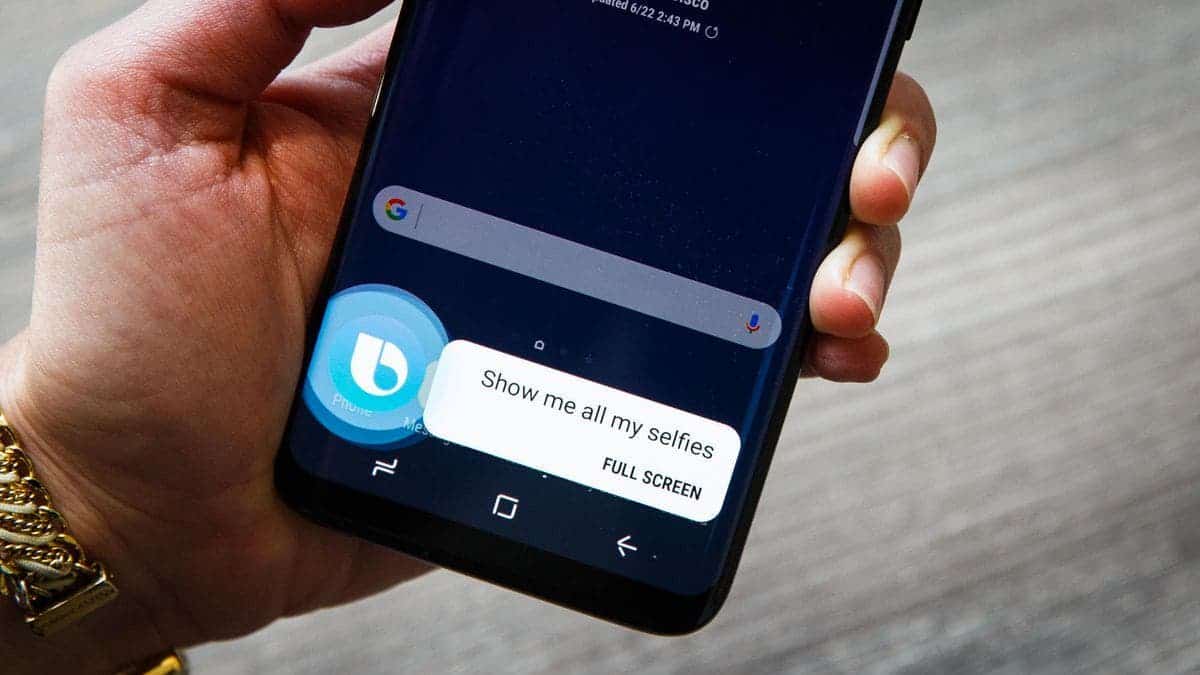 Samsung did away with the dedicated Bixby button on the Galaxy S20 models, leaving only the regular volume and power keys. However, users can wake up Bixby by long pressing the power button. In the OneUI 5.0 update based on Android 13, Samsung introduced a Good Lock module called RegiStar. Through this module, you can personalize the power button. Users can choose to open an app or assign it to system functions including Google Assistant. However, the new module does not support its own Bixby voice assistant.

Samsung introduced Bixby Routines in the Galaxy S10, but you must start Bixby to use this app, otherwise, you will not be able to access it. In OneUI 5.0, Samsung named the app “Modes and Routines,” and it no longer requires Bixby to be enabled.

Samsung announced in 2020 that it would no longer develop the AR function Bixby Vision. These features allow you to try on makeup, decorate your home, and more. Basic visual search and translation features are still there, but much of what the service has to offer is gone. Two years on, this basic function is still there, but with no upgrade at all.

Read Also:  Samsung Slashes Almost $200 Off the Price of the Galaxy S22, Best Time To Buy

Beyond software, Samsung plans to take on Google and Amazon with its Galaxy Home smart speaker. Announced back in 2018, it didn’t make it to market. Instead, Samsung ended up delivering a stripped-down Galaxy Home Mini, but never really invested in promoting it or even launching it in most markets.

Previous Your Android Smartphone May Never Be Outdated, Thanks To Android 14

Next Xiaomi blossomed as Apple fell in mobile phone sales