The mobile phone market especially in China is very complex. There are no less than four mobile phone brands that are struggling for the top spot. There is no other large market in the world that has such competition. At the beginning of this year, Xiaomi CEO, Lei Jun publicly stated that the high-end road is the only way for Xiaomi to grow. This means that the company wants to enter the high-end market no matter what it takes. Xiaomi is doing just that with its latest flagships. 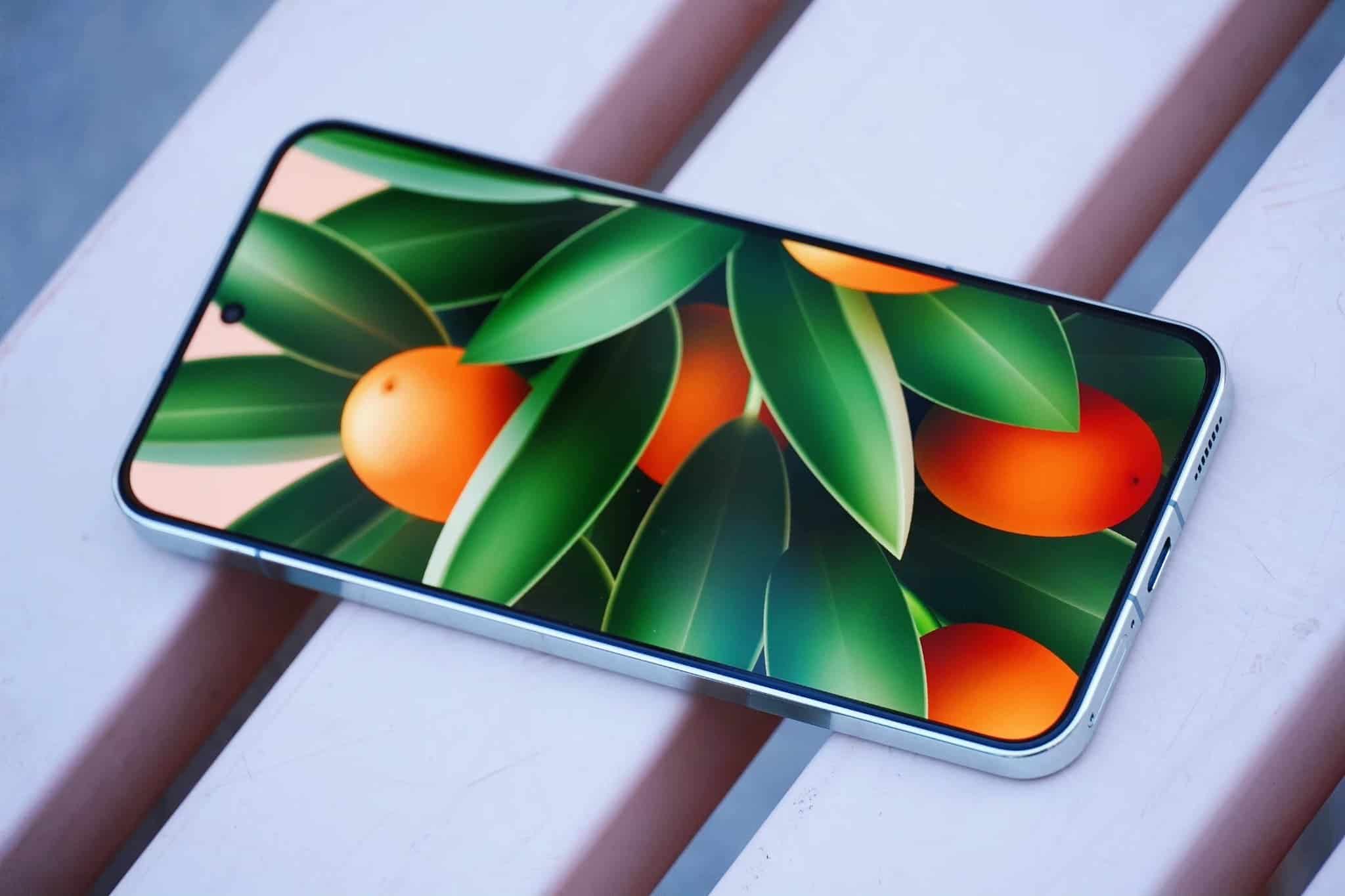 A few days ago, according to the sales share data of China’s mobile phone brands released by a market research agency in November, Xiaomi ranks second with sales of 3.4 million units. However, the company is the top Chinese brand in terms of mobile phone sales. Although Apple still ranks first with sales of 5.3 million units, its growth fell by 16.5% month-on-month (MoM). This is the largest decline among all the brands on the list. Thus, Apple has a lot of work to do. While Apple is declining by 16.5%, Xiaomi records an MoM rise of 34.6%. This is a massive rise for Xiaomi.

Xiaomi’s sales have been massive

Judging from the time point, Xiaomi should sell a lot of mobile phones during this year’s Double 11 e-commerce festival. According to Xiaomi’s official data, during the entire Double 11 period, the cumulative payment amount of Xiaomi’s omnichannel exceeds 17 billion yuan ($2.4 billion). At the same time, it also took the No. 1 sales/sales of Android mobile phone brands on the four major e-commerce platforms, and it is a proper mobile phone “No. 1 brother”. Redmi K50, Redmi K50 Extreme Edition, Xiaomi 12S Pro and other models respectively achieved the top sales of single products in their price segments. 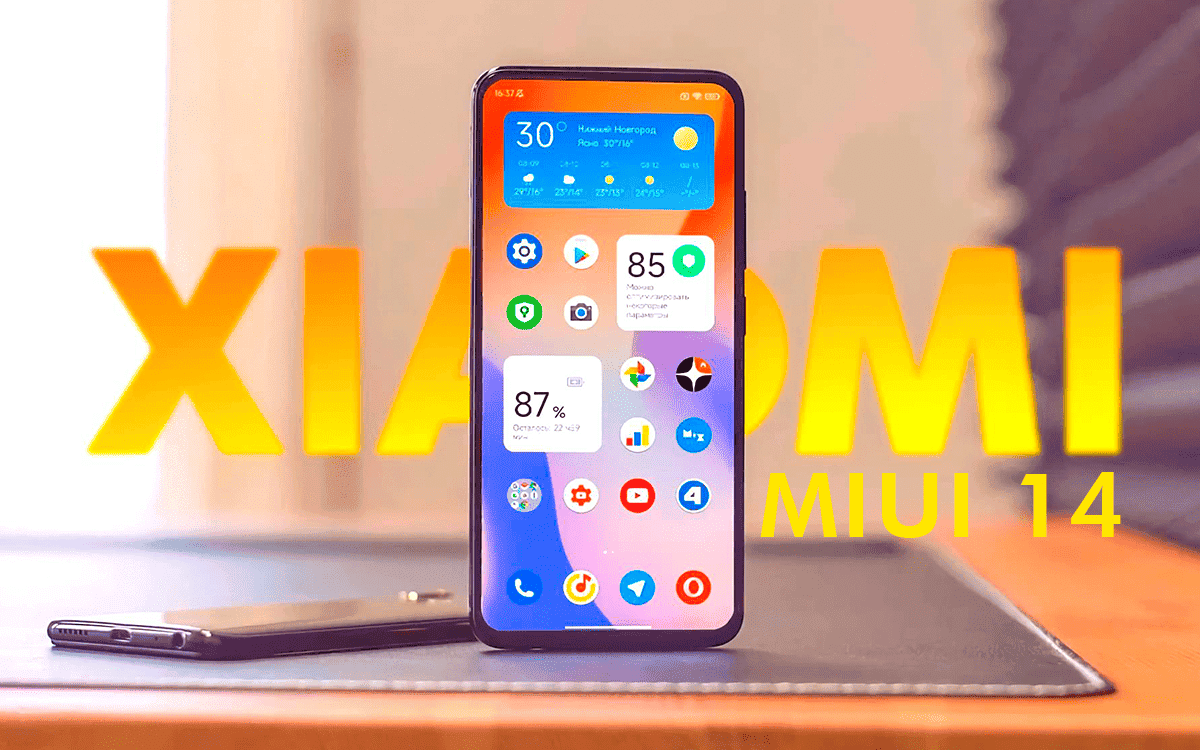 It is worth mentioning that in the Jingdong Double 11 mobile phone racing list, the Redmi 9A beat high-end models such as the iPhone 14 and iPhone 14 Pro Max, to become the number one in the sales list.

Previous Samsung may kill its own voice assistant service Bixby