Samsung would have significantly lowered its sales plans for the Galaxy A23 5G, an entry-level smartphone that has been released in August, according to The Elec.

Despite having a 4G version, some market exclusively sells the Samsung Galaxy A23 5G. If the current information is accurate, it will be more challenging to find this model. According to a Korean website, Samsung had planned to produce 12.6 million Galaxy A23 5G units. But will only make 4 million in 2022. (Compared to 17.1 million for the A23 4G). 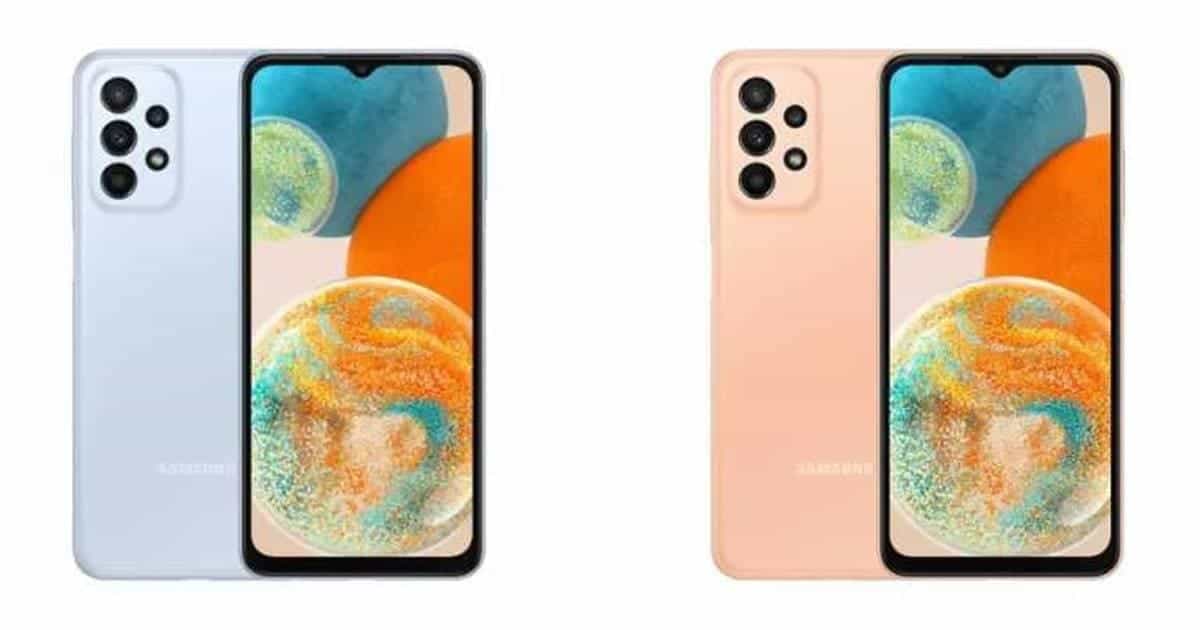 10% of all Samsung smartphone sales are made up of Galaxy A23 4G and 5G shipments, according to The Elec. The A23 is one of those devices that, even though it lacks the technical specifications of a flagship like the Galaxy S23, is here to reach small budgets, i.e. the great majority of customers worldwide, so making this severe decrease of 70 is a surprise. It’s a shortcoming for Samsung. Because many buyers who would have been planning to get this product will switch to other brands.

According to rumors, Samsung’s choice was due to a technical issue that cropped up during the manufacture of the Galaxy A23. Due to operating issues brought on by one of this model’s unique features. Production got delay for a month while we do not know the cause. The company had to cap the number of manufactured gadgets because of this excessively extended pause.

No specifics about the nature of this issue have emerged. But some experts say that Samsung’s difficulties are also a result of the fact that it frequently switches partners and suppliers, depending on the model. Whether you purchase an A23 4G or an A23 5G, the components may not be the same. When trying to identify the cause of a problem, this makes the equation more difficult.

Next Microsoft Vs Activision Blizzard - Getting Tougher For Microsoft

Samsung Galaxy A23 5G will be launched in Europe