Google Pixel Phones are pretty decent devices but do not make waves in the market. This is because, in the past, the company did not take Pixel phones seriously. However, since the Google Pixel 6 series, there has been a drastic change in the acceptability of Pixel phones. Google is now more serious with its Pixel series and it has now released the roadmap of the Google Pixel product line to 2025. According to the roadmap, Google will emulate Apple’s iPhone to optimize the Pixel product line. The company will also launch more models to cover more consumer groups. 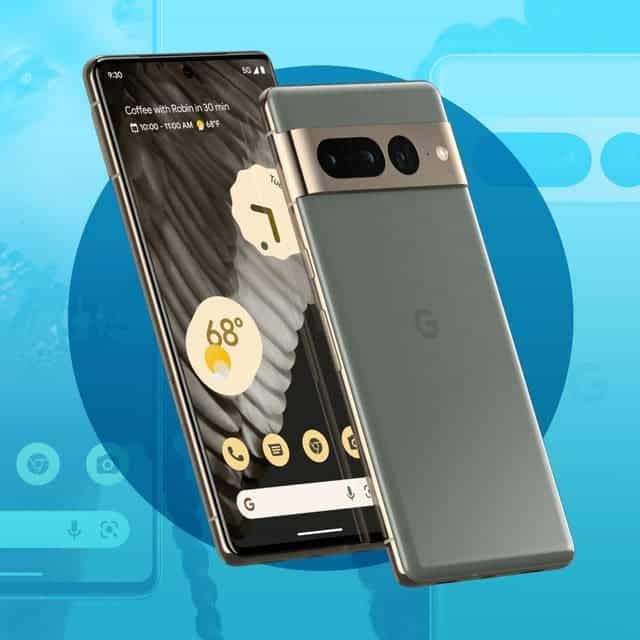 There are reports that the screen size and body size of the Pixel 8 will reduce. However, the Pixel 8 Pro will remain the same.

Google may launch a clamshell folding phone like the Samsung Galaxy Z Flip in 2025, and the overall model layout is already very close to the iPhone.

Next Samsung will produce less Galaxy A23 5G than expected