People have been trying to run iOS on computers for years now. But luck was not on the side of the developers in this regard. Well, now, one developer has finally cracked the code! He has successfully emulated the first version of the iPhone OS on a computer!

That said, running Apple’s OS on a different system is not new. For example, it’s pretty easy to run macOS on non-Apple computers, all thanks to the Hackintosh tools. However, cracking the code for iOS has been a challenge for the developers. So, this success on emulating the first iOS is indeed a big step!

Known as devos50, Martin de Vos, is the developer behind emulating iOS on computers. He used a lot of reverse engineering to emulate the first version of the iPhone OS.

Now, in case you don’t know, the iPhone OS is the operating system released for the first-generation iPod touch. It debuted in 2007, and later the OS made its way to the first iPhone.

devos50 worked for more than a year on the project. He had to figure out many intricate things. For example, multitouch support and making the hardware components communicate correctly.

Why the iPod Version of the iOS?

According to de Vos, the first version of iOS has fewer security mechanisms. The developer explained:

Contemporary Apple devices contain many additional hardware components, such as neural engines, secure enclaves, and a variety of sensors that will make the emulation of such devices much more difficult and time-consuming.

That said, the project became a reality thanks to OpeniBoot. It’s an open-source implementation of the Apple bootloader. That project was discontinued long ago. However, it enabled users to do many interesting things with iOS. To illustrate, it enabled installing Android on the first generations of iPod touch and iPhone. 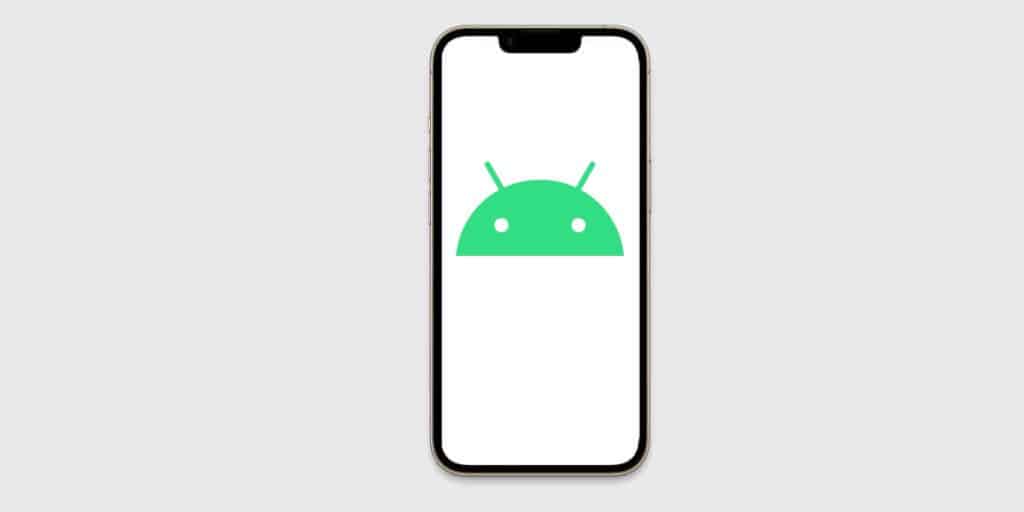 Is the Emulated iOS on Computers Functional?

The emulated iOS is not perfect. It has some bugs, which might not give you a good overall experience with the OS. But despite having a few bugs, the final project is functional.

In fact, you can now successfully emulate the iPhone OS 1.0 with QEMU. QEMU is an open-source virtualization platform. Through it, you can virtually run a different OS on your system.

Nonetheless, the emulated iOS is fully navigable. You can use a keyboard and mouse to navigate through different parts of the OS. And the great part is that most of the pre-installed apps work like a charm.

But be ready to face some system crashes. There are still some situations that can get you out of the emulation. Regardless of that, it is still impressive to be able to use a version of iOS on computers.

What’s Next for iOS on Computers?

de Vos notes that this project is probably the first successful attempt to emulate the iPhone operating system through open source tools. But it is not the first emulation. For example, Corellium sells virtual iOS devices, which run iOS through emulation.

But the thing is, all the code and tools are private. And you can not use those resources to create your virtual machine. On the other hand, de Vos has made all the details public in a blog post. So, those interested in trying things out can get proper help from it.

And for de Vos’s next project, he wants to emulate the second-generation iPod touch, which was released with iOS version 2.1.

Apple Airtag to the Rescue Again, Lost Dog in California Flood is Found