We usually used to be flooded with new smartphones at the beginning of every new year, but that is no longer the case. Also mention two well-known companies who host their own events. OnePlus is already providing more concrete information today, whereas Samsung is likely preparing its Galaxy S23 presentation for February.

The Oppo sub brand has now revealed a definite date following the release of the first official teaser. On the one hand, they intend to introduce new Android smartphones as well as new headphones in India. Due to the continued ban on the sale of smartphones in Germany, the press release only mentions the OnePlus Buds Pro 2. The devices will be official on February 7, 2023.

The OnePlus 11, which is expected to be the most popular smartphone in 2023 from the brand, has made progress in recent weeks. We saw both live video and graphics of the device. We got leaks on the technical details of what will be official on that date over the past few hours.

OnePlus 11 has no longer secrets 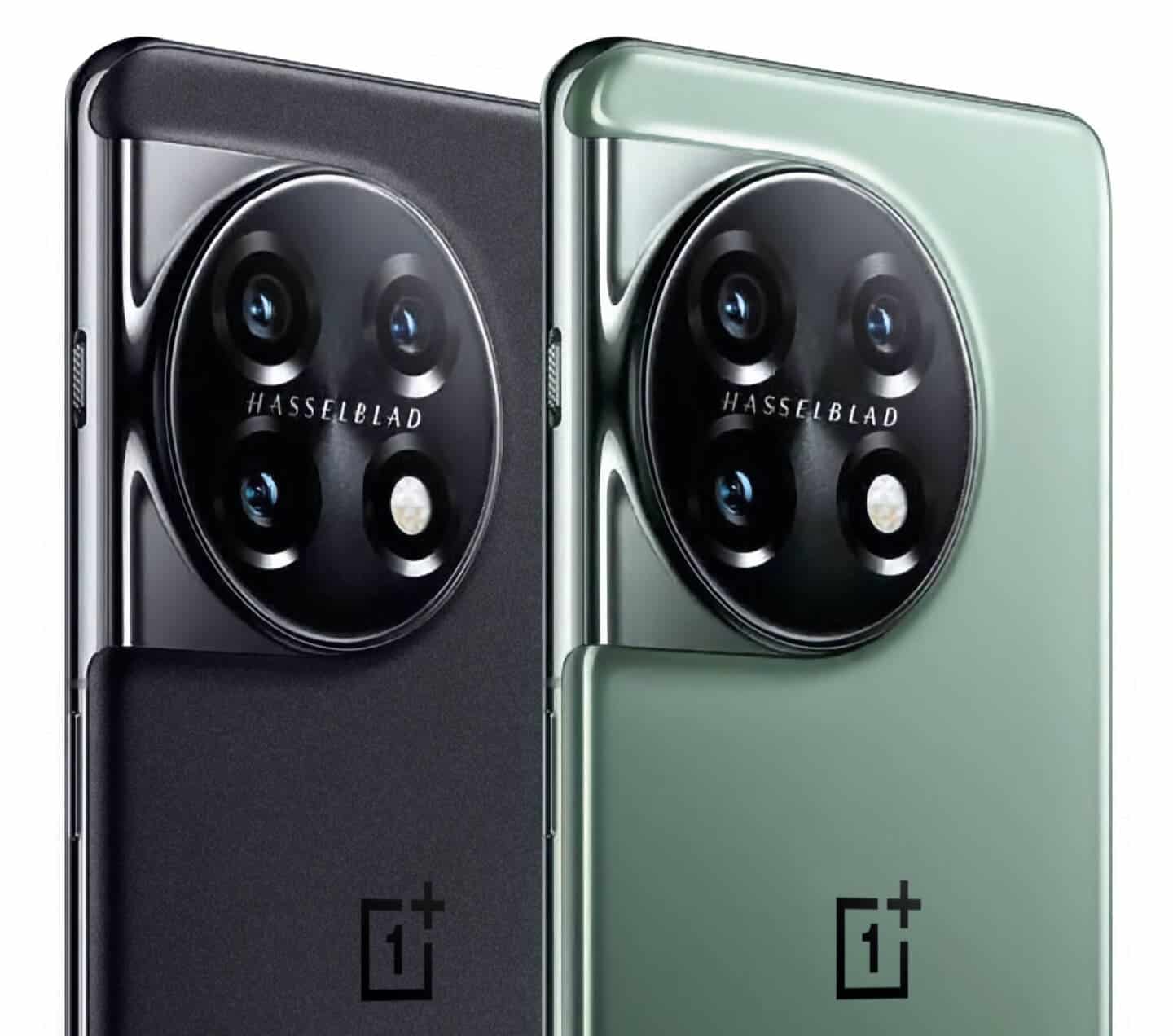 I should remind you that the smartphone has already made a fantastic first impression on AnTuTu and subsequently on TENAA, the Chinese telecoms certification organization, where all of its technical specifications were revealed. The PBH110 code used to identify the device serves as TENAA’s basically verbatim confirmation of what we already knew a month prior.

In light of this, we remind that it will have a 6.7-inch QHD+ AMOLED screen. Most likely with a 120Hz refresh rate, an eight-core Qualcomm Snapdragon 8 Gen 2 processor. And 12/16 GB of RAM, and 256/512 GB of internal storage. Three cameras: a 50MP primary camera, a 48MP ultrawide sensor, and a 32MP telephoto lens—are located on the back of the device. The 32MP front camera is also available.

The battery’s nominal capacity availble in TENAA as 2,435mAh. Although this likely relates to the size of a single cell. Meaning the actual capacity is actually 4,870mAh. Additionally, OnePlus has made promotional photos available. Reaffirming that its upcoming phone will always be in association with Hasselblad. And will have a recognizable side slider. To put it simply, we only need to wait a little bit longer than a month. To see it in all its glory.

Next iOS on Computers Is Now a Thing!