The much-awaited Samsung Galaxy F14 smartphone’s launch date in India has been revealed. The new F-series phone will succeed the Galaxy F13. 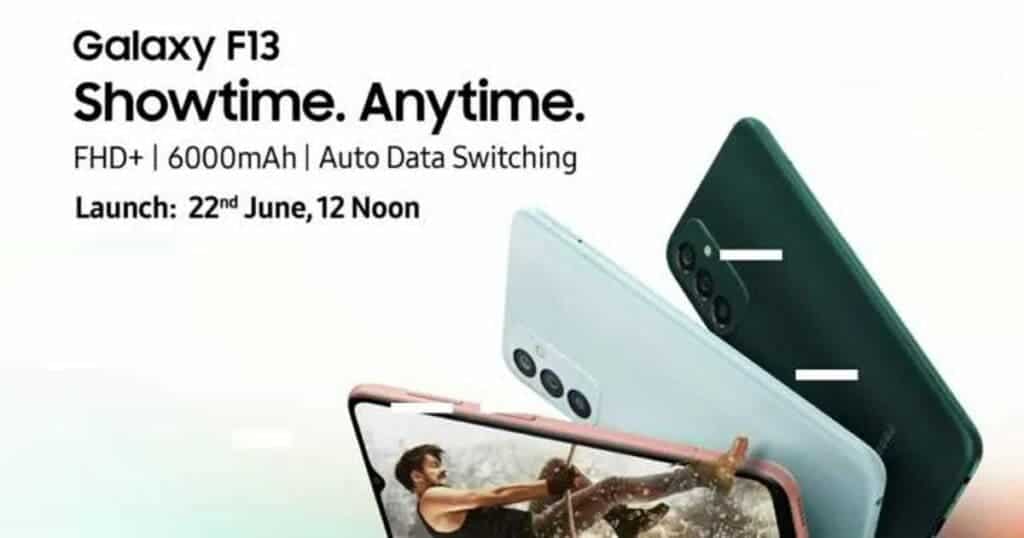 Samsung is reportedly planning to launch the new F-series phone in the country in the coming weeks. Notably, a report by 91mobiles has shed some light on the Samsung Galaxy F14 smartphone’s launch date in India.

A reliable industry source has confirmed to 91mobiles that the Samsung Galaxy F14 will launch in India in January. However, it is unclear whether the handset will support 4G or 5G connectivity.

A Samsung phone with model number SM-E146B/DS was recently spotted on India’s BIS certification website. This could turn out to be the Galaxy F14.

So, it is safe to assume that the Galaxy F14 will support 5G connectivity. Regrettably, the report does not reveal any specifications of the Samsung Galaxy F14. 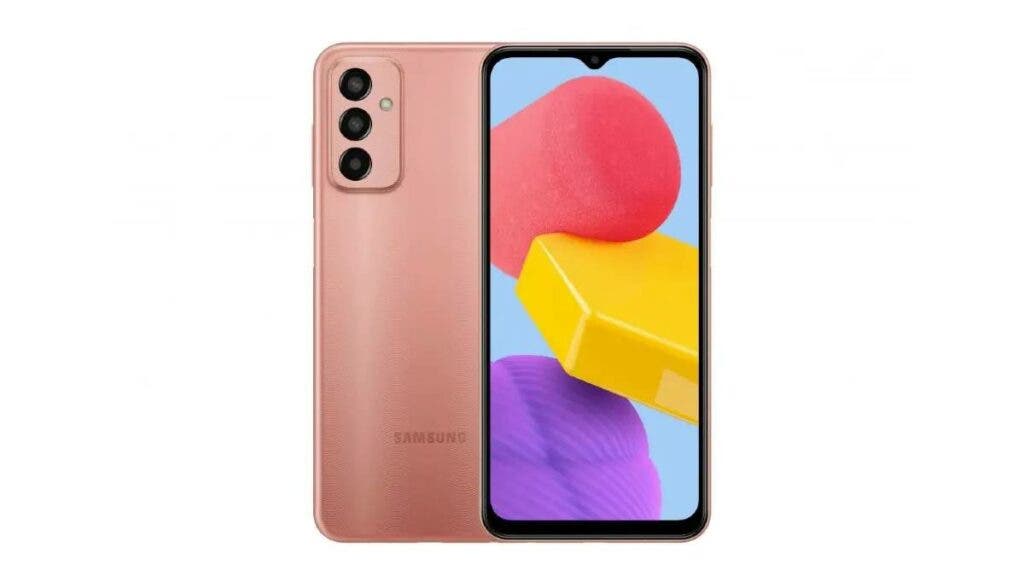 However, the handset is likely to bag more certification ahead of launch. These certification listings will divulge some pieces of vital information regarding the smartphone.

Moreover, the Galaxy F14 will probably boast improved specifications and features as compared to its predecessor, To recap, the Galaxy F13 sports a 6.6-inch IPS LCD display with a Full HD+ resolution.

Also, the display supports a 60Hz refresh rate and has a layer of Corning Gorilla Glass 5 on top. The Galaxy F13 packs an octa-core Exynos 850 processor. 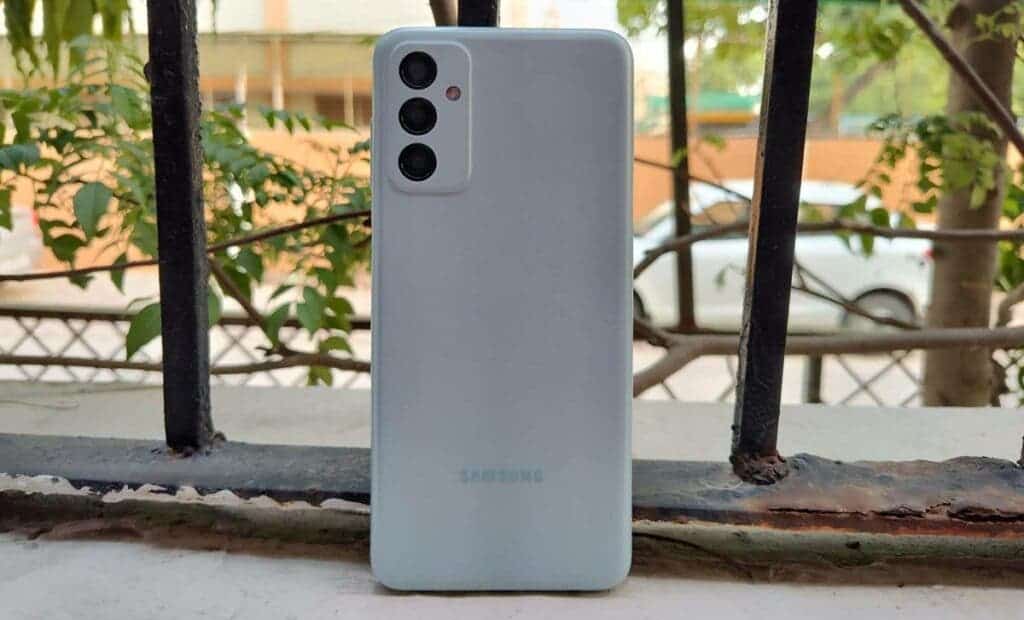 It ships with 4GB of RAM and offers up to 128GB of storage. The handset runs Android 12 OS with OneUI 4 on top. For optics, the Galaxy F13 houses a 50MP main camera and a 5MP ultra-wide-angle lens on the back.

The rear panel also features a 2MP macro camera. Upfront, the phone has an 8MP shooter for selfies. The phone uses a 6000mAh battery with 15W fast charging support.

Samsung is also prepping to unveil the highly anticipated Galaxy S23 series next year. Meanwhile, the signature colors of the upcoming lineup have surfaced online.