Health Connect’s native integration in Android 14 appears to be headed in the right direction. Android would be able to compete with Apple and watchOS in the area of health and fitness data if the implementation of this API took place.

With the help of the Google and Samsung-created Health Connect app. You can get your health and fitness data and share it with other apps. While remaining confident in its privacy. It works with Android-powered smart phones and Wear OS-enabled connected watches.

Health Connect will be part of Android 14 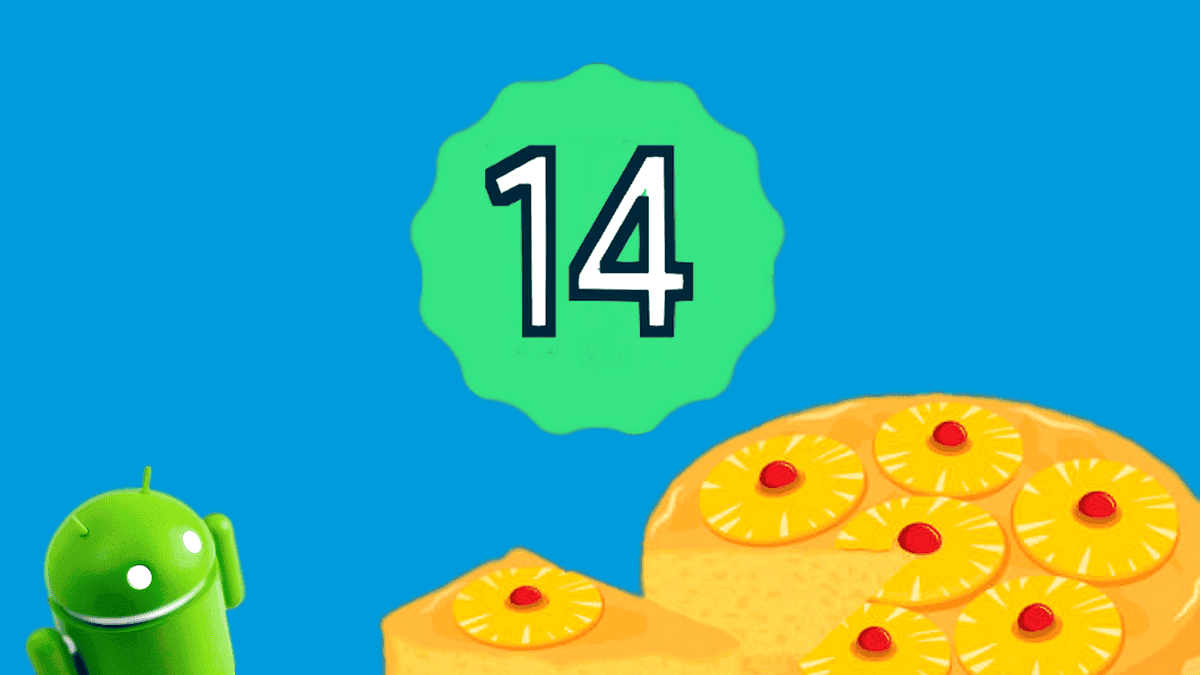 Only 11 applications now use Health Connect, which is still under beta testing. Fitbit, Google Fit, Samsung Health and the Flo period calendar are a few of the most well known. Health Connect hopes to be an API more than an application, though. Health Connect was available in the most recent significant Android 13 update, that Pixels got recently. Additionally, it appears from the source code made available for debate on Android Open Source Project Gerrit. Google wants to include this programming interface as a core component of Android 14.

Google lags behind Apple and Watch OS in processing and handling health and fitness data, if we compare the Android/WearOS and iOS/Watch OS ecosystems. The excellent integration of health functions with the hardware by the Cupertino company is largely responsible for the enormous popularity of the Apple Watch. The Google Pixel Watch, on the other hand, is free of any health related function.

With Health Connect being part of Android 14, all app developers using Google’s mobile operating system and accessory producers using Wear OS and Android, like Samsung, Xiaomi, and Realme, would have access to the same health information. In a similar way, users won’t have to be concerned about losing their data. Even when going from one program to another. Such as their performance during their running sessions. However, we will keep tracking the development of events in this regard, and keep you updated.

Previous More Pixel features are coming to other Android 13 devices